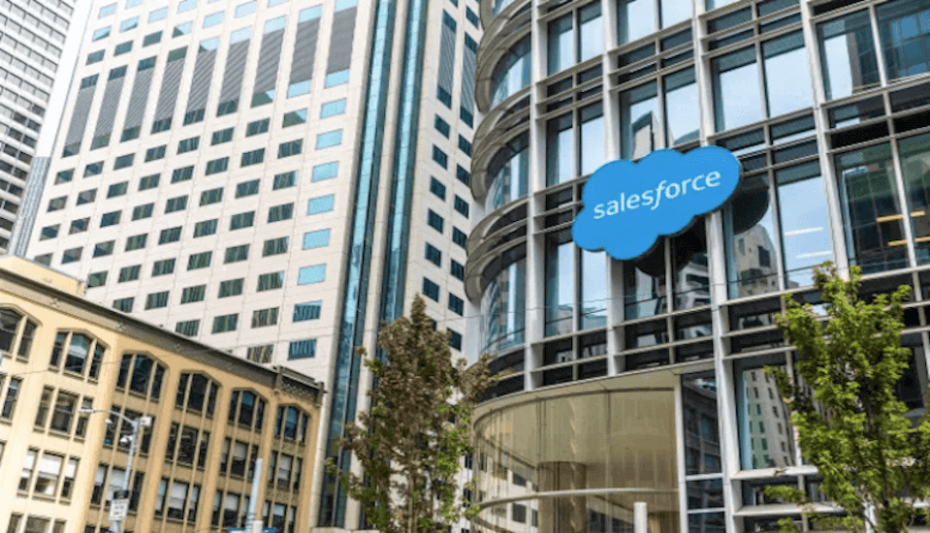 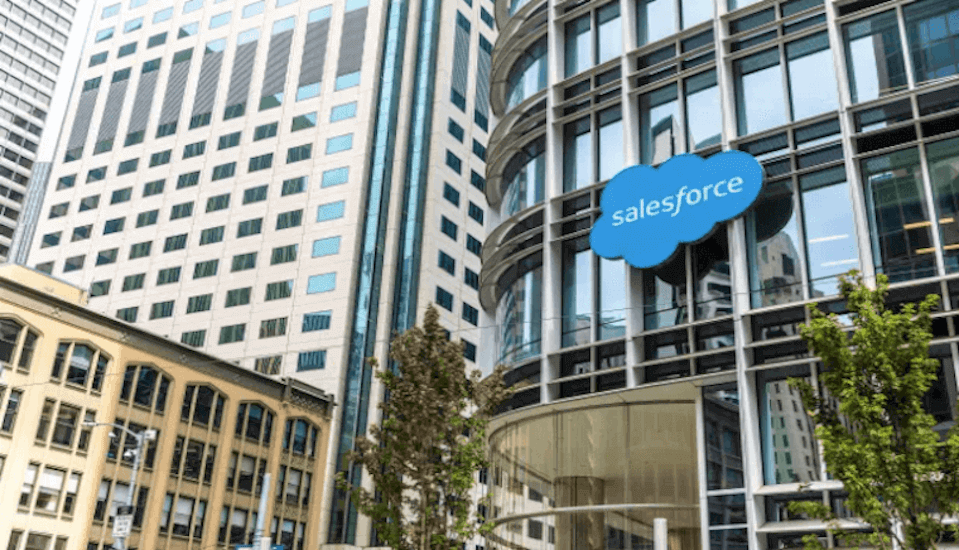 The News: Salesforce Q1 2023 earnings figures were reported May 31, with the company bringing in $7.4 billion in revenue, a 24 percent increase from the same quarter one year ago, amid sales increases for subscriptions and professional services. Salesforce also reported remaining performance obligation of about $42 billion, including current remaining performance obligation for Q1 of about $21.5 billion, up 21 percent from a year ago. Read the Press Release from Salesforce.

Analyst Take: It was another positive fiscal quarter for Salesforce revenue growth, but even more notable is that its performance obligation balance remains healthy, indicating a steady stream of sales and revenue to come for the company.

Here are the Salesforce Q1 2023 results by the numbers:

For Salesforce, the latest financial results continue to mark an extended period of growth for the CRM juggernaut, and we expect that growth to continue based on the performance of its product portfolio and experienced leadership team.

Salesforce does a nice job of breaking down its businesses across segments, which has been updated to include new categories over the past few years. Platform has been a growth engine for the company as its other categories have shown an impressive, yet steady, growth rate. The core businesses (Service, Sales Cloud) have been performing well as they mature. The data businesses grew a bit slower than I would have expected as these big inorganic bets are likely expected to grow faster. However, we do believe the long tail on these segments is positive in both extending customer revenue and enabling scale for the Salesforce Platform. 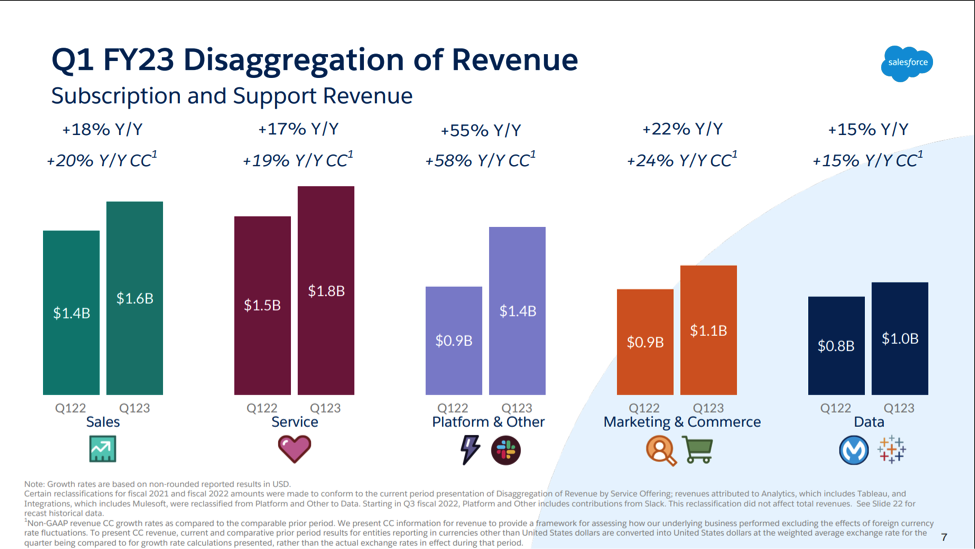 These are good results and healthy growth, which is indicative of a continuing positive direction and strategy by Salesforce. 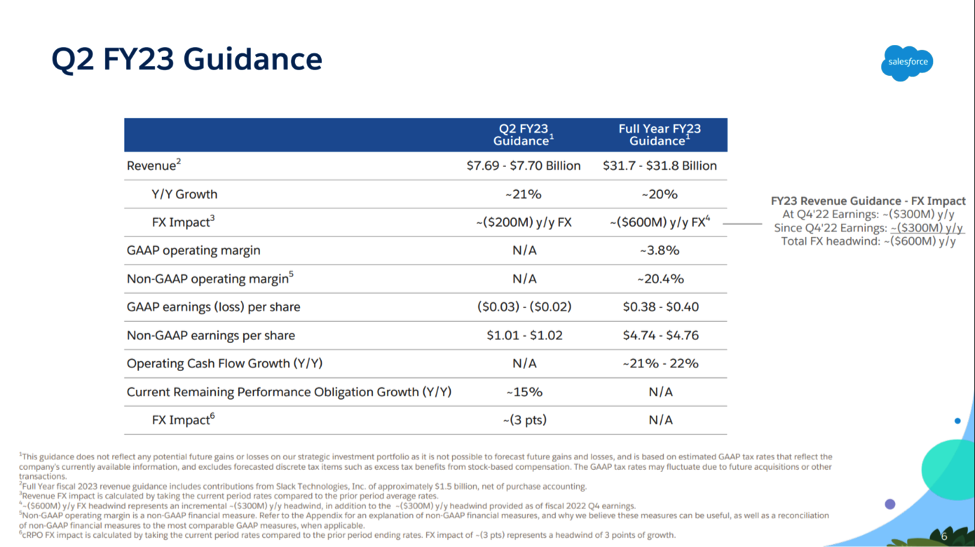 Salesforce also provided guidance for fiscal Q2 and for fiscal full year 2023 as part of its latest earnings report.

The company’s earnings growth guidance is encouraging, however, the somewhat light revenue number would be an area to watch for as it seems the company is signaling a possible slowdown, albeit moderate. 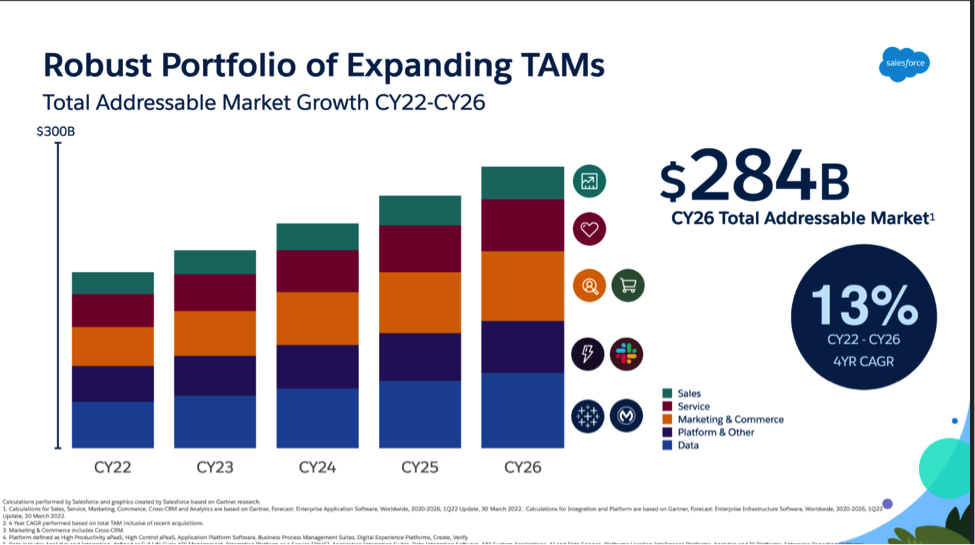 When it comes to Salesforce, we have maintained a largely bullish outlook over the last few years on its continued revenue diversification by moving beyond its core businesses and by the significant investments the company continues to make in its platform—a particularly critical part of the company’s long term growth strategy.

These strengths continue today for Salesforce. The pandemic-inspired move to work from home played a role in Salesforce’s success, as customers were forced to rapidly pivot and speed their digital transformation initiatives, and Salesforce was ready to deliver on all fronts.

It will be interesting to continue to watch the company’s growth in its emerging technology areas like Platform and Analytics to get a better sense of its long-term prospects. At its current trajectory, Platform will become the company’s largest business by segment, and this will serve as a great way to augment the rest of the company’s maturing business lines. Stable growth in the core businesses should be acceptable if its diversified revenue segments continue to accelerate.

Salesforce has transformed itself from a disruptive SaaS growth company into a successful, substantial hybrid of growth and value in the marketplace. This shift is a byproduct of maturing into a category incumbent leader. However, it is still an innovator that is breaking its own revenue records, but it is also a robust recurring revenue machine that is making big bets in its products, services, and acquisitions. In the end, we believe that it would be hard to think these bets will not pay off.

Salesforce to Acquire Troops.ai According to New Signed Agreement