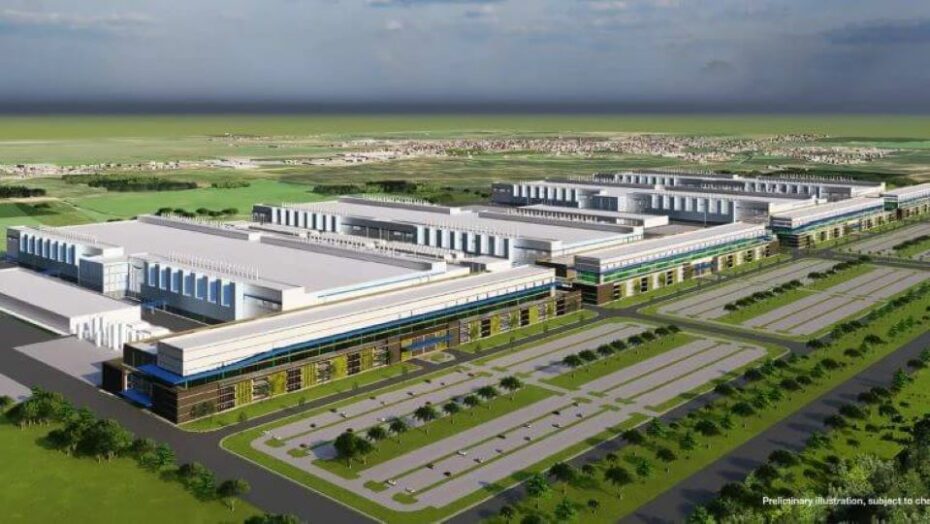 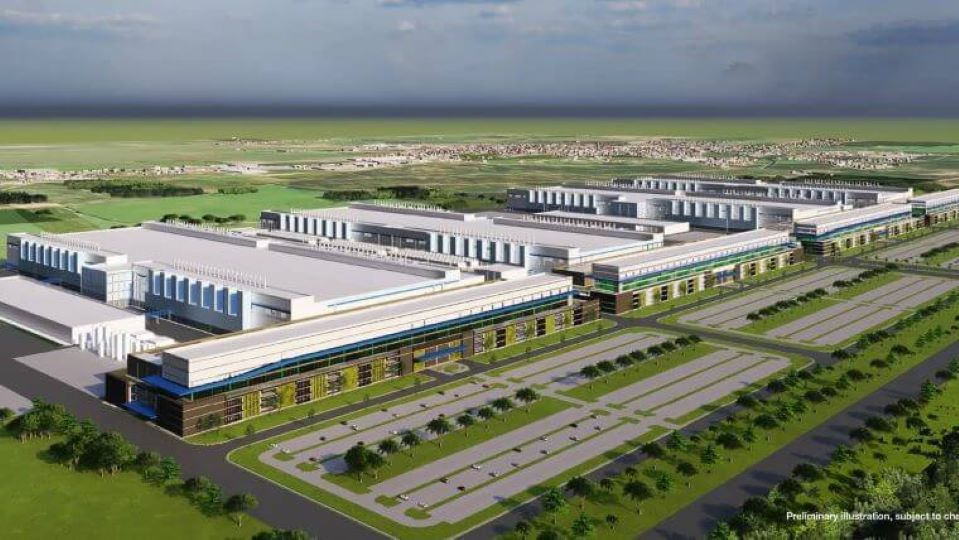 The News: Micron announced yesterday that it will invest $100 billion over the next 20 years building a state-of-the-art megafab near Syracuse, New York. The first phase of the development, planned at around $20 billion, will be complete by the end of this decade. The deal is believed to be the largest single private investment in New York history and is hoped to bring thousands of jobs to the region. Read the full announcement from Micron here.

Analyst Take: We are still dealing with the aftermath of the chip shortage of 2021 and it’s clear Micron wants to make sure that shortage never happens again. The plan to invest $100 billion in this chip production facility in New York will bring thousands of jobs and increase production of semiconductors here in the U.S. Micron joins IBM and GlobalFoundries in bringing additional semiconductor research and manufacturing not just to the U.S., but to the state of New York. Micron also announced benchmarks regarding job creation, sustainability, and community investments as part of the plan.

This investment comes on the heels of a similar announcement of a $40 billion in investments through 2030. It’s clear that Micron is serious about being a leader in the U.S. chip scene.

Taking Advantage of the Chips and Science Act

Micron’s announcement comes just two months after the passage of CHIPS and Science Act of 2022. The law provides $52 billion in grants and subsidies to semiconductor manufacturers in the hopes of kickstarting more U.S. semiconductor production, limiting the dependency on overseas production. But Micron isn’t just capitalizing on federal subsidies and tax incentives. The company is also tapping into $5.5 billion in incentives from the state of New York.

Is this announcement big? Yes — it shows American tech companies are recognizing that we’ve fallen behind other international tech players, and they want to right the ship. Still, it’s good to keep in mind that Micron is not the only player here. For instance, Intel announced back in January that it also plans to invest up to $100 billion in chip manufacturing in the States. GlobalFoundries announced similar investments as well.

Is Micron making a good move here? Most likely. Chips are big business. Despite a recent slump, they always will be. That’s why we saw Micron shares rise more than 4 percent Tuesday after the announcement. We will always need chips to power our technology, and our dependence on tech is only growing as we create even more gadgets and connected devices to plug ourselves into. The demand for chips will always be there. And it’s time for U.S. manufacturers to step up and start powering the next generation.