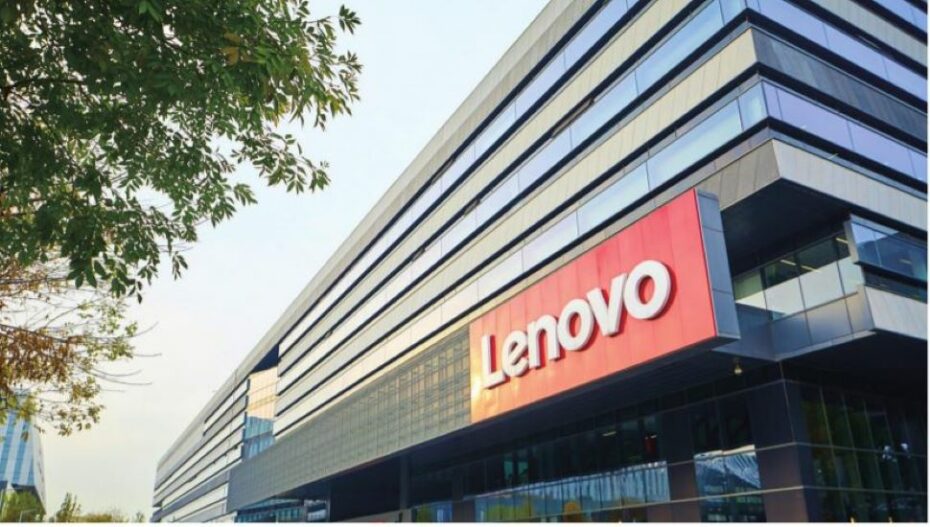 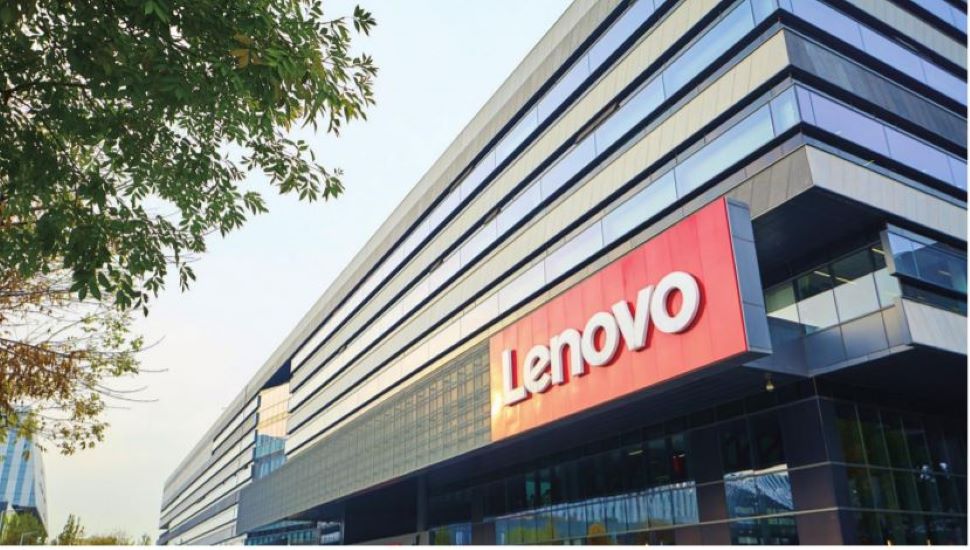 The News: Lenovo Group (HKSE: 992), announced its third quarter 2021/2022 financial results last week, marked by the first time the company has ever reached $20 billion in quarterly revenue and by its Infrastructure Solutions Group (ISG) unit reaching profitability for the first time since Lenovo acquired the x86 business from IBM in 2014.

Here’s a quick breakdown of the important numbers:

This strong financial performance for the China-based company is impressive and shows how Lenovo has been quietly making progress in the global market for PCs, servers, laptops, storage, services and more against rivals including IBM, HPE and others. Read the full press release on Lenovo’s website.

Analyst Take: Lenovo reached historic highs in quarterly revenue at $20.1 billion for Q3, while also finally bringing in a profit for its ISG unit eight long years after it bought the x86 computing business from IBM in 2014. That took a while, but it was worth the wait.

The amazing thing was that this was all done amid the continuing COVID-19 pandemic – which, as it turns out – is delivering increased sales and revenue for many tech companies including greater investments in cloud, infrastructure, SaaS, and has provided a significant catalyst to the PC market, which is now driving about $200 Billion more in TAM than pre-pandemic levels

We believe Lenovo’s bright Q3 results mark the steady growth of the company’s business and global approach and shows its long-range path to further success and sales gains. With a full line of products and services to sell to any market, from enterprises to consumers to science and research, industry and everything in-between, we believe that Lenovo is just reaching its stride.

Certainly, the global marketplace is still dealing with the lingering effects of the pandemic, including semiconductor shortages, supply chain slowdowns, shipping issues and other challenges, but Lenovo is well-positioned due to having 32 of its own factories around the world building many of its own components, including motherboards and more.

Highlighting its Q3 financials, Lenovo’s net income grew at a rate of over 50 percent for the sixth quarter in a row, which is quite impressive.

The biggest news for Q3 is Lenovo’s ISG unit, which finally reached profitability eight years after bringing in the former IBM x86 business. That milestone, however, was worth the pain and the wait as revenue grew 19 percent year-on-year to reach $1.97 billion. Lenovo reported that its ISG business outgrew the market in nearly every segment, with Cloud Service Provider revenue growing 38 percent year-over-year and Enterprise/SMB revenue improving by 7 percent year-over-year

Lenovo’s Solutions & Services Group (SSG) saw revenue rise by 25 percent to $1.5 billion, up 25 percent from the prior year. The unit saw the services business rise due to work from home and hybrid work models, as well as companies bringing workers back to their offices and more, according to Lenovo.

Lenovo said it is also investing significantly in innovation, with R&D expenses for the quarter up 38 percent year-over-year, as part of its broader commitment to double R&D investment over three years. That investment is focusing on Lenovo’s full-stack architecture of Client-Edge-Cloud-Network-Intelligence. The company says it also remains focused on its 3S strategy of Smart devices/IoT, Smart Infrastructure and Smart Verticals to drive continued growth across all areas of the business. With this in mind, Lenovo says it is on track to double net margin by the end of FY 2023/2024.

Lenovo is coming off a fabulous Q3 earnings roundup with momentum, clear progress, and an excellent position to continue to take on its rivals in the once-again-accelerating global marketplace. We believe that Lenovo’s success in reaching profitability in its ISG unit after eight years of steady growth following the x86 acquisition from IBM shows its mettle and dedication to making a decisive move and seeing it through. Moreover, Lenovo continues to raise its profile to compete with the offerings of the broader IT OEMs and cloud providers despite being a lesser-known entity stateside. The progress indicates a strong combination of the right product mix with an aggressive go to market strategy–all while managing margins and supply chains effectively given the global challenges that exist.

For a global tech leader like Lenovo, that is just what we want to see. Sure, there will be plenty of continuing pressure from competitors including Dell Technologies, HPE, Cisco, Microsoft, and others, but all signs indicate that Lenovo is preparing itself for continuing success and innovation.

Lenovo Harnesses AI at the Edge with ThinkEdge SE450 Launch