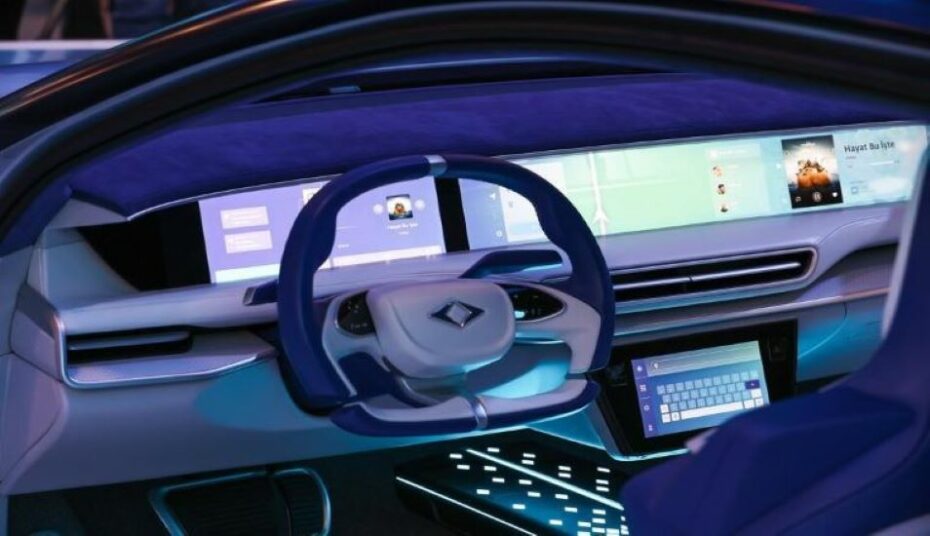 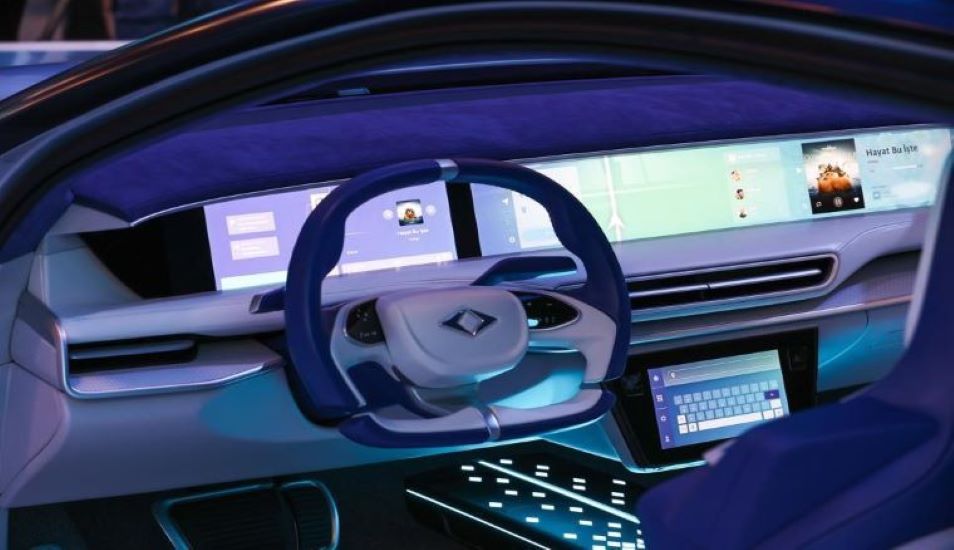 This is the most advanced system on chip (SoC) for autonomous driving. Building on previous generations of EyeQ technology, EyeQ Ultra is a single package SoC supercomputer that will enable better end-to-end autonomous driving in a variety of road conditions. If autonomous driving is going to advance to Level 4 outside of testing conditions, vehicles will need more powerful chipsets to process information faster. Mobileye is delivering that power. The first silicon for EyeQ Ultra is expected by the end of 2023 with full production by 2025.

With the built-in modularity, OEMs are able to customize the features that are needed in their vehicles including sensors and maps for localization. What’s more impressive is that Qualcomm is thinking about the future and built in future-proofing capabilities like Over The Air upgrades for ongoing advancements. This system is expected to be available in vehicle production by 2024.

CES 2022 provided NVIDIA a chance to once again emphasize its DRIVE Hyperion platform while also providing the market with updates on its growing ecosystem of tier 1 suppliers, EV makers, trucking companies and others that are building their future automotive technology alongside NVIDIA. NVIDIA’s latest-generation platform uses 12 surround cameras, 12 ultrasonics, 9 radar, 3 interior sensing cameras and one front facing Lidar. Representing a mix of the leading technologies for ADAS, and redundancy for potential failures.

At CES, the company shared a list of scaling partners with Tier ones including Desay, Valeo, and Flex, while additionally announcing a number of leading next-generation EV makers that will build on DRIVE Hyperion including Polestar, NIO, and Xpeng. This represents an impressive list of global EV makers that are growing volume and innovation in emerging markets.

The company also announced autonomous trucking platforms and did a detailed demonstration of its DRIVE concierge, which incorporates the company’s Omniverse Avatar technology and more to tie together speech AI, computer vision, NLP, and more.

One of the biggest takeaways of CES 2022 is that advancements aren’t happening in silos. Partnerships between OEMs and tech companies are becoming more commonplace as every automotive manufacturer realizes the need for new technology in their vehicles.

Ford will use Mobileye’s Road Experience Management technology in its BlueCruise system that will improve hands-free driving. Mobileye’s REM technology uses cameras and sensors to monitor road conditions on roads and highways. The Volkswagen group, which includes VW, Skoda, and Seat vehicles, will use Mobile’s crowd-sourced Roadbook in its Travel Assist 2.5 software. Mobileye leverages data and information collected from devices and sensors to create high-definition maps.

GM has tapped Qualcomm to deliver its next generation of hands-free driving. Ultra Cruise will provide hands-free driving assist for over 95% of driving scenarios and cover over 2 million roads. Qualcomm’s SoCs will deliver the high performance processing power to make this a reality. Ultra Cruise built on Snapdragon Ride will also update over-the-air keeping the technology up to date for longer periods of time.

Volvo announced a parentship with Luminar and autonomous driving company Zenseact that will culminate with a new autonomous driving system that Volvo is calling Ride Pilot. Initially offered as a subscription upgrade for vehicles in California, the autonomous driving technology will take full control of the car when it’s on. Luminar, once again showed the robustness of Lidar, including its bold demos that demonstrated the significant safety profile of Lidar to reduce accidents in complicated driving situations. Testing will begin in California sometime this year.

And of course, the bevy of partnerships I mentioned above with NVIDIA round off growing convergence between technology innovators and automakers to develop the next generation of intelligent vehicles.

CES could have been a car show with the number of new electric vehicles that were on display. Keeping up with regulatory changes and consumer demands, OEMs like Chrysler, Chevy, Cadillac, Mercedes-Benz, and BMW debuted EVs that will be added to their vehicle fleets in the coming years. And it’s not just sedans. Trucks and SUVs and even tractors from John Deere are getting the electric vehicle overhaul.

With the technologies that are available and the impressive power that is being built into these EVs, I think it won’t be long before they make up majority of the vehicles on our roadways. This also means that we will be seeing a huge boost to the infrastructure that is necessary to support these EVs. Fast charging stations, better batteries, and more will likely be in the headlines for the next few years as these vehicles take off.

Battle in the Industry

The announcements at CES were no doubt impressive, but they also gave us a glimpse into the future of the automotive autonomous driving industry. Mobileye, Qualcomm, and NVIDIA are all making inroads on the technologies that we will need to get to fully autonomous level 4 driving. It seems like these three companies will be battling to provide every chipset for OEMs for years to come, and that’s a good thing. The advancements that we are seeing from each company likely motivates the others to do more. We are seeing rapid innovation and modular approaches to meet the needs of this ever-evolving industry. This is good for consumers looking to get their hands on the latest and greatest technologies as well as investors looking to reap the benefits of the advancements in the industry.

CES is only a starting point on where we will see the industry go this year. I’m sure by the time we get to IAA Mobility in the fall we will have plenty more updates and partnerships to sort through as the industry keeps rolling forward.