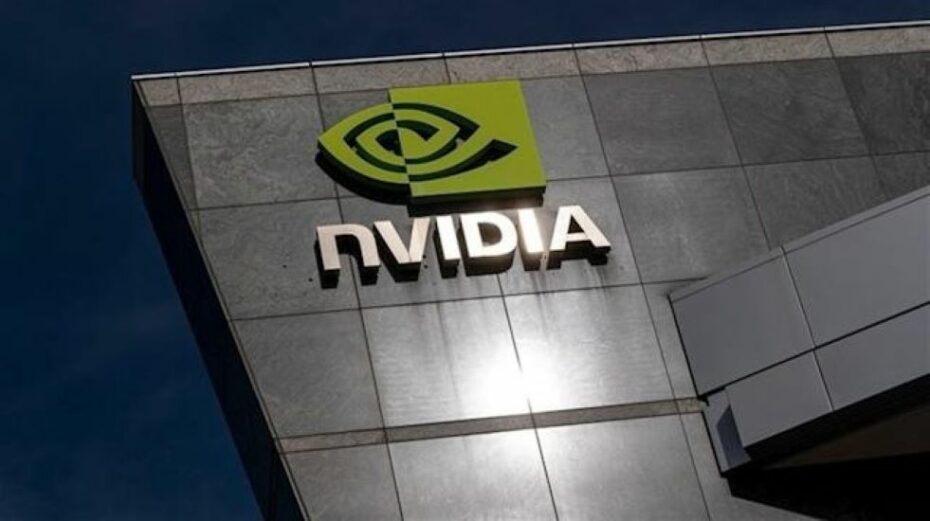 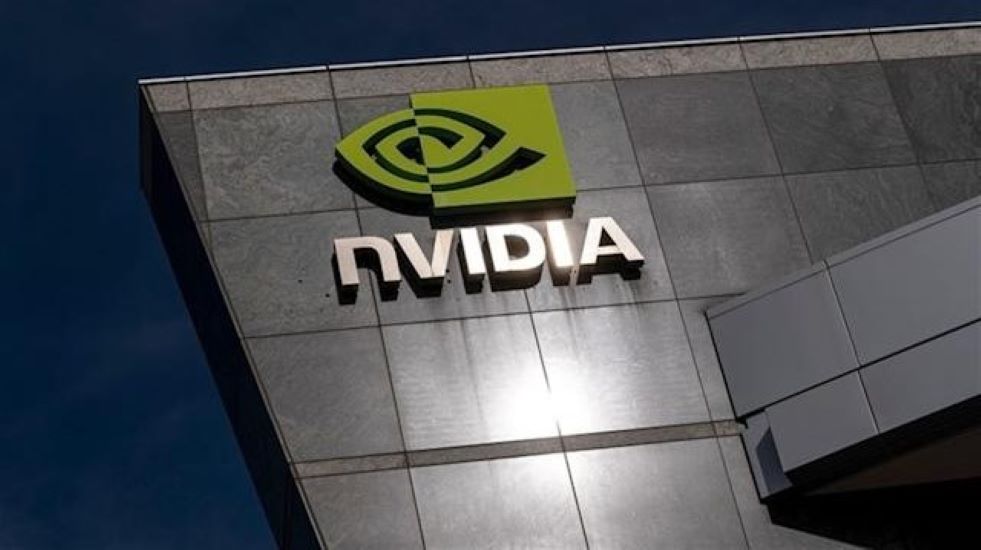 The News: NVIDIA is reportedly preparing to walk away from its Arm acquisition, a deal that was valued around $40 Billion. The U.S. chipmaker quietly told partners that it is ready to move on from the deal. As a result, Softbank, Arm’s parent company is making moves to take Arm public in the next few months. Read more from Bloomberg News.

NVIDIA is Reportedly Preparing to Walk Away from Arm Acquisition

Analyst Take: NVIDIA and Arm have been in talks over a potential acquisition for quite some time. The deal, which would’ve been the biggest in the semiconductor industry, was first announced in September 2020 and paved the way for NVIDIA to add Arm to its arsenal and expand its reach from the edge to the cloud through datacenter, PCs, smart phones, edge infrastructure, and other hardware IPs. As long suspected though, it appears the end of NVIDIA’s pursuit to buy Arm is becoming a reality. It is important to note that this is speculation though, and nothing has come out from NVIDIA or Arm leadership to verify the story.

While this deal had its pros and cons for NVIDIA, Arm, licensees, and consumers, it was a highly contentious deal from the beginning with a vast number of regulatory hurdles to clear, which always looked challenging. From a number of other companies raising alarms to a closer look from regulators across the globe, the positive aspects could never seem to outweigh the negatives.

What Does This Mean for the Future?

I believe this will be a minimum setback for NVIDIA, as the company will be able to continue its pursuit of growth in the CPU space utilizing Arm-based technologies. While NVIDIA will possibly lose out on entering some areas of business like smartphones, walking away from this deal will possibly be better for the company in the long run.

For Arm, it will likely lead to an IPO as Softbank needs an exit, and Arm needs an injection of capital to pump into its R&D efforts. Arm will continue to remain a key player in semiconductors and a potential IPO could be beneficial to shareholders and the market, but only time will tell if that will come to fruition this year.

In terms of NVIDIA’s stock price, we have already seen a 30+ percent decline in recent weeks as multiples have compressed, and while I do think there may be a slight pull back on this news, I think the market has already set this expectation. NVIDIA will carry on with impressive growth as its market position, IP, and sentiment remain strong.