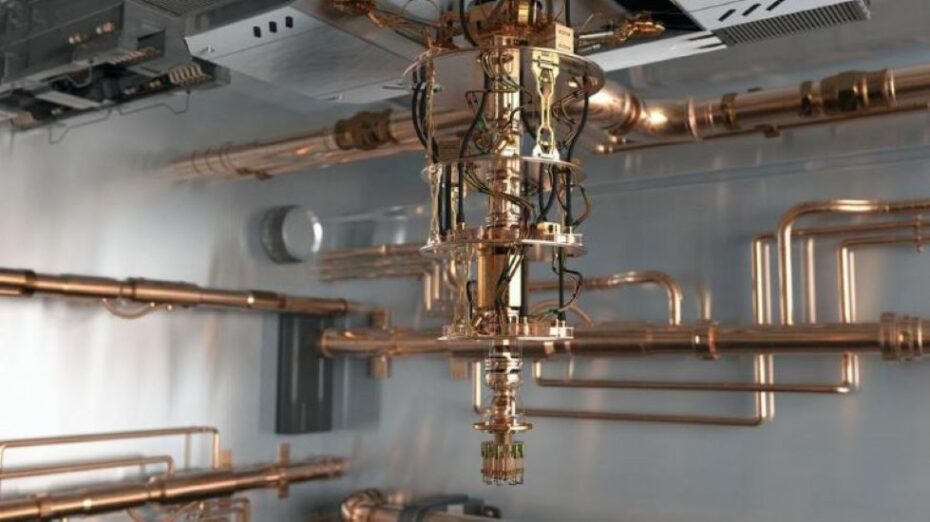 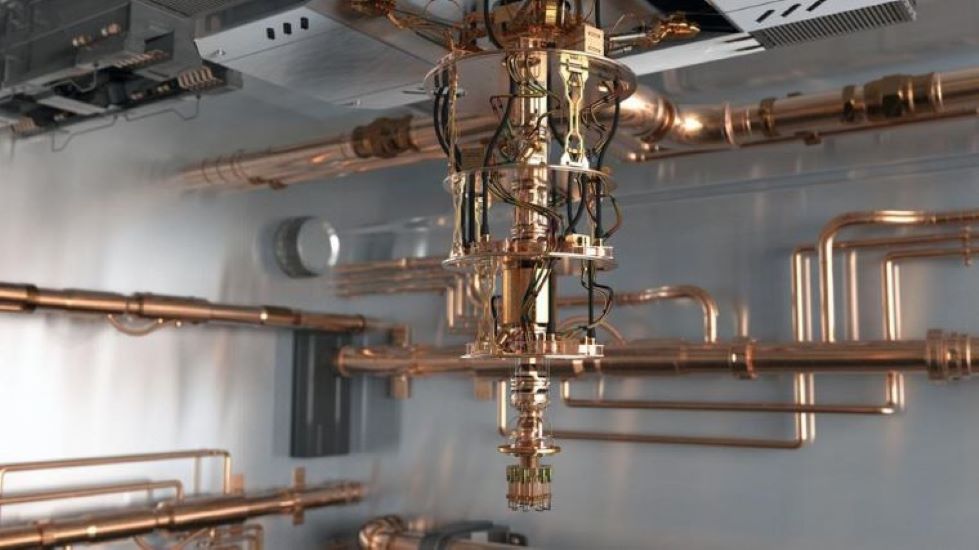 Quantum computing has experienced unprecedented growth and interest over the last two years due in large part to companies like Honeywell, IBM, Google, and Intel. We’ve also seen new up and coming players like IonQ and Rigetti step into the foray to advance the technology. And while the field is still rapidly evolving, there has been some major advancements as companies have tapped into the power of quantum computing to help with research and development in the pharmaceutical and chemical industries, mitigate risk in the finance industry, and aid in cybersecurity across a multitude of industries. But I don’t think the growth will stop there.

In my Digital Transformation Trends predictions for 2021, I proposed that Quantum would go mainstream, and while it missed the 2022 list, I do think the momentum will continue for Quantum this year.

Over the past 12-24 months, we have seen an uptick in quantum use cases as people have embraced new ways to access quantum hardware to easily query, source, monitor, analyze, and act on data at scale, from any source at any time, I don’t believe we reached peak quantum just yet. This has been further accelerated through quantum partnerships with hyperscale cloud providers like Microsoft’s Azure , and Amazon’s Bracket, that enable enterprises to experiment and begin the process of embracing quantum technology.

However, I do believe there is a long way to go before quantum computing even begins to meet its full potential. Quantum computing is difficult to understand let alone take advantage of without the right tech talent or partnerships in place. But companies like those I mentioned above, as well as Quantinuum, the integrated company of Cambridge Quantum and Honeywell Quantum Solutions, are beginning to accelerate the process of making quantum solutions accessible to all, no matter the skill level. Is this where the future of the industry lies?

Quantum computing had a significant year in 2021. IBM delivered its 127 qubit Eagle processor, and declared that by 2023 it would be able to deliver a “quantum advantage.” Google had a quieter year in terms of announcing its “quantum supremacy,” but did come out with some clear direction for its next quantum decade focusing on delivering quantum computing processor technology that would outperform classical computing, including classic supercomputers. The company also zeroed in on improving error correction and building logical quits that could maintain a longer-term error-free state

Honeywell Quantum Solutions and Cambridge Quantum had a huge 2021. From advancements like achieving a quantum volume of 1,024 and demonstrating real-time error correction, to a breakthrough algorithm that enables quantum machines to do more significant calculations with fewer qubits. But the companies didn’t stop there. In October, Cambridge Quantum released the world’s first Quantum Natural Language Processing toolkit and library, that will allow for a fundamentally deeper understanding of how problems are solved by AI, opening up the door for new use cases and a level of accountability that could take advancements further than ever before.

This direction from the company signals the holistic view to quantum. Advancements won’t happen in a silo. Enabling developers to build and run applications on a variety of hardware from IBM to Google will be better for the overall ecosystem.

Where Will Monetizing Happen?

While the open-source approach will be good for the industry as a whole, it still requires a level of skill and understanding of quantum computing that many companies don’t truly possess. That’s why I think the power of monetizing quantum computing will come in one-off quantum products or Quantum as a Service. We are already seeing examples of this take shape.

In early December, Quantinuum announced Quantum Origin, a service to create and deliver cryptographic keys based on random numbers generated by a quantum computing. This is the first widely available commercial quantum product, but definitely won’t be the last if it proves fruitful — which I have no doubt it will.

While random cryptographic keys may seem like a small use case compared to the drug discoveries and medical advancements companies are making, I really believe there is power here. Especially in our current world where ransomware and cybersecurity attacks are happening at an unmatched volume and speed. The ability to secure computers, data, or other environments where a potential attacker has no idea what the key is or how to predict it cannot be overstated. Quantinuum emphasized with the release that users won’t need to have knowledge of quantum computing. They will just need to tap into an API.

Other Use Cases in The Future?

Random number generating for cryptography will no doubt take off, and the potential for other use cases is untapped too. Selling quantum natural language processing kits, where a quantum computer can understand and answer a natural language query has major potential for lots of industries. Tapping into the power of quantum simulations will likely have major use cases for years to come too.

The bottom line is this fledgling industry is just about to take off and we don’t know exactly where it will go. But I do think over the coming years we will see quantum being accessible by all.