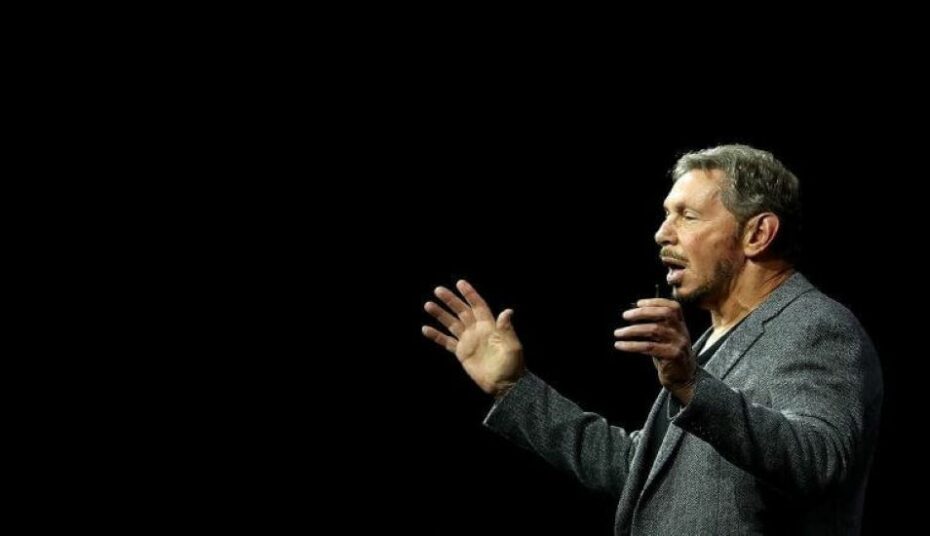 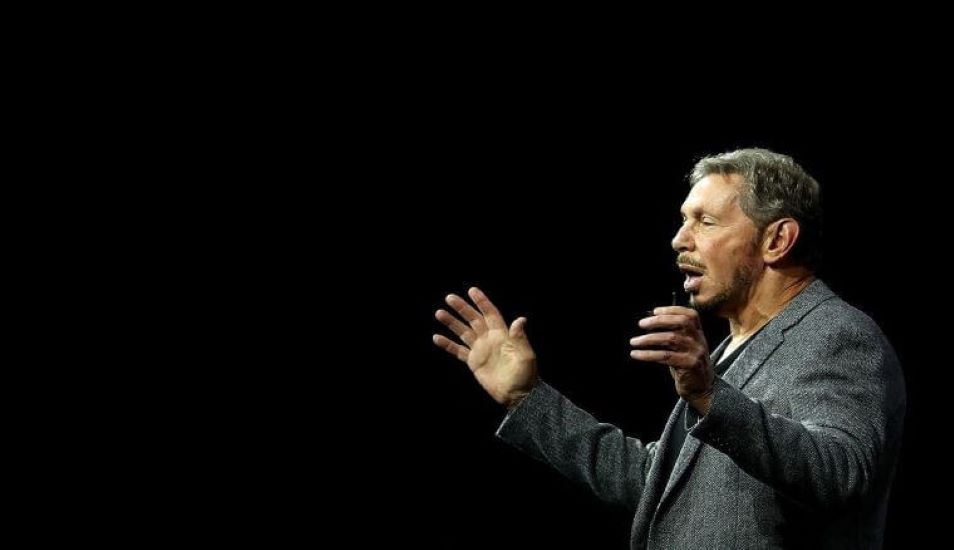 Oracle’s rising stock in the runup to the company’s earnings this month caught investors’ attention, especially as momentum stocks lost their mojo. It disappointed just as quickly after the cloud-infrastructure-services company released fiscal third-quarter results.

Oracle’s results, for the three months through February, came in almost exactly as expected. Low overall single-digit growth and single-digit growth in its largest revenue category, Cloud Services and License Support, which incorporates its cloud infrastructure and software as a service (SaaS) offerings. This category grew about 5% from a year earlier, which was enough to propel the company to overall growth. Still, for a company all-in on cloud, it isn’t a significant enough number to excite investors.

However, there is a bull case for Oracle that is growing. Buried within its own highly ambiguous segment reporting lies a momentum story that indicates Oracle’s cloud bets are paying off.

Measuring the Cloud is Changing

Earlier in 2021, following Alphabet’s GOOG, -1.14% first earnings report that broke out its cloud business, I opined about the third cloud. With infrastructure being the gold standard of yesteryear, we see infrastructure as a service (IaaS) as the measurement for cloud being displaced by more comprehensive cloud ecosystems that incorporate platforms, software and services that revolve around cloud —taking the cloud total addressable market (TAM) from around $130 billion to more than $3 trillion.

The takeaway for investors is that cloud is much broader than just infrastructure as a service, which is evident in the wider focuses of Amazon’s AMZN, -0.47% AWS, Microsoft’s MSFT, 1.05% Azure, Alphabet’s Google, Salesforce CRM, 1.34%, IBM and Oracle. Bundling the pieces of cloud to create a larger segment is the in-vogue practice now. AWS, Microsoft Intelligent Cloud, IBM and Google all incorporate things that aren’t just infrastructure in their numbers. Oracle’s challenge is it incorporates things like legacy database in what it calls its Cloud and License Support numbers, and that unfortunately makes its real cloud growth as clear as mud.

Growth is Arriving in Key Segments

Within Oracle’s numbers, however, there is a momentum story. But the percentage growth needs to be paired with the actual revenue. The question: How big is your cloud business — IaaS, platform as a service (PaaS), SaaS? No on-prem database, no perpetual licensing, just cloud.

Because, as I suggested, the reporting on a percentage basis is encouraging. One hundred percent for Gen 2 Cloud, 200% for Cloud@Customer. On the software side, it’s 30% for Fusion ERP and 24% for NetSuite. These are very good numbers.

The Gen 2 cloud growth outpaces all the major cloud providers, but we have no idea how much actual IaaS is being sold. A tripling of growth for the Cloud@Customer solution, which competes with the likes of Azure Stack and AWS Outposts is great, but even with CEO Safra Catz referring to the growth as against a “small” number, the lack of transparency is perhaps what is most consequential.

In terms of SaaS, it’s the same issue. The growth as a percentage is on par with the likes of Salesforce and just slightly trails Microsoft Dynamics 365. More clarity into the growth relative to size could provide a shot of confidence in investors that these cloud components will grow over time, and slowly the new cloud-first Oracle is becoming much more legitimate as a cloud contender.

What Must Happen Next for Oracle

Over the next year, as Oracle continues to push its cloud ambitions, it will continue to have its transformation brought into question. The low single-digit growth will never excite investors the way even mature SaaS and tech companies do.

Oracle’s leadership knows this. Double-digit growth or bust. In fact, Catz even said returning to double digit growth is the catalyst behind capital-expenditure investments to scale up cloud delivery.

In the near term, many of the actions to drive share price growth and resiliency are just that. Buybacks, one-time tax abatements, dividend increases. All of which can’t be ignored by investors but are merely a side show for the company’s cloud growth and must clearly achieve in fiscal 2022.

For Catz, co-founder and Chairman Larry Ellison and Oracle’s leadership team, it’s time to put up. It’s as simple as that.