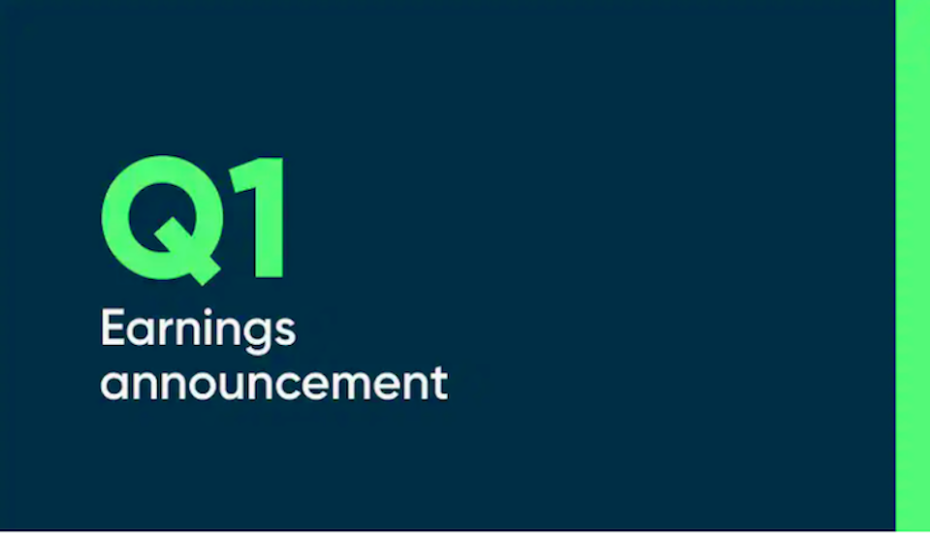 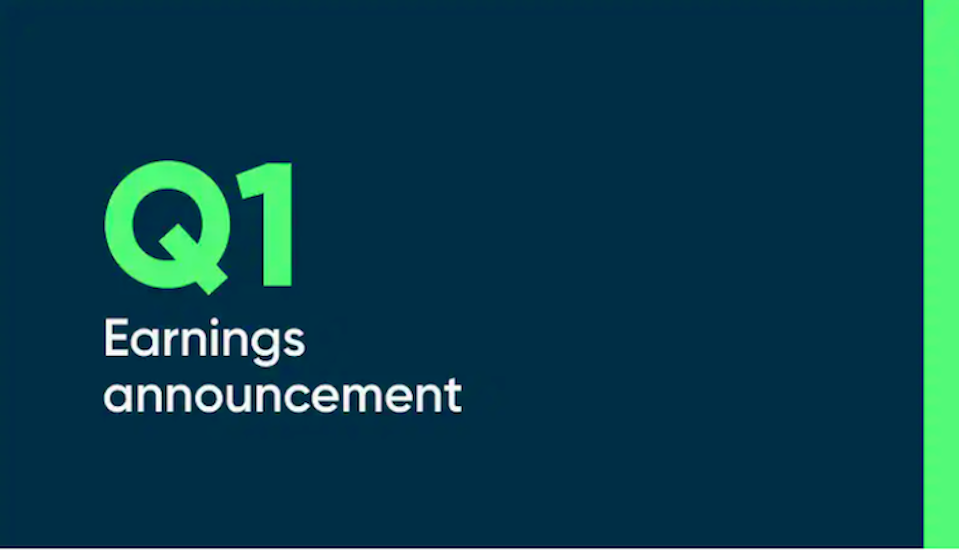 These are continuing good signs for the cloud-based workflow automation software vendor, which like many other tech companies has seen healthy growth due to the COVID-19 pandemic and resulting work from home and related employment trends over the last two years.

Here’s how ServiceNow Q1 results came in by the numbers:

ServiceNow appears to be in a steady place right now. With its workflow automation platform, the company is serving an important and growing technology need for enterprises. The idea that you can take a process, remove unneeded steps from its workflows, and get more work done in less time on a SaaS subscription basis is a no-brainer for over-stressed enterprises across the marketplace. Furthermore, workflow automation is likely to see a jump in adoption and investment in coming quarters as macro-economic conditions and a tight labor market weigh on many companies’ performances.

We believe this is a reliable path to continuing success for ServiceNow, provided it continues to deliver positive results for its customers through a steady flow of new innovations and improvements to its workflow automation platform. In March, ServiceNow did just that, unveiling a fresh “San Diego” upgrade for its Now Platform, including an updated interface and new hyper-automation capabilities to help organizations improve productivity, increase the use of automation, and drive innovation. This is a good indicator that the company is fulfilling that responsibility to keep improving its products for users, and that will help drive its continued progress.

The ServiceNow Q1 results also reported the closing of 52 transactions in the quarter, each with more than $1 million in net new annual contract value, which represents 41 percent year over year growth. That gives ServiceNow 1,401 total customers with more than $1 million in annual contract value, the vendor reported, which represents 24 percent year over year growth. It’s good to see the company not only growing the top line but doing so with large deals. Both the deal size and the recurring revenue are indicative of strong execution and strength in the large enterprise market.

According MarketWatch, after the ServiceNow Q1 results were reported, the company’s stock jumped by more than eight percent in extended trading on April 27. That rise comes as the company – and many other major tech stocks – are working to come back after the S&P 500 index has dropped by 12 percent this year due to volatility in the global economy due to the pandemic, the war in Ukraine, and other issues. ServiceNow’s stock has tumbled by 26 percent in 2021 from its prior high, but it is making progress in its sales, customer growth, and revenue.

Overall, the ServiceNow Q1 results show positive and solid indicators for the company at a time when the tech market is seeing some negativity elsewhere further validating our stance that ServiceNow is well positioned to weather a more difficult macro environment. It will be interesting to watch ServiceNow’s performance through the rest of 2022 and into 2023 as the market continues to navigate tougher conditions that are thought to slow economic growth, for ServiceNow this may be less of a factor if it continues to execute at this trajectory.

ServiceNow Q4 Reiterates Strength and Points to Strong Year Ahead