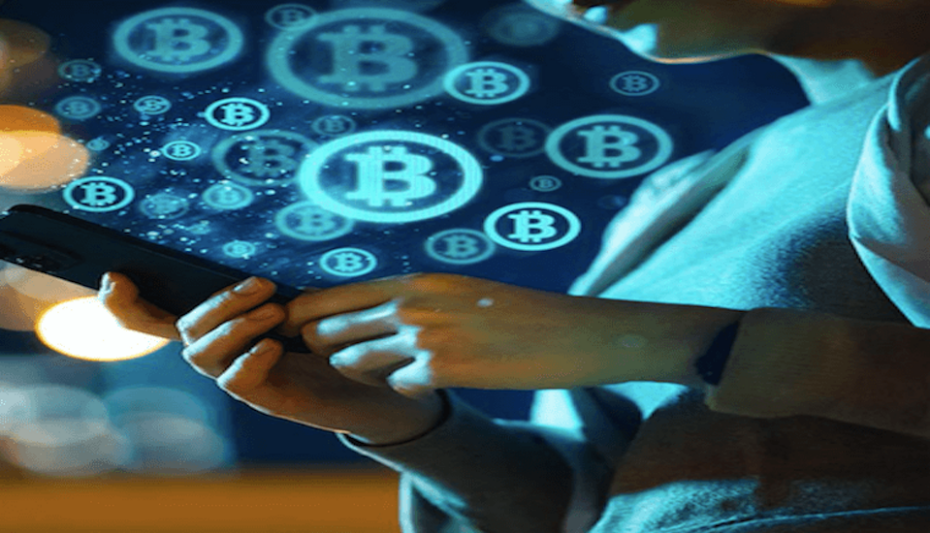 The News: Fidelity’s Digital Assets Account offering enables 401(k) retirement savers to invest in bitcoin. Fidelity’s Digital Assets Account is the industry’s first offering that will allow individuals to allocate a portion of their retirement savings to bitcoin through the core 401(k) plan investment lineup. The offering will be available broadly by mid-year. Read the full announcement from Fidelity here.

Analyst Take: Fidelity’s Digital Assets Account (DAA) offering is a bold, savvy move. With over 20 million participants and $2.7 trillion in retirement assets under administration, Fidelity is among the country’s largest retirement plan providers. Enabling 401(k) retirement savers to invest in bitcoin is a bold move not only because it significantly advances Fidelity’s reputation as a digital assets service provider, but because it will no doubt help the bitcoin become increasingly mainstream.

That matters because despite its recent rise in popularity, most Americans do not yet own bitcoin, for myriad reasons. Not only is bitcoin considered exotic, owning it requires navigating a bit of a learning curve, signing up for new services with new companies, and navigating user experiences more designed for Millennials than Gen X. Buying bitcoin through a well-established company with a sterling reputation and through a portal that’s already familiar meaningfully lowers the barrier to investing — for Gen X and anyone else interested in exploring and investing in bitcoin.

Gold ETFs Brought Gold to the Masses, Fidelity’s 401(k) Bitcoin Offering Will Do the Same for Bitcoin

We generally take for granted now that it’s easy to own gold, but that’s a relatively recent innovation. Gold ETFs, the most popular investment vehicle for retail investors, only launched in the U.S. in 2004.

The ETF’s simplicity was key to its success. Gone were the days of physically storing gold or signing up for a separate service. Investors could instead purchase a gold ETF no differently than they would any other equity security.

Fidelity’s Digital Assets Account and its 401(k) bitcoin offering brings the same appeal. Fidelity is making it easy and convenient to hold bitcoin. I expect it will have a similarly dramatic effect on bitcoin holdings, as the gold ETF did for gold.

Fidelity is Continuing to Cement Its Leadership Position in Crypto

Fidelity is continuing to cement its leadership position in crypto with the Fidelity Digital Assets Account offering. The firm started exploring blockchain with bitcoin mining in 2014 and launched a custody and trade execution service for institutional investors in 2018. This new 401(k) bitcoin offering is the next big announcement.

Fidelity brings over 75 years of investment management expertise to the crypto industry. The company’s long track record and standing in the traditional investments industry automatically sets it apart from the many startups with whom they now compete. The trust of clients is hard-earned, and I expect Fidelity’s Digital Assets Account offering will be a tremendous asset as the company continues its foray into crypto.

We’re already seeing the fruits of this new 401(k) bitcoin offering. MicroStrategy, frequently in the news for its bitcoin purchases, is racing to become the first public to offer its employees the opportunity to invest in bitcoin as part of their 401(k)s. Not to be outdone, SkyBridge’s Anthony Scaramucci announced that they would follow suit, and has also recently stated he believes crypto can help SkyBridge triple assets to $10 billion.

I expect they will be the first among the 23,000 companies that use Fidelity to administer retirement plans to offer bitcoin in their 401(k)s. We’ll know it’s successful when we view it the same way do the gold ETFs – so well adopted, we forget how momentous it was.