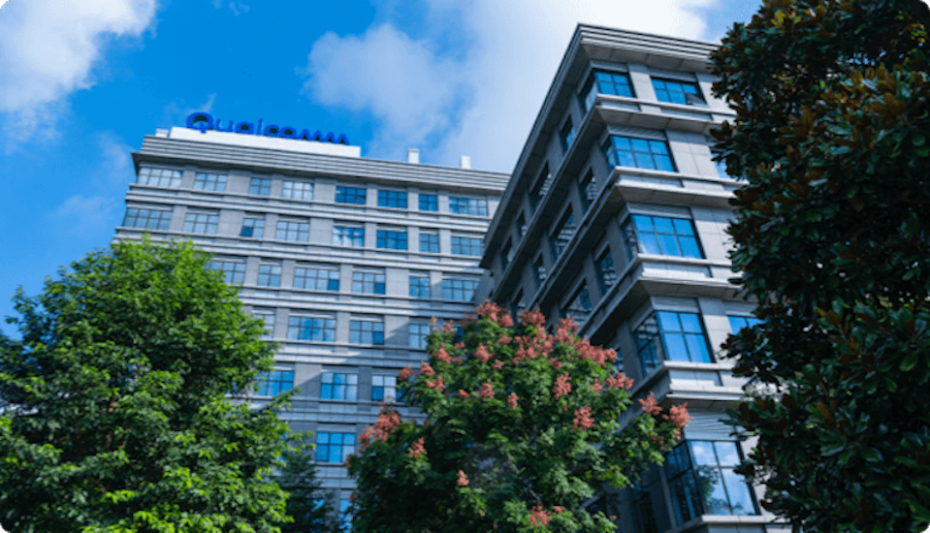 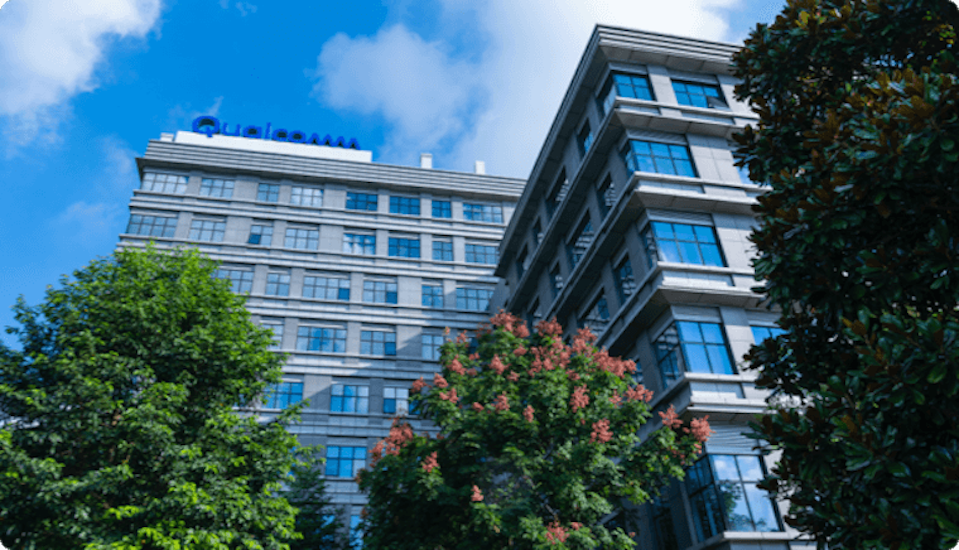 The News: Qualcomm reported second quarter earnings recently after the bell, beating Wall Street expectations for sales and earnings, and driving the stock up over 4% in extended trading.

Here’s how Qualcomm did versus Refinitiv consensus expectations:

Qualcomm said it expected between $2.75 and $2.95 in earnings per share in the third quarter on about $10.9 billion in sales. The company’s forecast is stronger than the $9.98 billion sales guidance that Wall Street expected. Read the full story on CNBC. 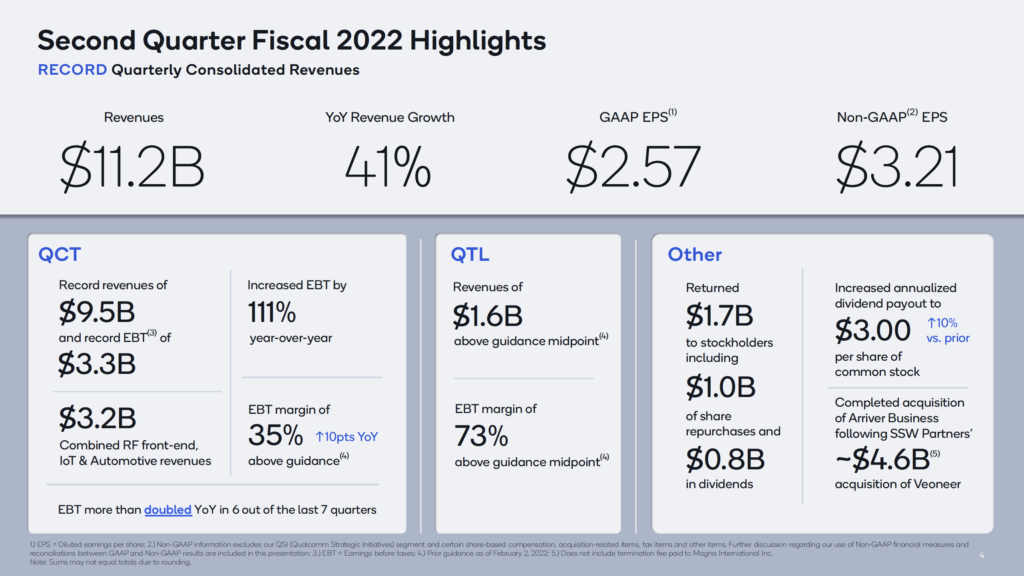 Qualcomm Delivers Above Expectations in Q2 as Diverse Strategy Pays Off

Analyst Take: Qualcomm continued its string of record-breaking quarters with another result that outpaced expectations and backed by guidance that should provide the street with clear confidence of Qualcomm’s sustainable growth.

With a lot of sentiment leaning on waning demand for consumables like smart phones and laptops as the economy tightens, Qualcomm’s results indicate otherwise as it is now pacing to see 50% handset growth for its full year, which will end July 31, 2022.

While the strong revenue, earnings, and guidance are all notable, what I am most encouraged by is the company’s continued diversification efforts, which has helped it transform from a handset company to a technology platform for building connectivity from the core (RFFE) to the edge (IoT, Automotive).

Handsets Are a Strength, But the Big Win is Diverse Revenue Streams 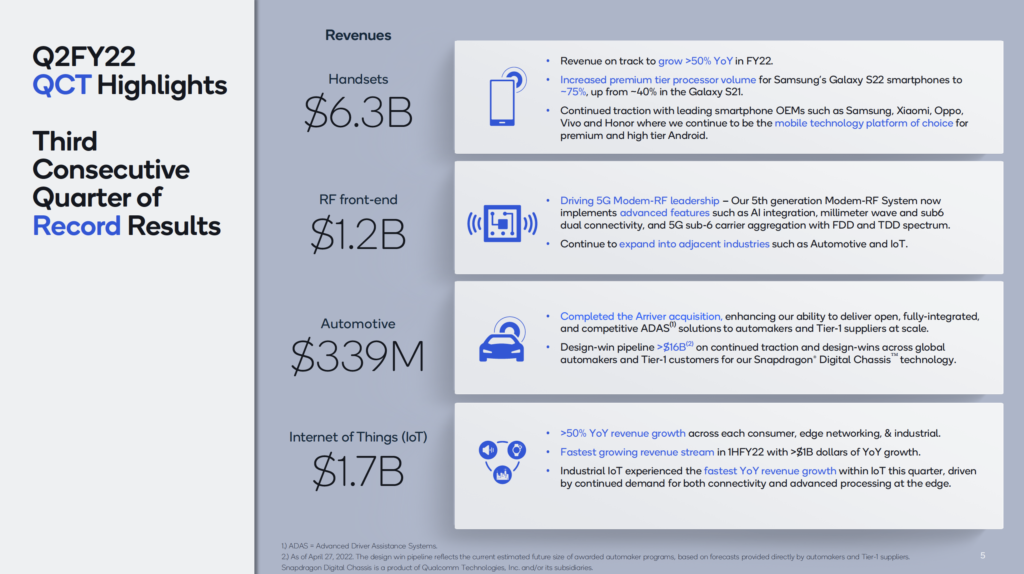 Handsets are still representative of more than half of QCT’s revenues, that percentage continues to dwindle as the company now has four business segments pacing over a billion in annual revenue, and three of those four are now over a billion a quarter.

The Automotive business also had significant tailwinds this quarter despite being the smallest of the segments for the company. This quarter the company announced a partnership with Stellantis Group, where it will be powering its next generation of intelligent connected vehicles. Also, Qualcomm closed its complex transaction to acquire Arriver to power its next generation of L2+ and ADAS technologies. The pipeline for automotive has leaped to above $16 billion–an impressive growth in a short period of time as Qualcomm is quickly becoming a powerhouse in Automotive.

The IoT business saw remarkable growth this quarter passing 60% and continuing to serve as a major top line growth driver for Qualcomm. With plays in industrial and retail IoT, the company is seeing its solutions adopted at scale. The business has now passed a run rate of $6 billion.

Finally, licensing continues to be a bedrock delivering at the top range of guidance while providing a steady high-margin revenue that Qualcomm and its investors can count on.

Amidst a wave of results that are bringing more questions than answers about technology companies, Qualcomm continues to outperform the market on a wave of momentum from its leadership position in mobile handsets and the rapid adoption of 5G.

Furthermore, the company has seen its results across its newer businesses in RFFE, IoT, and Automotive accelerate incredibly quickly adding strong diversification and more dependable growth in a more uncertain economy.

This quarter it’s automotive business surpassed $16 billion in its design pipeline adding key design wins from global leaders in automotive manufacturing including most recently winning Stellantis and its portfolio of brands.

There is clear strength and sustained demand for semiconductors and despite economic headwinds, Qualcomm’s results and guidance above consensus indicate a robust future for the company and a likely outsized result for several other fabless semiconductor companies set to report in the next few weeks.