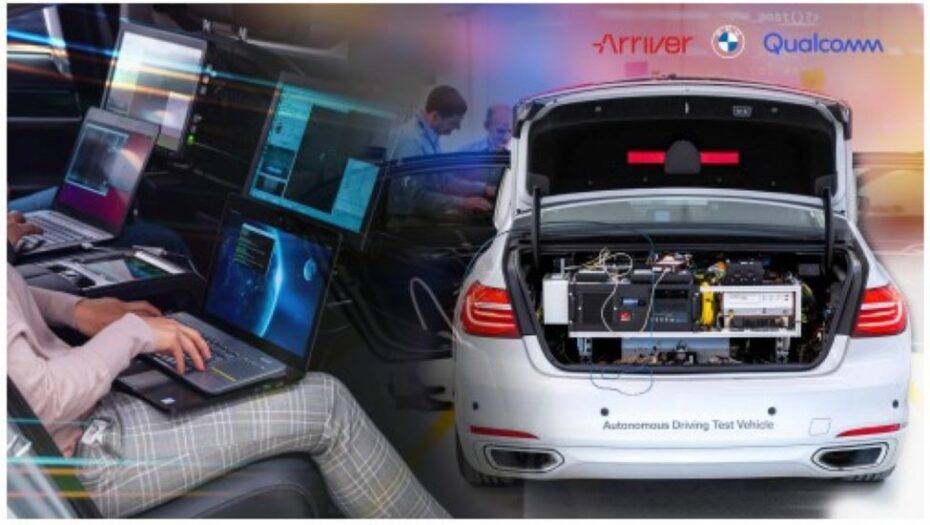 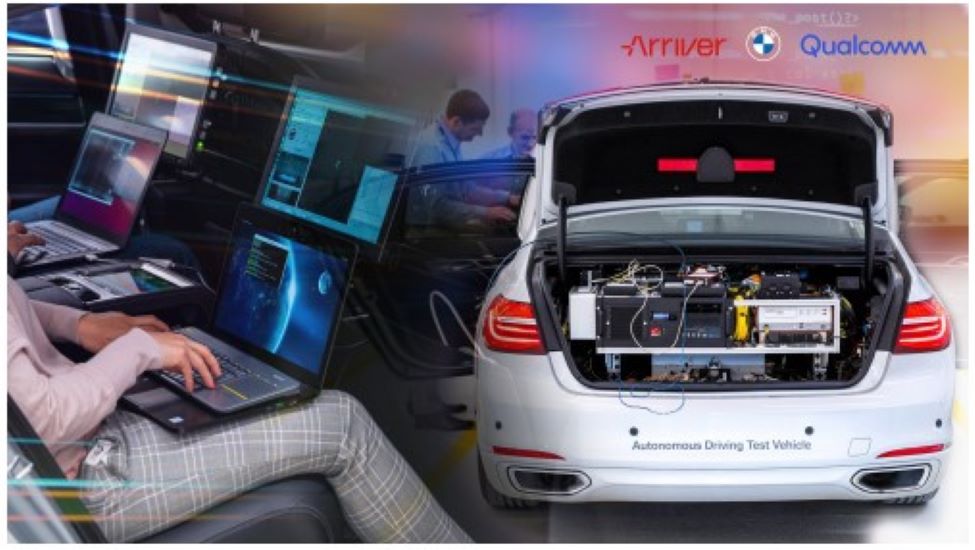 The News: Qualcomm, BMW Group, and Arriver announced a partnership on advanced driving systems. The collaboration will use BMW’s current AD stack, Arriver’s New Car Assessment Program drive technologies and Vision Perception, as well as Qualcomm’s System-on-a-Chip (SoC). The three are looking to develop the next generation of automated driving technologies that will span a multitude of functions. Read the full press release here.

Analyst Take: This is a great announcement for the companies involved as each bring a different, but much needed aspect, to the table for the next generation of advanced driving systems (ADAS.) In November 2021, the companies announced that BMW’s ADAS will operate on the Snapdragon Ride SoC and will included Arriver’s Vision Perception technology. The expansion announced today, will take that one step further.

Qualcomm has been ambitious with its plans to create a scalable platform for automated driving based on a common reference architecture, sensor-set specifications, and safety requirements with joint development, toolchain, and a data center for storage, reprocessing, and simulation. This announcement shows continued movement in that direction. The deal provides BMW a much-needed flexible platform that will form the backbone of a next-generation NCAP, Level 2 ADAS and Level 3 ADAS in its upcoming vehicles.

The Cooperative Ecosystem We Need for Advancement

In the last year or so, Qualcomm has been making steady plays to further its goal to be a key player in the automotive space, taking several pages from its mobile chipset playbook — and it’s working. 25+ global automakers have selected the Snapdragon digital chassis and platforms for infotainment systems. That translates to an impressive $12+ billion in the pipeline.

The news also comes on the heels of Qualcomm’s announcements at MWC 2022 which included an upgraded Snapdragon digital chassis with over-the-cloud upgrades and Wi-Fi 6 capabilities.

But what stood out to me is how this announcement acts as another real-world example of the cooperative ecosystem Qualcomm is continuing to build. It’s clear that partnerships are a key component of their automotive business strategy. This deepened partnership will continue to deliver the growth trajectory the company has been on in the last year as well as help them provide the full stack in automotive — infotainment, telematics, and ADAS. The next-generation of software-defined vehicles will contain all three.

I said in November, after Qualcomm’s Investor Day, that we would continue to see more partnerships from the chipmaker as it made its way further into the automotive space. BMW, GM, Renault and others have now been added to the growing list of partners that are including Qualcomm in their long-term vehicle innovation strategies. And while this is not a new partnership, per se, it shows the potential of larger partnerships, which will help Qualcomm meet their automotive ambitions, and the OEMs build next generation vehicles that consumers will be looking for. With the significant wins Qualcomm has seen with large automakers in recent history, it is hard not to think the trendline of new and bigger partnerships won’t continue to materialize in the near future—all of which acting as a bullish foundation for the large automotive pipeline to become a more significant automotive revenue number in upcoming quarters.

MWC 2022: Qualcomm and the Metaverse