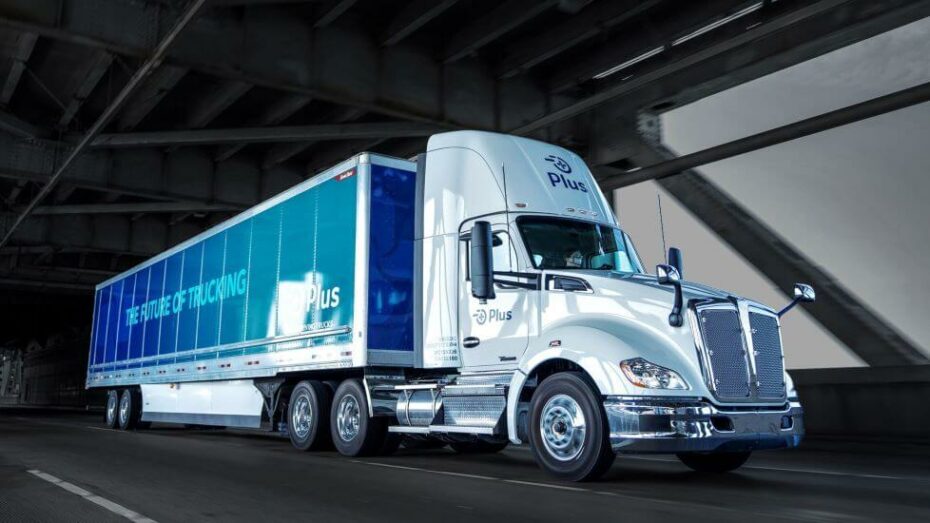 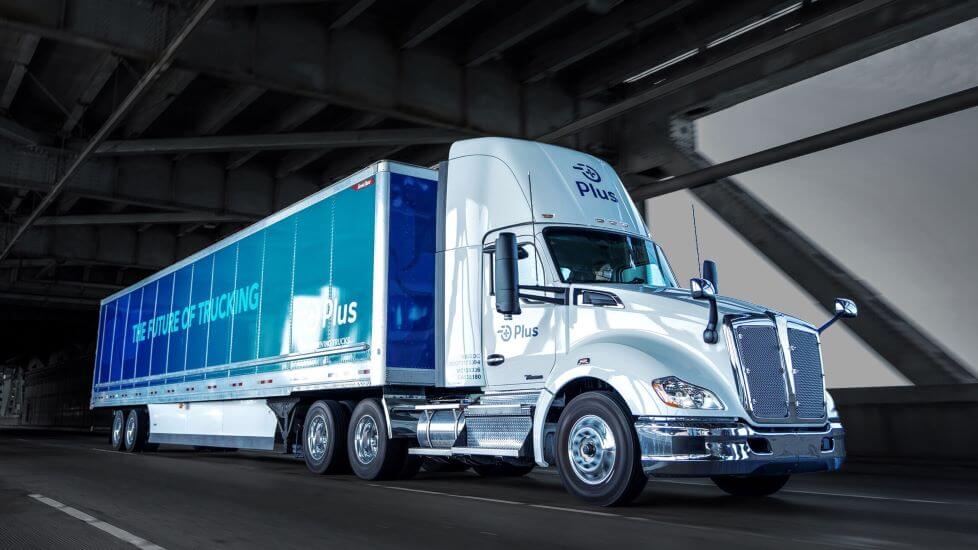 The News: Plus said on Monday it would go public through a merger with blank-check company Hennessy Capital Investment Corp. V (HCIC.O) in a deal that values the self-driving truck technology startup at $3.3 billion.

The combined company will get proceeds of $500 million from the deal, including a private investment of $150 million. Investors in the deal include BlackRock (BLK.N) and D.E. Shaw group, among others. Read the full news piece on Reuters.

Analyst Take: Plus, formerly known as Plus.ai is a very interesting company, and its technology and prospectus are more interesting than many EV companies that have gone public via SPAC. This assessment is based upon the company’s market-ready technology, order flow, and data engine. I would further emphasize that its participation in the commercial trucking market rather than consumer EV also provides a well-defined TAM and an opportunity to take its advanced sensing technologies, including LIDAR and machine vision, to make trucks safer and more fuel-efficient.

Plus, at this current juncture is a global outfit with two primary market focuses. The first is its domestic focus in the U.S., which currently looks at retrofitting existing trucks to supervised Level 4 (SL4). The second market is in China, where it is working on building full SL4 autonomous trucks in its partnership with FAW.

The company is already seeing order flow from both markets with an order in hand for over 1,000 autonomy-enabled trucks to one of the largest private truck fleets and has already begun delivery in 2021. Plus, also shared in its prospectus that it has received thousands of advanced orders for its FAW J7L3 model in China. Thus, the current pipeline of business and fulfillment in-process is encouraging based upon the estimated $1.2 trillion market size for autonomous long-haul trucking market in the U.S. and China.

Another critical data point that caught my attention was supervised driving technology and its impact immediately on trucking companies trying to save on fuel costs. With fuel being one of the highest costs for trucking companies and often an unpredictable cost if not hedged effectively through pre-purchasing, the Plus AV system can provide greater fuel efficiency yielding 10-20% fuel savings per truck. For large fleets in the U.S. market, these savings can quickly recapture the retrofitting cost while also increasing safety.

While there has been a lot of debate around the special purpose acquisition company (SPAC), and its rapid rise in visibility over the past year; most of the debate has been tied to the variance in regulatory scrutiny that SPAC’s have had to endure in the process of going public.

In the short run, this has led to some negative publicity for SPAC’s. Still, just like IPO’s and Direct Listing’s, the way any SPAC should be assessed shouldn’t be binary but instead based upon the validity of the company that is going public via the SPAC merger.

Overall Impressions of the Plus + Hennessy Capital SPAC Announcement

SPAC’s, and the market in general, is in a more tenuous spot than it has been in some time. Still, the technology and current order flow that Plus is already seeing provide a clear sightline to the market’s interest in its technology. This early success serves as an indicator that Plus has a promising future in an exciting, and perhaps more importantly, necessary market space.