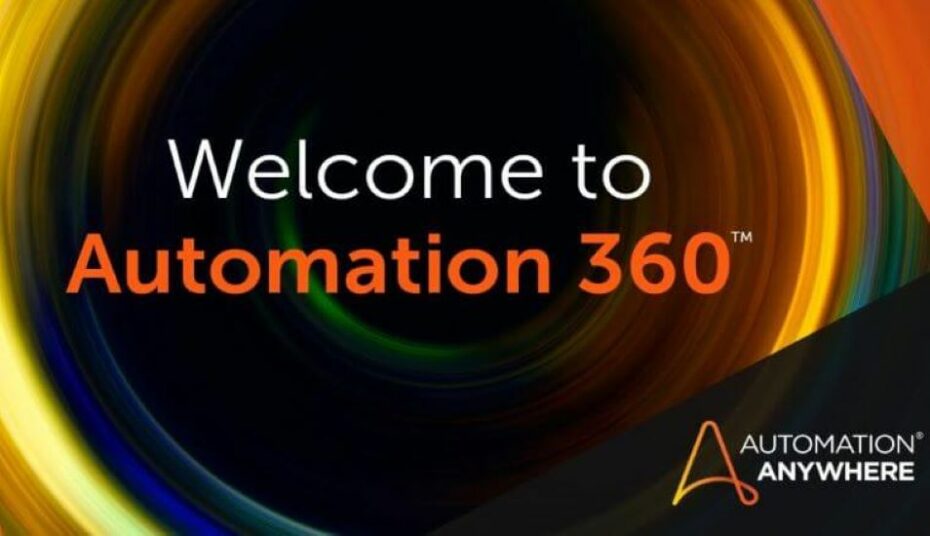 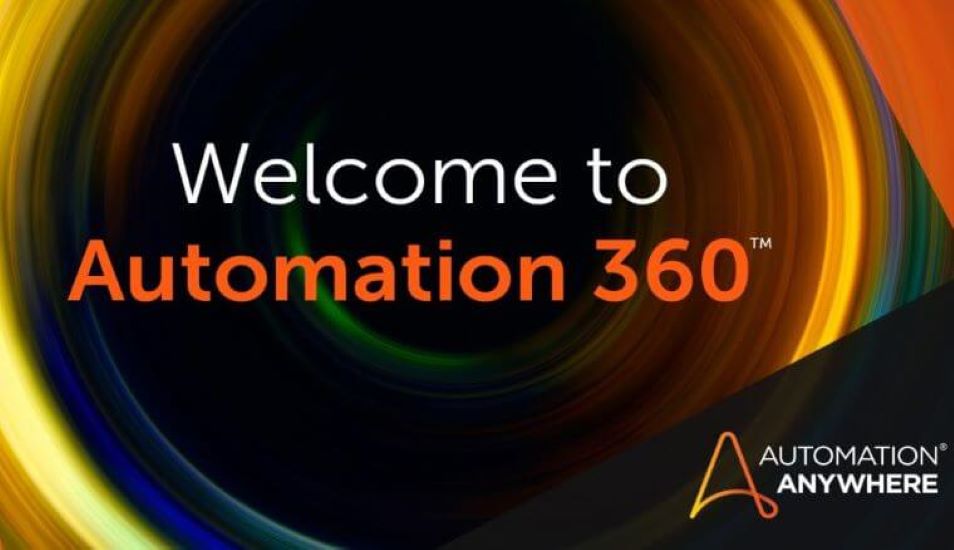 Analyst Take: Automation Anywhere’s Automation 360 is the first cloud robotic process automation (RPA) solution resulting from the company’s partnership with Google Cloud, with a goal of making automation easier for organizations to embrace and adopt.

This announcement is exciting news because now Google Cloud customer can use Automation Anywhere’s Automation 360 to deploy automation throughout their organizations. This includes streamlining and automation front of house tasks, back of house tasks, and any process that is repetitive. That includes BPM, ERP, productivity tools, sourcing decisions/processes, and beyond. In short, if it can be automated, it should be automated — and it’s clear that Automation Anywhere and Google Cloud’s goal with Automation 360 goal is to make that happen.

The cloud-native, web-based RPA solution was designed to be easy to understand and use and will hopefully help remove barriers to automation that are keeping organizations doing things the old-fashioned way. Automation 360 is deployable across cloud, hybrid, and on-prem environments, with a single view and a management pane across all assets and environments, it’s designed to offer something for every business and every need.

The challenge: While RPA makes a lot of sense, in theory, many organizations have struggled to either adopt RPA or to scale it throughout the organization beyond a limited number of deployments. RPA

The Automation Industry is Not Sitting Still

There are many players in the RPA space. The ‘Big Three’ are UiPath, Blue Prism, and Automation Anywhere. UiPath just went public on April 21st with investors selling 23.9 million shares at $56 apiece, bringing in $1.34 billion, representing one of the biggest IPOs ever for a U.S. software company.

Following its acquisition of Softomotive in May of 2020, Microsoft has wasted little time diving into the RPA waters. The company recently made its RPA offerings available for free to its Windows 10 Users with a goal of making serious inroads in the automation space. IBM acquired WDG Automation in July of 2020 advancing its comprehensive AI capabilities, and SAP completed its acquisition of Berlin-based Signavio, a cloud-native process management tool in March of 2021, adding again to its business process transformation portfolio.

Vendors like Pega, ClearSoftware, and 50-ish or so others that you’ve likely not heard of are making significant progress convincing organizations to get on the RPA bandwagon as organizations have a very real need to speed up digital transformation efforts — and RPA is without question a key to enabling and facilitating that process.

We are likely to see much more in the way of acquisition still ahead in 2021 and 2022 as more of the Big Tech players seek to add RPA and intelligent automation capabilities to their suite of offerings.

Bottom line, early access for Google Cloud’s customers to Automation Anywhere’s Automation 360 platform is great news. Great news for both of the vendors, and for their collective customers wanting to move their digital transformation efforts forward.

I’m looking forward to Automation Anywhere’s Imagine 2021 virtual event, kicking off today, for more news of what’s now and what’s ahead for this leader in the RPA space. The event is free, if you’d like to check out the agenda and/or register to attend, you can do that here.

Automation Anywhere, Google Cloud Partner To Expand RPA Use In The Enterprise