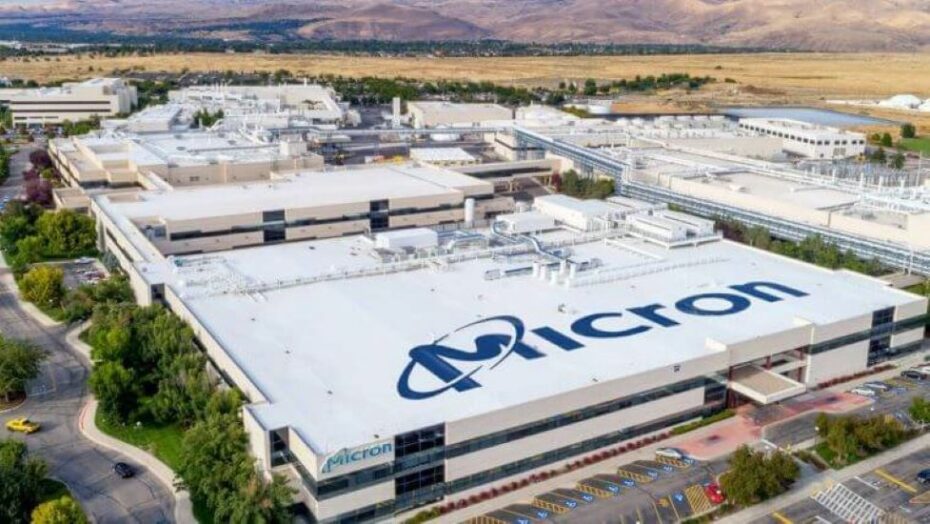 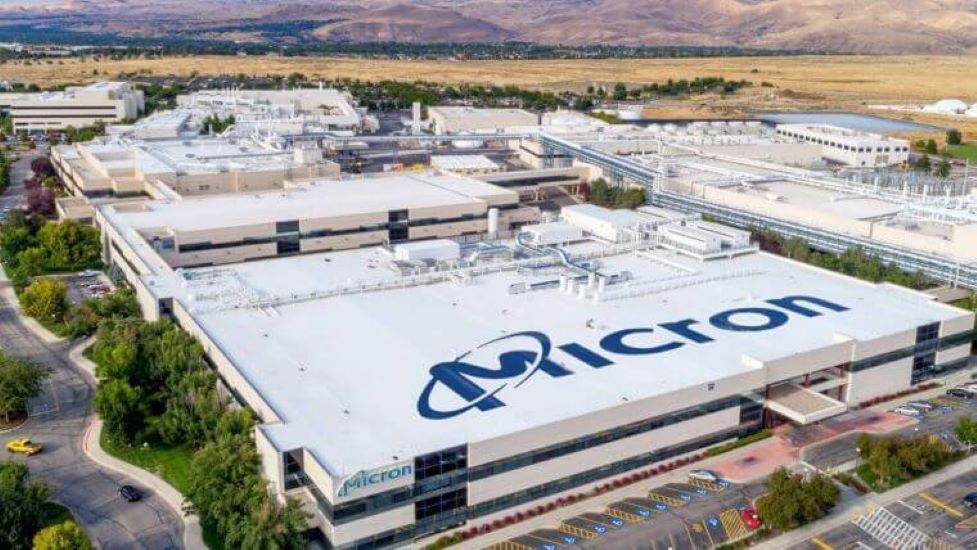 The News: Micron announced plans this week to invest $40 billion to manufacture chips in the U.S. by the end of the decade. The investment will be boosted by grants and credits through the CHIPS and Science Act that President Biden signed into law earlier this week. The plan from Micron will create 40,000 jobs in the market. Read more about the announcement on CNBC.

Analyst Take: In a promising move, Micron is looking to increase their chip production in the U.S., boosted by the passage of the CHIPS Act. Currently, most of Micron’s chip production — similar to many other semiconductor companies — happens in Asia. Micron announced that production would likely begin in 2025 and bring over 40,000 jobs to the market, a major influx that will help many Americans who are looking for work. Specific plans about production are anticipated to come from Micron in the next few weeks.

The CHIPS Act at the Right Time

The CHIPS Act is one of the largest infrastructure bills to pass in U.S. history and is intended to inject a much-needed investment to foundries to better compete with China. Currently, the United States produces around 10 percent of the global supply of semiconductors, and a minute amount of leading edge, while East Asia accounts for about 75 percent of global production. Ideally, this infusion of grants and credits will give U.S. manufacturers some time to do more research, advance their approach, and offer new or more exciting solutions than their Asian counterparts.

We are already seeing Intel, Micron, and GlobalFoundries announce expansion plans that are certainly being buoyed by the Chips and Science Act funds. While its passage isn’t going to fix our biggest challenges overnight, we can be certain the dollars will be utilized to expand U.S. based manufacturing, which should start to improve supply in a little more than 2 years time.

Many industries are still reeling from the chip shortage of the last few years so passage of this act could not have come at a better time. However, just as the bill was announced Micron also warned of a market downturn after years of the chip shortage. Despite the $40 billion investment, Micron announced plans to cut capital expenditures for the next year. This is a notable contrast to the investment announcement, but definitely something we need to watch. And it’s not just Micron that we should be watching. In the United States, the Philadelphia semiconductor index dropped nearly 5 percent yesterday with all 30 members now in the red.

While the CHIPS and Science Act could help prop up the industry in the face of a much-feared recession, the impact will likely not be immediate. And the potential downturn that Micron is warning could have some beneficial properties. The obvious is helping to find parity between supply and demand. From a future-looking perspective, this moment could also be an opportunistic time for U.S. companies to start investing in new and better variations of chip technologies. Less demand means more time for research and development, which U.S. chip firms desperately need. However, all of this is much easier said than done.