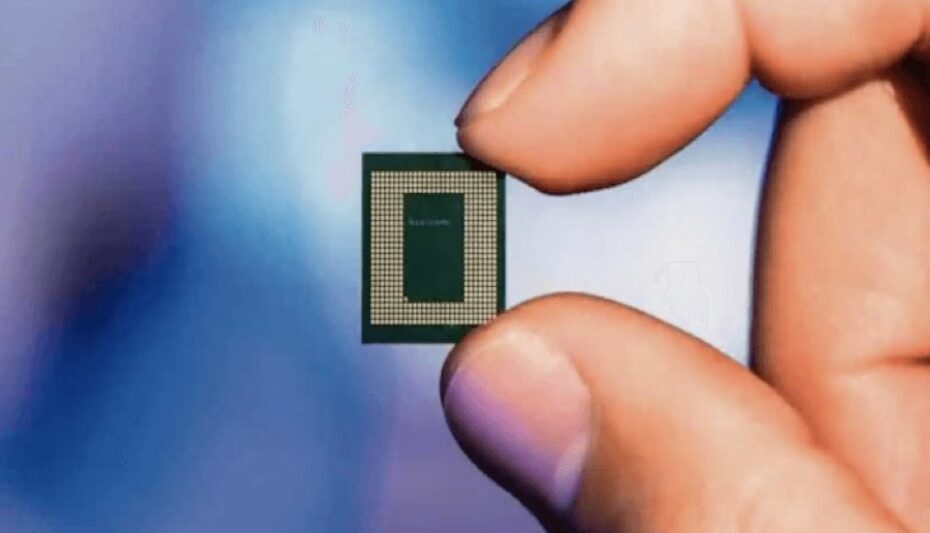 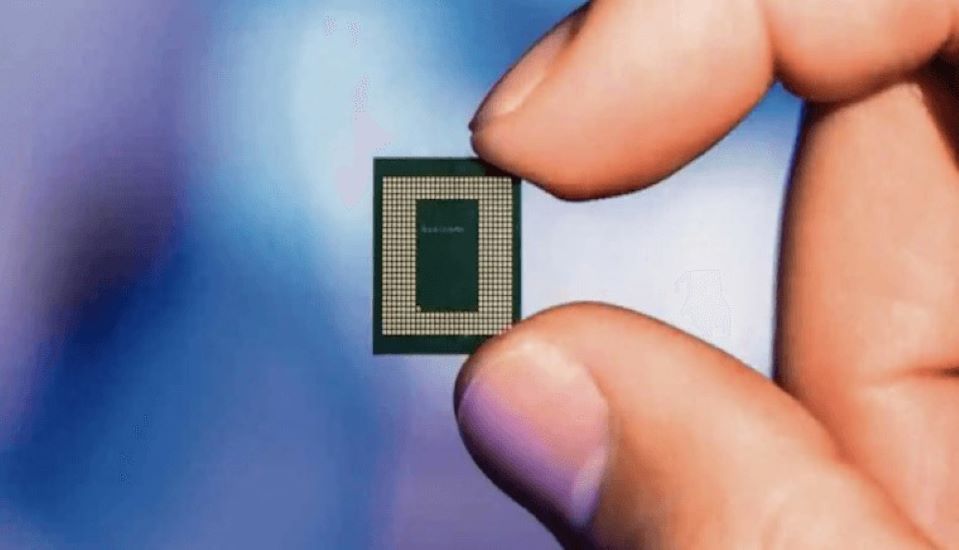 The News: A large chip factory currently in the early stages of being built outside of Columbus, Ohio, could see its scope scaled back or construction delayed depending on what Congress does with the CHIPS Act, Intel said in a statement on Thursday.

The facility was announced in January and would be the most significant expansion of U.S.-based semiconductor manufacturing in years. Intel estimated the plant could cost as much as $100 billion and committed an initial investment of $20 billion.

CHIPS Act Delay Creates a Snowball for US Based Chip Manufacturing

Analyst Take: As the world continues to struggle with massive supply chain shortages that contributed to our out-of-control inflation and massive shortages in automobiles, PCs, smartphones, and countless other technologically enhanced products and goods, the U.S. struggles to move forward with the $52 billion CHIPS Act.

Intel has been aggressively committing investments, including its up to $100 billion mega fab to help bring resiliency to the semiconductor supply chain while also executing its multi-year strategy to innovate its manufacturing, design, and fabrication business—something that not only America needs, but the world sorely needs. However, the aggressive commitments made by Intel were done under the onus that the U.S. government would pass the Chips Act and make a number of contributions through grants and tax incentives. At this point, without those incentives, Intel is in a situation where it must pause until policymakers pass the legislation and/or provide greater clarity as to what is ahead.

While much attention right now is focused on the stifling high inflation and the implications of the war in Ukraine and Russia, which is further damaging supply chains and driving oil and gas prices through the roof, there has been a bit of a lax response to the massive damage that has been caused by our fragile supply chain—especially for semiconductors.

And the risks of our continued inaction are becoming increasingly disconcerting—be it the national security risks of losing ground as the world’s semiconductor innovation leader, or the risks of not being able to manufacture enough chips in the event of an attack on Taiwan or other nations where we have grown dependent for semiconductor production.

For perspective, the current semiconductor manufacturing landscape looks as follows:

It is easy to see that the US is in a critical moment where investment in the manufacturing and advancement of US chip development should be an imperative. The inaction of our policymakers is reaching an impasse and demonstrates a level of incapacity or incompetency that is borderline criminal. Our dependence on Taiwan has stretched beyond what is reasonable, especially given the delicate state of Taiwan’s relations with China. It’s time for us to not only pass this act, but think much bigger about the national security implications, and the importance of being the world’s leader in technology and semiconductor development.