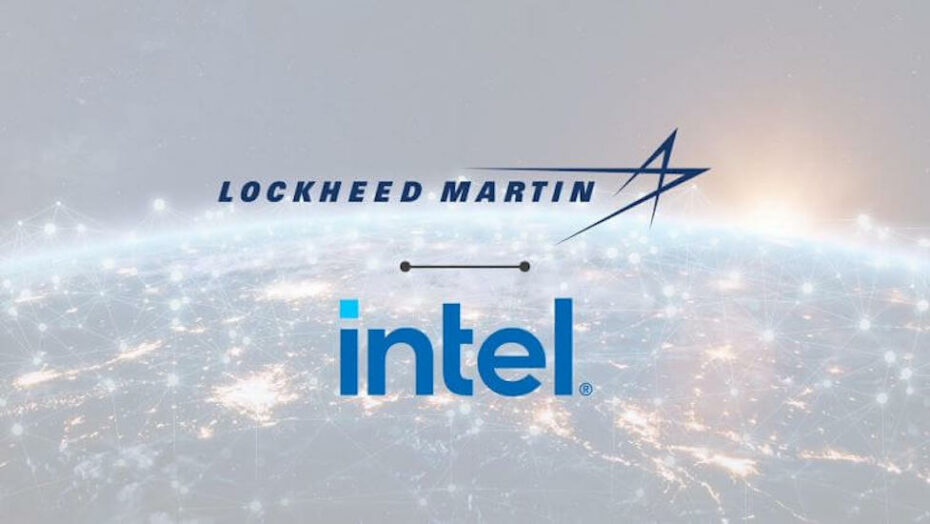 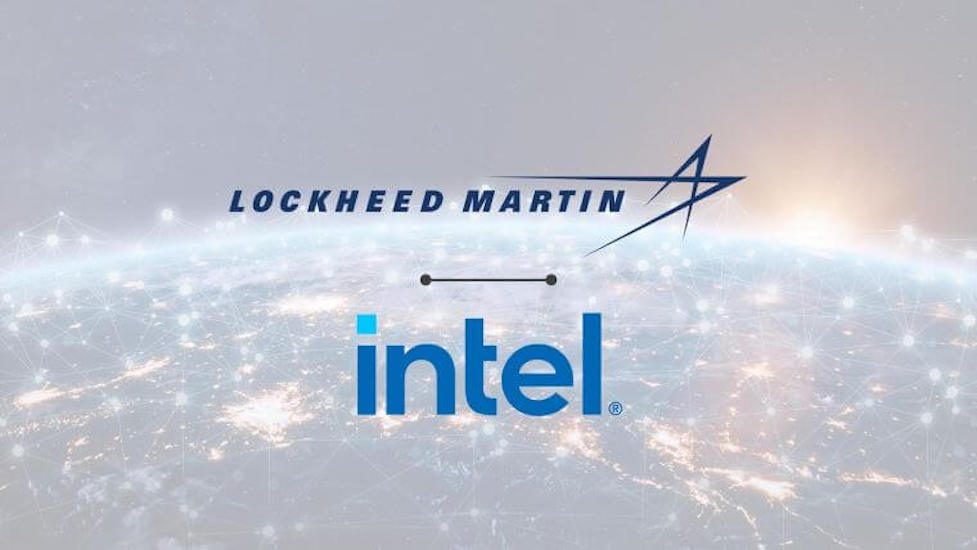 The News: Lockheed Martin and Intel Corporation are leveraging their expertise in technology and communications to bring together 5G-capable solutions, aimed at enabling faster and more decisive actions for 21st century security. A memorandum of understanding (MOU) signed late last year expands the ongoing strategic relationship between the two companies to align 5G-enabled hardware and software solutions for the Department of Defense (DOD). Read the Lockheed Martin Press Release here.

Lockheed Martin and Intel Show Why 5G is Vital to U.S. National Security

Analyst Take: Lockheed Martin and Intel extend their decade-long relationship with a new MOU which highlights how their collaboration fulfills the stringent 5G communications security demands of the U.S. military. Specifically, Intel’s 5G solutions are integrated into Lockheed Martin’s 5G.MIL Hybrid Base Station, developed to perform as a multi-network gateway for communications between military personnel and platforms including satellites, aircraft, ships, and ground vehicles.

From my perspective, the Lockheed Martin partnership validates Intel’s strategic commitment to manufacturing chipsets in the U.S., integral to its overall integrated device manufacturer (IDM) approach of designing, manufacturing, and selling its own chips. Intel is now committed to investing $20 billion toward building a new fab facility in Ohio to help meet national security goals related to ensuring stability of domestic chipset supply chains as well as alleviating ongoing global chipset shortages.

The new domestic fab is a key facet of Intel’s IDM 2.0 plan that emphasizes building more chipset manufacturing facilities in the U.S. and U.S.-allied locales across the EU, ongoing commitment to building majority of its products in-house, as well as expanded use of third-party foundries. I believe Intel’s distinct ability to build its own chips enables the company to collaborate with Lockheed Martin in building the 5G.MIL Hybrid Base Station, a key differentiator against chip rivals that must rely exclusively on third-party fabs outside of the U.S. (e.g., Taiwan).

Notably, Lockheed Martin and Intel have developed a relocatable 5G Hybrid Base Station prototype for Expeditionary Advanced Base Operations using Open Systems Interoperable and Reconfigurable Infrastructure Solution (OSIRIS) for the 5G network testbed infrastructure. In February 2022, the U.S. Department of Defense awarded Lockheed Martin a $19.3 million Prototype Project Agreement to build out OSIRIS. Teams from Lockheed Martin, along with subcontractors Intel, DISH Wireless, Radisys, and Rampart Communications will create the 5G network testbed infrastructure at U.S. Marine Corps Base Camp Pendleton. The period of performance began immediately in February 2022 and is expected to conclude in September 2024.

In addition, both are collaborating on semiconductor packaging applications for high-density electronics, ushering in joint development on the State-of-the-Art Heterogenous Integrated Packaging (SHIP) prototype project.

I see Intel’s ability to support and co-develop Lockheed Martin’s OSIRIS and SHIP initiatives as a clear differentiation across the 5G and military communications ecosystems in delivering U.S. national security applications. This applies especially against rivals, such as AMD and NVIDIA, which lack OSIRIS and SHIP credentials as well as domestic fabs. With cybersecurity threats expanding globally and across the U.S., due to factors such as geopolitical conflicts and the surge in ransomware, I anticipate that Intel can capture more mindshare across the 5G ecosystem, especially as 5G networks play an increasingly integral role in fulfilling U.S. national security and reliable chipset supply chain priorities.

5G and Airports: Much Ado About Nothing, Netcracker and T-Mobile, and AT&T and Dish – Futurum Tech Webcast