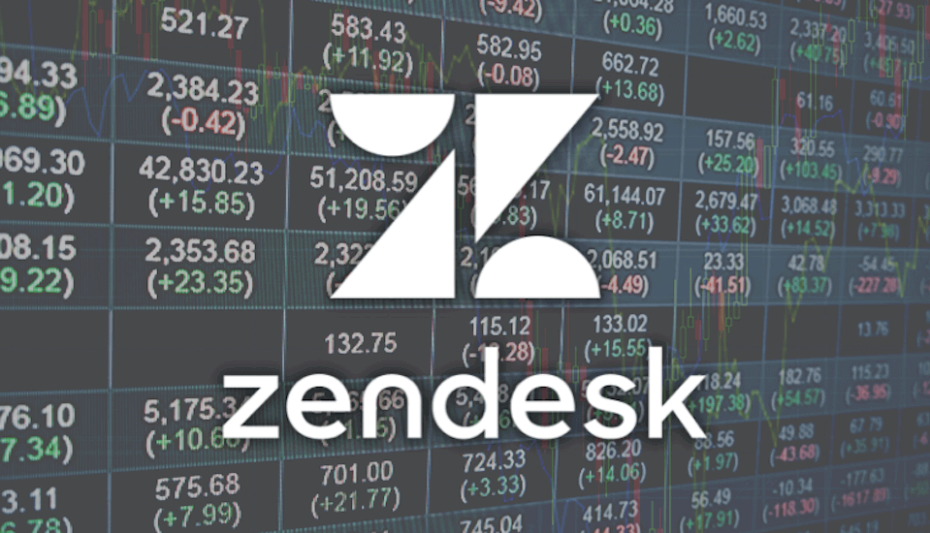 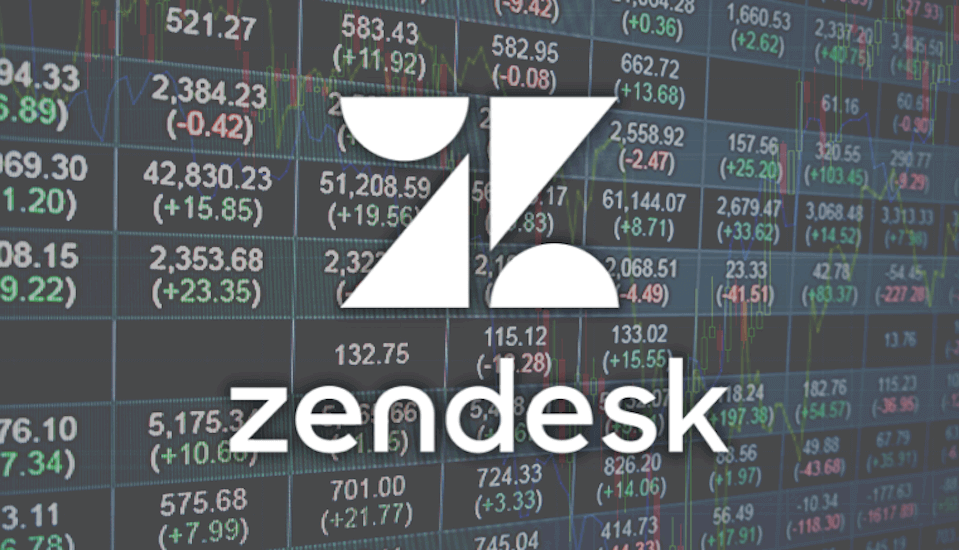 The News: Customer experience software company Zendesk agreed to be acquired by an investor group in an all-cash transaction valuing it at around $10.2 billion, the company announced Friday. Read the full announcement from Zendesk.

The deal, led by investment firms Permira and Hellman & Friedman, will give shareholders $77.50 per share, a premium of about 34% over the company’s closing stock price Thursday, according to the release.

Shares were up about 27% on Friday.

The investment firms plan to take Zendesk private once the deal closes. Also included in the investor group is a wholly owned subsidiary of the Abu Dhabi Investment Authority and GIC.

Zendesk’s board unanimously approved the deal, which it expects to close in the fourth quarter of this year, the company said.

Analyst Take: The saga of whether Zendesk will go private has come to a conclusion with the Permira and Hellman & Friedman deal being unanimously approved by the Zendesk board. Representing one of, what I expect to be many deals that will see SaaS and Technology companies that have been hit hardest by the tech wreck. Zendesk has been among a list of names that have been thrown around to be taken private, so the fact that this has moved forward should surprise absolutely no one.

While Zendesk has been working hard to build off its strength in CX, the company has had a bit of a growth limitation that has been a byproduct of increased competition in its market, while also not seeing strong traction of its diversification efforts like its Sunshine CRM product that, to this point, has been slow to take off.

I see these types of transactions as opportunistic for both the company, in this case, Zendesk, and the PE firms that are entering at a moment of lower valuation—but likely bailing out these companies from adverse market conditions that will make capital raising increasingly harder.

My belief is that Zendesk will utilize the deal to step back from the immense short-term pressures of the public market to zero in on the growth of its core business, but also to determine how to move from more of a product/feature to a broad-based CX platform. I believe the company has the talent, customer base, and wherewithal to reboot appropriately with the longer horizon provided by being privately held. Especially if the partners investing provide enough financial support and runway—something that requires monitoring as PE firms can be shrewd at times. Having said that, I’m cautiously optimistic this is the best thing for Zendesk long-term. Time will tell.