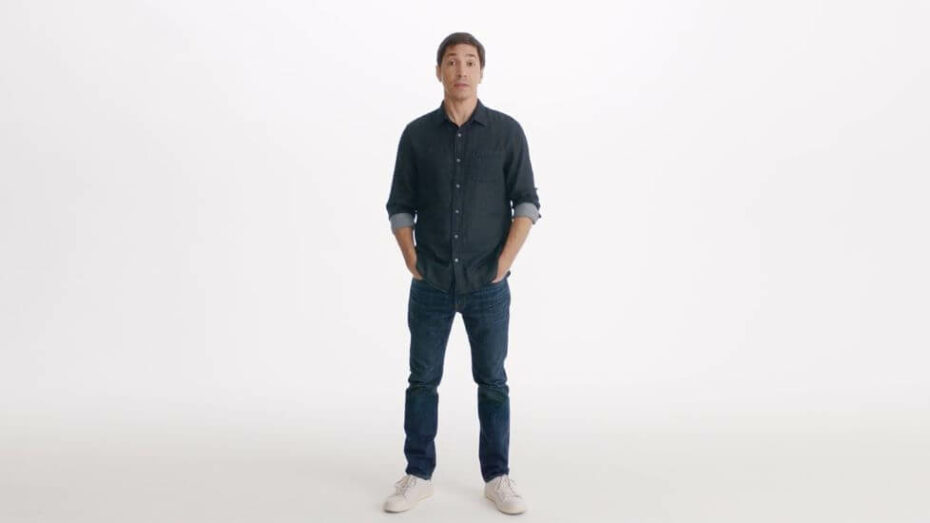 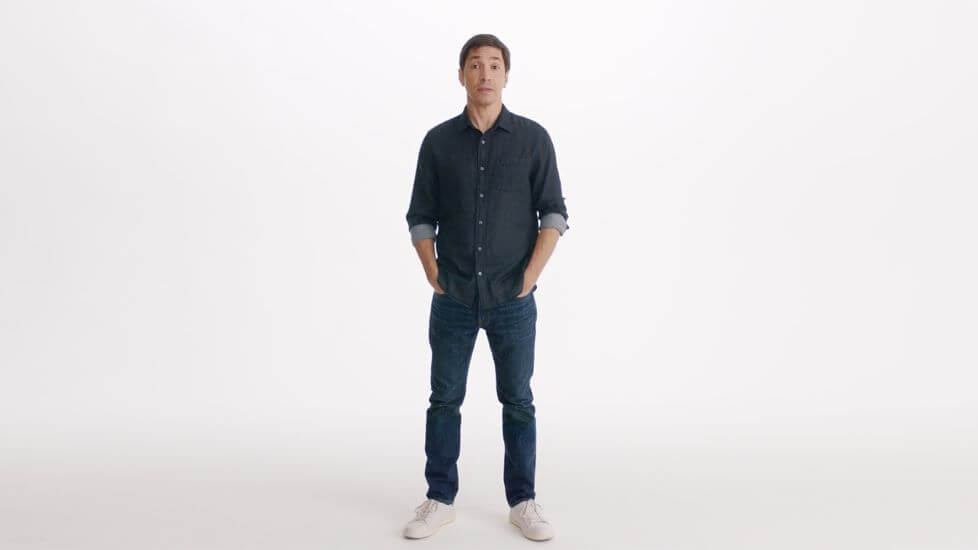 The News: Justin Long, who for several years in the 2000s played a hipster Mac computer in Apple Inc. advertisements knocking PCs, has switched sides for a new digital ad campaign from Intel Corp. Read the full news item from The Wall Street Journal.

Also: Check out below our Futurum Webcast where Principals Daniel Newman and Shelly Kramer further discuss and analyze the new campaign.

Analyst Take: Intel’s new campaign sets out to specifically target Apple and its new M1 silicon. This is a hot topic for the company following Intel’s decision to move away from Intel in order to build its own chips, which hit the market in 2020. The campaign used former Apple brand spokesperson Justin Long, delivering a mix of equal parts whit, humor, and technology.

For those that don’t remember, Justin Long played the role of a Mac, and he humorously depicted, often alongside John Hodgeman, the difference between using a Mac and a PC; Usually focusing on reliability, security, battery life, etc. The ads were punchy and did an excellent job playfully positioning Mac’s unique qualities. However, at the time, Mac was using Intel chips, and in the wake of the separation, the competition is far less playful than any of these ads portray.

Intel focused on touch, variety, device flexibility, and gaming as a few of its topics for comparison in the first wave of ad releases. I found most of the ads to be light-hearted but clearly demonstrated the areas that PC makers feel their products offer advantages over Apple’s M1-based Macs.

The Inspiration Behind The Campaign

For the past few years, Intel has remained somewhat quiet as the competitive landscape has shifted, which has led to AMD, NVIDIA, and Apple all making significant moves that have impacted market sentiment and market share.

Throughout this time, Intel has had several inflection points, from executive transitions to manufacturing delays. All of which have been problematic and have opened the door to competition. Yet, despite a rough patch, the company got the ship back on track under Bob Swan, and newly minted CEO, Pat Gelsinger, arrived at an opportune time for Intel to return to its best form.

Intel’s new competitive campaign shows a marketable shift in the company’s strategy and comes at a pivotal moment under the leadership of new CEO Pat Gelsinger. More clever, more shrewd, and more steadfast in its commitment to defend its market leadership in PCs–This is something employees, shareholders, and the broader markets should appreciate and see as a sign of Intel returning to its roots as the leader in PC silicon.