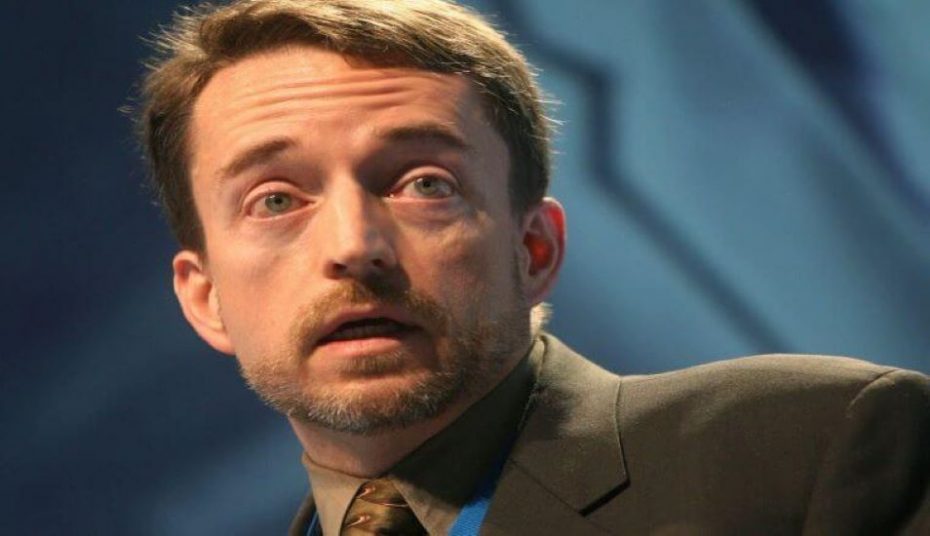 Pat Gelsinger, with Eight Patents to his Name, will aim to Narrow the gap to Competitors AMD and NVIDIA

It wasn’t hard to sense that change was on the horizon for Intel.

After a tumultuous few weeks for the company, including the well-documented memo from activist investor Dan Loeb, it would be difficult not to expect Intel’s board to react with a bold move.

Intel’s challenges are well-understood, and many of them preceded Bob Swan’s appointment as CEO in January 2019. This has been a big reason that the company’s stock price has been repressed, despite tremendous growth for its biggest competitors, namely AMD AMD, -6.82% and NVIDIA NVDA, -4.66%. Even Qualcomm QCOM, -5.91% has enjoyed a surge as regulatory battles subsided and 5G demand surged.

In short, Intel has struggled to get out of its own way. The company’s executives have said the right things, but when timelines for new chips were coming due, the company was forced to delay. This was especially prevalent for the company’s 7- and 10-nm launch, which saw many delays costing the company big in retooling their fabrication plants.

Perhaps more costly than production delays was strong competition from AMD. CEO Lisa Su’s bold moves were bearing fruit as the company’s Ryzen CPUs took notebook market share from Intel, which was clearly vulnerable. Couple this with Intel being notably slow in defining its positioning in the artificial intelligence space, seeing Nvidia strengthen its position, while Intel’s first big acquisition, Nervana, stall out only to be shelved as it opted to acquire a more robust solution in Habana. However, this delay to market once again set back the company in a key market, which investors couldn’t turn a blind eye to.

Apple’s AAPL, -1.69% entry into the fray as a chipmaker was a pivotal moment that likely accelerated the course to appoint Gelsinger. While the market share for Mac (about 8%) and its impact on Intel’s revenue (2%-3%) wasn’t as large as some may think, the perception that Apple building its own chip rather than partnering with Intel was difficult for many investors to accept. This lengthy partnership’s erosion from working together to build modems for their next-generation iPhones to outfitting their Macs is all but over.

Amazon’s AMZN, -3.36% AWS also deepened its chip offerings and Microsoft’s MSFT, -0.61% plan to follow suit only added pressure on Intel. The optics here are bad, and the Street made that clear with its bearish valuation of the company.

Gelsinger’s profile comes as a stark contrast to Swan’s. Gelsinger is renowned for his engineering, and he is deeply respected within Intel’s walls, having spent 30 years at the company, including serving as its first-ever chief technology officer from 2000-2005. Gelsinger has a graduate degree in electrical engineering from Stanford and eight patents in areas including computer architecture. In contrast, Swan has an MBA from Binghamton.

Based on several factors, Gelsinger is an excellent decision for Intel, and the timing of his appointment is important. While the noted challenges that Intel has faced over the past several years have certainly impacted investor sentiment and the stock price, the company has overall sustained strong market share in key areas, including its data center CPUs, which still sits at over 90% of the market.

That business is highly profitable, which has over the past several quarters helped to prop up Intel’s earnings when CPU shortages and delays slowed results on the client computing side of the business.

The company has also maintained deeply seated partnerships with its original equipment manufacturer (OEM) and original design manufacturer (ODM) partners, and continues to benefit from its ecosystem’s strength.

With PC demand and cloud computing growing, one of the most complete portfolios of chips to enable partners, the situation that Gelsinger is inheriting isn’t as dark as some may insinuate. In fact, I think a few short-term wins, especially with its new XPU strategy and a bold showing of operational excellence with its new chip designs, could right the ship quickly for Intel, returning investor confidence and a jolt to the stock price.

In terms of Gelsinger’s early days and areas of focus, I think he will be pivotal in returning the company to its technology leadership roots. This is in his DNA, and it has served him well in leading VMware to consistent double-digit revenue growth in an increasingly crowded market.

Gelsinger’s impact on the culture will help speed innovation, attract top engineering talent and help Intel push the envelope in its efforts to outpace the competition. As a result, it will regain some market share it has lost while building a broad portfolio of data-centric solutions that have driven Intel’s total addressable market (TAM) north of $300 billion.

Lastly, I do see Gelsinger turning the screws on operational excellence. This will mean a bold push to meeting the timelines that have been alluded to in recent years for the company’s next-generation process nodes. This could include a level of de-risking that could see Intel having its chips not only made in its own fabrication plants but using outsourced manufacturing to assure volume and yield that can meet market demand.

It’s a tough slate for the soon-to-be Intel CEO, but there are many reasons to believe Gelsinger is a promising appointment to accelerate Intel’s innovation and improve returns for investors who have stuck by the chip giant.