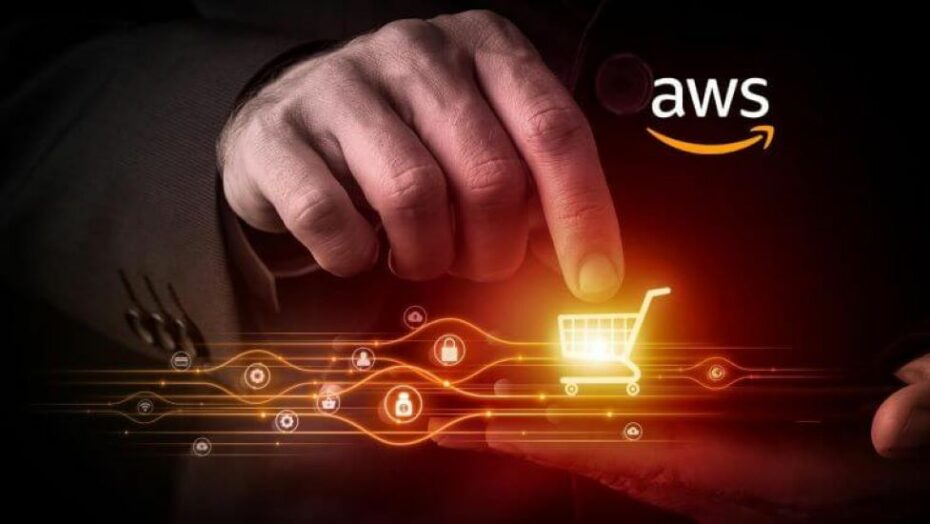 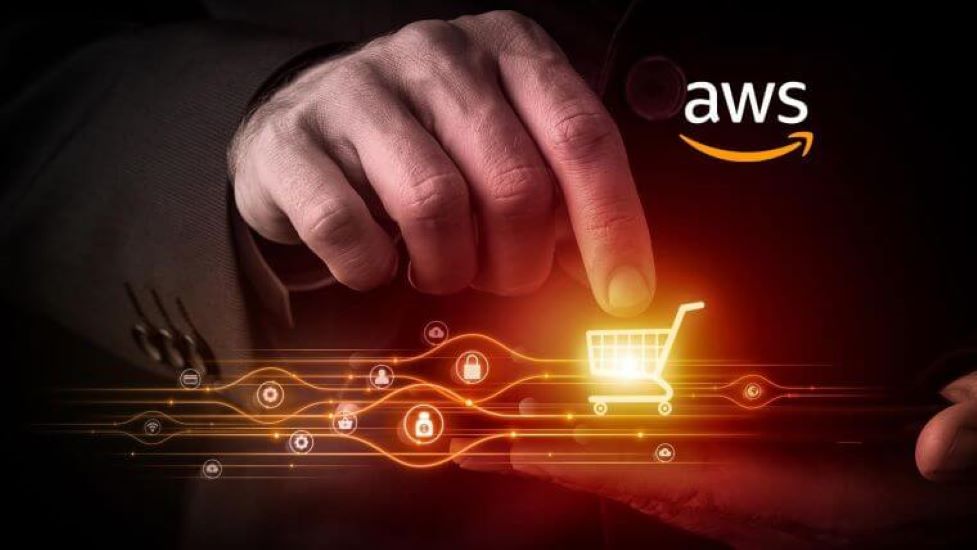 Analyst Take: The announcement of general availability of AWS EC2 X2gd instances, powered by home-grown Graviton2 processors, while not necessarily ground-breaking, is a significant step forward. From the launch of its Elastic Compute Cloud (EC2) service in 2006 to the present, Amazon Web Services (AWS) has carved out a strong leadership position in the cloud computing market. This announcement is a good example of why AWS is where it is today, top-ranked against rivals Microsoft, Google, IBM, and others.

One of the keys to the success of AWS (and competitors such as Microsoft’s Azure) in enabling the shift from on-premises (owned) compute resources to the cloud has been its ability to offer specialized cloud computing resources tailored to specific application requirements (much like legacy on-premises computers have become highly specialized for data processing, real-time applications, machine learning, gaming, etc.).

Note: an AWS EC2 Instance is generally comparable to Microsoft’s Azure Virtual Machines (which are both fundamentally different from an AWS Workspace which is a virtual desktop).

As AWS notes in its release, the new AWS EC2 X2gd instance is powered by the AWS-designed Graviton2 processor and offers a “55% better price/performance” value over comparable or traditional x86-based instances. The Graviton2, by the way, is an Arm-based processor designed in-house by Amazon’s AnnapurnaLabs subsidiary, acquired in 2016 and a key component of Amazon’s ability to develop purpose-built or customized processors and hardware that have no reliance on Intel’s x86 architecture.

Admittedly, a claim of 55% better price/performance value is good, but what does this really mean? In short, it means very good things for AWS customers. It increases the performance and cuts the cost of cloud computing for workloads such as in-memory databases, relational databases, and our favorite, real-time data analytics. This, coupled with AWS’s scalable, pay-as-you-go consumption model, is exactly what is needed today.

Accelerated by the current and ongoing pandemic, the ability to support real-time data analytics has become an essential requirement for organizations looking to better manage internal assets, improve supply chain visibility, optimize inventory and distribution systems, and offer personalized and meaningful experiences to their partners and customers.

As I mentioned above, the AWS EC2 X2gd news isn’t necessarily a ground-breaking announcement and we certainly expect competitors of AWS to incrementally improve their offerings as well. But it is a much-needed improvement for organizations who have accelerated their digital transformation journey and migration to the cloud, even if it is a hybrid cloud for the time being.

Amazon And Microsoft Rule The Cloud — But Where Do Alphabet And Smaller Companies Fit In?