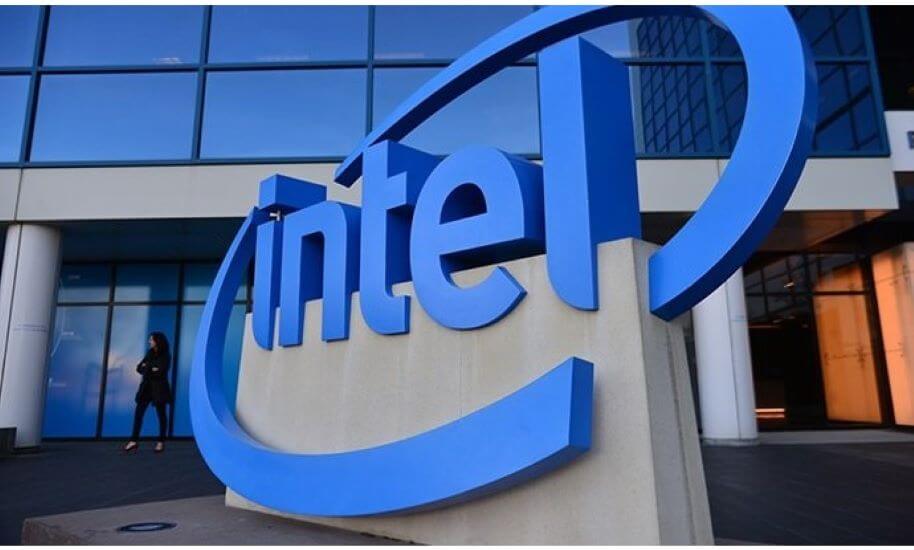 The News: Intel shares fell 1% after CEO Pat Gelsinger’s second earnings report at the helm of the American chip giant.

Intel reported revenue and earnings per share that beat both the company’s own forecast as well as Wall Street expectations, attributing the beat to strength in its business unit that produces chips for PCs. Intel said that PC unit sales were up 33% over last year.

Here’s how Intel did versus Refinitiv consensus estimates for the quarter ending in June:

Analyst Take: Intel, despite what often feels like a cloud of negative publicity, just delivered its 10th continuous quarter of beating expectations, which were $17.8 billion on the top and $1.07 on the bottom. Unfortunately, while this was a strong beat over guidance and expectations, it does mark a YoY gain of only 2%, or basically flat.

However, focusing on the strength in the numbers is important and with revenue, earnings, and margin all outpacing expectations, indications are that execution is improving. The note that 10nm shipments have usurped 14nm is another indicator that the company is executing better at the leading edge, and I was pleased to see progress on this front.

All of this, of course, with the backdrop of significant shortages, which the company see as being most acute during the back half of 2021 before gradually improving in 2022.

The PC continues to be the big story for Intel and after a massive Q1, the trend of strong growth in this category carried into Q2. The PC platform saw record shipments and growth of 33% in this quarter.

This growth is a tremendous result and continues to indicate Intel’s strength and importance in the ecosystem and the secular demand for more than one PC per household.

Q1 was rough for DCG and Q2, while still not delivering big growth is a reflection of improved execution and had a number of positive outcomes despite the $6.5 billion number delivered by DCG was 9% off the pace from the same period last year, Intel’s Ice Lake processors are gaining momentum with a plethora of top cloud service providers, including Alibaba, Baidu, Microsoft, and Oracle are offering services based on these CPUs.

It’s worth noting that the first two quarters last year were blowout results for Intel’s DCG so some of the misses in the first half and the guidance in the second half requires a bit of flattening what I would refer to as a lumpy set of results during Intel’s 2020 campaign.

This type of performance for the quarter is where I expected things for DCG; the key consideration here is that the buying cycle is ramping up. As the 3rd Generation Xeon Scalable product availability scales up, I expect the data center business to grow along with it.

Intel has been aggressive with its strategy from the big announcements of its IDM 2.0 to the recent potential acquisition of GlobalFoundries, it is easy to see that Intel isn’t sitting on its laurels.

The chip shortage, which is impacting supply chains worldwide still requires repair, and Intel has been vocal about its intentions through an expanded manufacturing  to help resolve this both via increasing production and offering greater geographic disparity of manufacturing including more in the U.S.

It was also encouraging to see some of the company’s adjacencies, such as MobileEye and IoT, show YoY growth. MobileEye was particularly solid with 48% growth year over year, which coincided with eight new design wins and partnerships with 13 of 15 top automakers.  This quarter was a record for the MobileEye BU reflecting positive momentum in the AV space for Intel.

The company once again raised guidance for the third quarter and the full year with the new guidance as follows for Q3:

And here is the full year:

I believe despite the shortage and lagging results from DCG, the uptick in guidance shows confidence in the company’s near-term prospects and its ability to navigate the challenging business climate including inflation, supply chain woes, and increased competition.

As we progress through 2021, I maintain my position that the street will be watching and holding Intel and CEO Pat Gelsinger accountable at every turn.  The acute focus on execution coincides with his ongoing dialogue with analysts, media, and shareholders, where he continues to tout accountability, which I believe will be important as this has been an Achilles heel for Intel.

As Intel pointed out in its earnings commentary, the shortage is sustained and we are likely heading into what could be the worst of the shortage (yet), but the company indicated that it will start to get better in 2022, and will take as long as 2 years to catch up. I believe this puts the onus on Intel to execute near flawlessly to continue to perform despite constraints. AND it puts the company’s plans for manufacturing expansion and the possible GF acquisition into focus as the longer trajectory of the shortage provides a runway for Intel to be opportunistic.

Finally, execution will be a key point for investors to watch–as the company is saying the right things, but the past few years have made investors cautious due to missed timelines including this quarter’s push of Sapphire Rapids. I also believe investors are watching closely for market share stability in PC and Data Center with AMD and Arm (NVIDIA) lurking, and of course meaningful attainment of growth and product innovation in areas like automotive, IoT, and AI. I stand by my assessment that near flawless execution could yield some promising outcomes for sales, innovation, and Intel’s long-term growth, whereas anything less will likely continue to receive the same scrutiny as the company has faced for much of the past decade.

The semiconductor space is set for long-term growth and Intel is positioned to be at the forefront. Competition and macroenvironmental pressures are real, and this shouldn’t be underestimated, but neither should Intel.