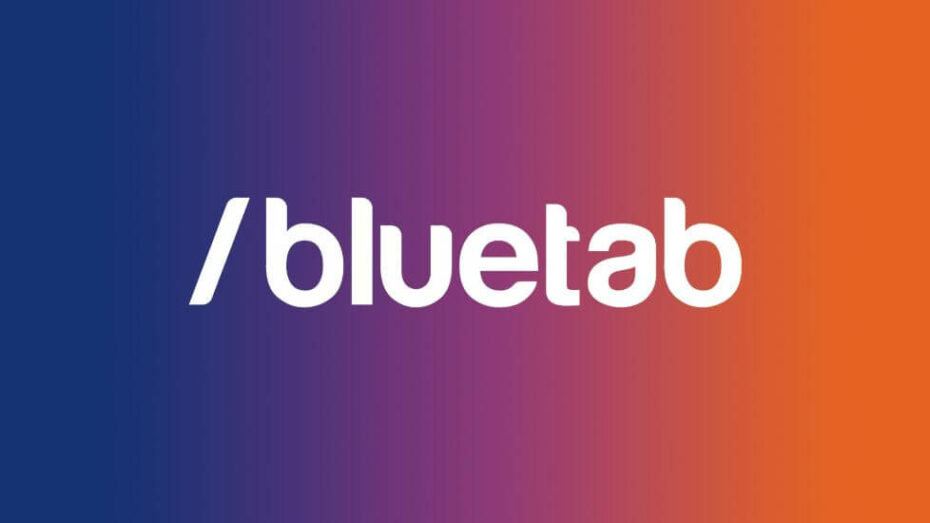 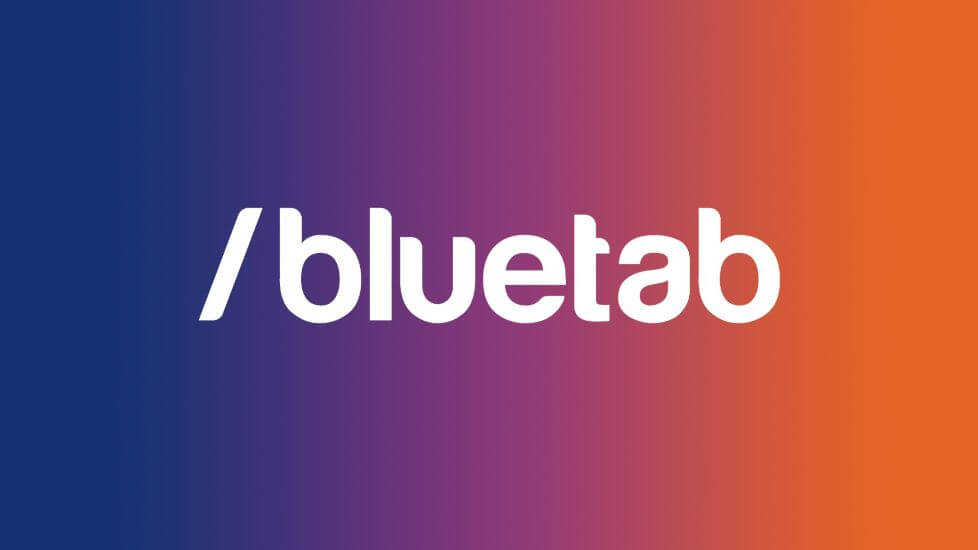 Analyst Take: I wrote about IBM acquiring a small consulting firm to focus on Hybrid Cloud services only last week (Read my take on the BoxBoat acquisition here). That article talked about IBM doubling down on cloud services, so of course this recent announcement caught my eye — and now I suppose with IBM’s Bluetab acquisition, we’re in tripling down territory.

While these acquisitions are probably not making noise in the industry on their own, if you look more widely you can see a trend emerging. IBM announced its intention to acquire BoxBoat last week, Waeg back in May and now Bluetab, so why three consulting acquisitions in three months? In a word, Kyndryl.

IBM has long been a powerhouse in the traditional domain of IT services. In a highly fragmented market where no one player has more than 10% market share, the Global Technology Services (GTS) business has an annual revenue of ~$20 billion, which dwarfs the likes of DXC, Wipro, and TCS, all of whom operate at roughly half that on an annual basis. However, IBM is spinning the company’s services capabilities off into a newly named business known as Kyndryl. What will remain is more of a pure play consulting business that dates back to the PwC acquisition from July 2002.

Global Business Services (GBS) has morphed and grown since the PwC days, but the business has remained focused on strategic consulting style engagements and less on the hands-on deployment of technology. GBS and GTS were perfect partners, GBS would lead the strategic engagement, engage the board room and senior leaders to scope the project, and then turn over the deployment to GTS staff to handle the deployment project. All of this changes with the Kyndryl spinoff.

With IBM’s Bluetab acquisition, IBM is obviously working hard to fill the gap that the Kyndryl spin off will lead to in the company’s ability to deploy hybrid cloud solutions such as the OpenShift and Cloud Paks portfolio. This aptly named Bluetab acquisition is part of this strategic shift. I believe we will see more moves by IBM to acquire boutique services businesses in the cloud space in the coming months as the Kyndryl spinoff approaches.

“Our acquisition of Bluetab will fuel migration to the cloud and help our clients to realize even more value from their mission-critical data.” said Mark Foster, Senior Vice President, IBM Services and Global Business Services.

Bluetab is an IT Services boutique serving large corporations in the data Solutions space focused on strategy, management, analytics, and cloud services. With a team of more than 700 data experts, Bluetab deploys the full spectrum of services necessary to design and implement data focused solutions. These 700 data experts will land straight onto the new IBM services bench and specifically will be perfectly positioned as IBM looks to transition its Db2 portfolio and other software to Cloud Pak for Data deployed on OpenShift.

While each acquisition will not be newsworthy alone, the wider trend is worth noting here as it clearly shows the strategic intent of IBM Services. I will be watching closely to see whether the trend continues, especially on an international stage, as IBM looks to staff its Services bench with the right skill set to focus on the company’s priorities. I believe we will see more of this type of acquisition from IBM as Mark Foster and his team try to rebuild a new laser focused hybrid cloud services capability to support the company’s ambitions.

IBM To Acquire BoxBoat, Doubles Down On Hybrid Cloud Services