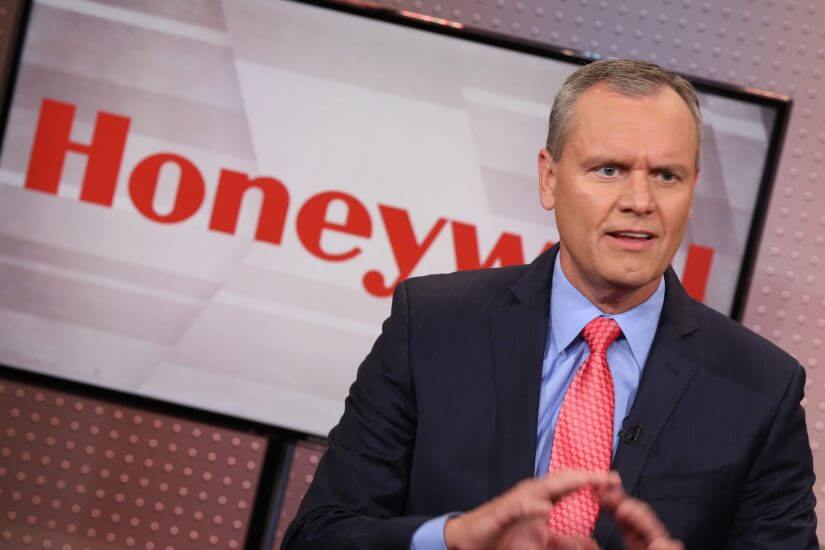 The News: Honeywell reported 1Q adjusted EPS of $1.92, coming in above analysts’ estimates of $1.80 per share and exceeding the high-end of the company’s prior guidance range by $0.09.

Analyst Take: As a tech research firm, we have had eyes on Honeywell over the past few years, watching closely as the company has transitioned from a large industrial conglomerate to a company that is putting technology at the center and the edge of many of its business units.

While there is extensive coverage of the company’s overall performance this quarter, which looks at performance across the company’s key segments including Aerospace, Building Technology, Productivity & Safety, and Performance Materials, what I was looking for in the earnings this quarter was commentary around Honeywell’s technology investment and growth.

Upon listening to CEO Darius Adamczyk’s remarks, I quickly concluded that a big part of this quarter’s results focused on seeing meaningful signs of a return to normalcy and how that should yield a promising result for the company for the remainder of its 2021 campaign. I also felt the company has been increasingly outspoken about its ESG efforts, noting half of its investment in innovation and research now leans toward environmental and social good efforts. These types of investments are prudent for company’s looking to build positive sentiment from the market.

While the company’s major tech investment in areas like its Forge Software (SaaS for Industrial IoT), and Honeywell Quantum were not a focal point of the ER, what I did catch in the comments was a mention of the double-digit percentage growth in software, which is an encouraging sign for the company’s transition.

An area for follow-up will be the way Honeywell is currently reporting and speaking to its tech investments and business growth. Double digits, as mentioned, provides an encouraging figure, but without much information in terms of the specifics of the revenue and adoption, it leaves a lot of question marks. Much like cloud growth from certain companies mentioned but lacking specific context, it leaves a certain amount of room for skepticism. I’m interested in gathering more detailed data on its revenue and growth in its software endeavors. However, I expect we could be a year or more away from any granular disclosures.

Overall, I stand by my assessment that Honeywell is a business in transition, and it deserves a certain amount of credit for its tech endeavors. Software certainly adds revenue across the segments but is more of an additive layer to serve its industrial base than a product in itself. This approach is likely very intentional but will be an important point of consideration as the company seeks to be more and more treated as a technology firm.