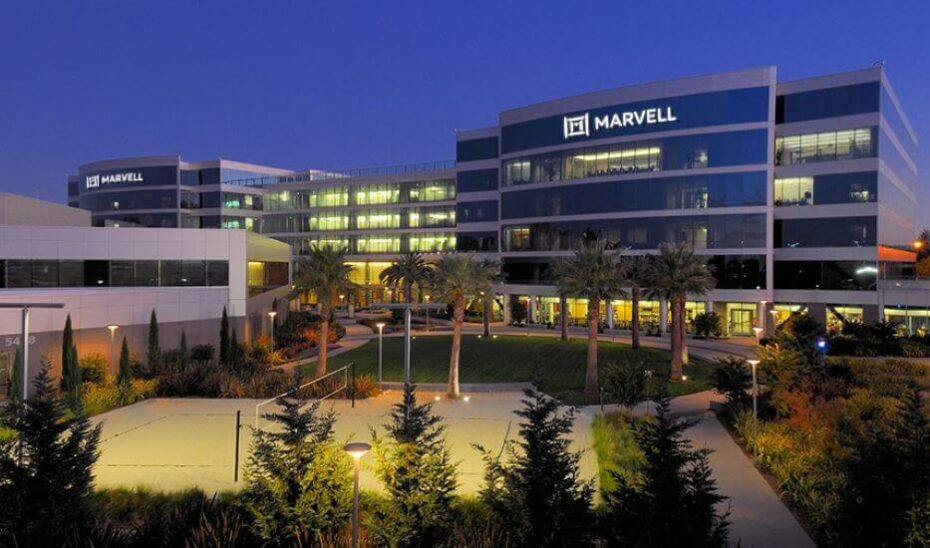 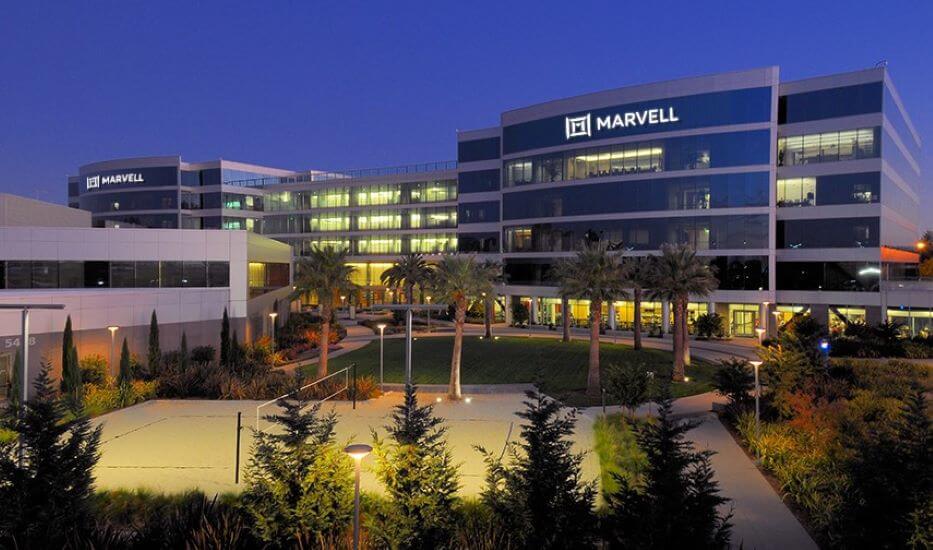 It was Marvell’s fourth straight quarter of accelerating earnings growth. However, top line revenue growth slowed in the period after three quarters of quickening growth. 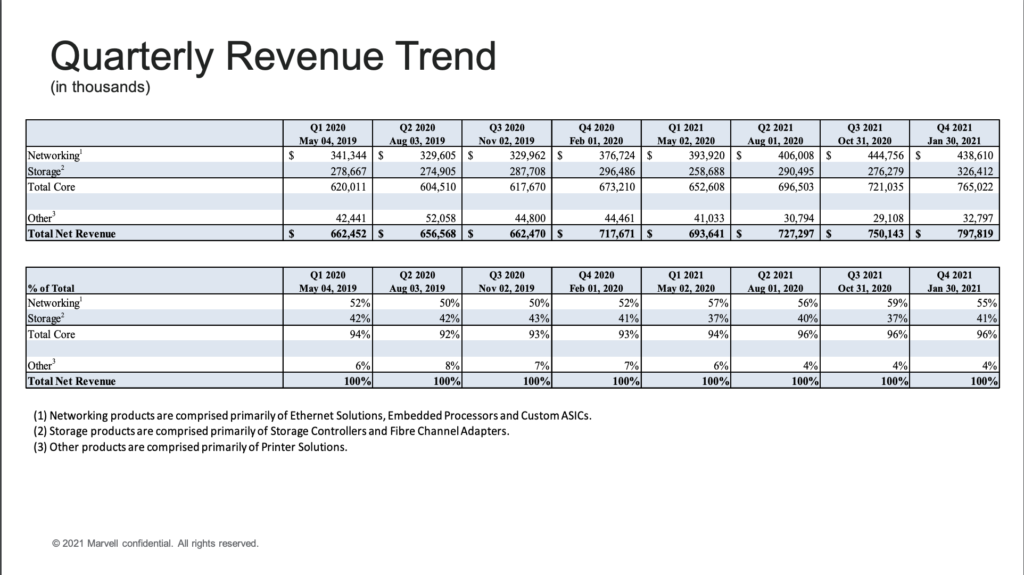 Analyst Take: As demand for semiconductors continues to be strong, Marvell delivered a solid result that builds on its string of YoY growth.

The company announced its intention to acquire Inphi for $10 billion during the calendar 4th quarter. This acquisition is set to close in the second half of 2021

Inphi, which isn’t necessarily a household name, adds broad capabilities in the data center fabric space producing semiconductors and optical components for 10G-800G connectivity. The addition of Inphi to Marvell will serve as a driver in its 5G and Cloud endeavors, which are key growth areas for the company over the next few years.

The company provided first-quarter guidance that equated to about 15% YoY growth at the mid-point. I see this number as a sign of confidence that the company’s focus areas are gaining momentum and that there are no major supply issues related to the semiconductor shortages. This was also confirmed in the earnings call comments provided by CEO Matt Murphy.

Marvell is in a good market position and looks set to pounce on the growing demand in Cloud and 5G. The company’s leadership under CEO Matt Murphy has been steady-handed, and the ambition is becoming more visible through the company’s product development. With 5G and Cloud being a big part of the future, the company is building its pipeline in datacenter and automotive.

All of this amounts to a solid quarter and year for Marvell, which is looking on pace to continue its momentum into the new fiscal year. Marvell is a company on the rise, aligned to many of the best end-markets in the semiconductor space, including 5G, Cloud, and auto. All markets that are poised to grow, leaving a prime opportunity for Marvell to grow and gain share along with them.