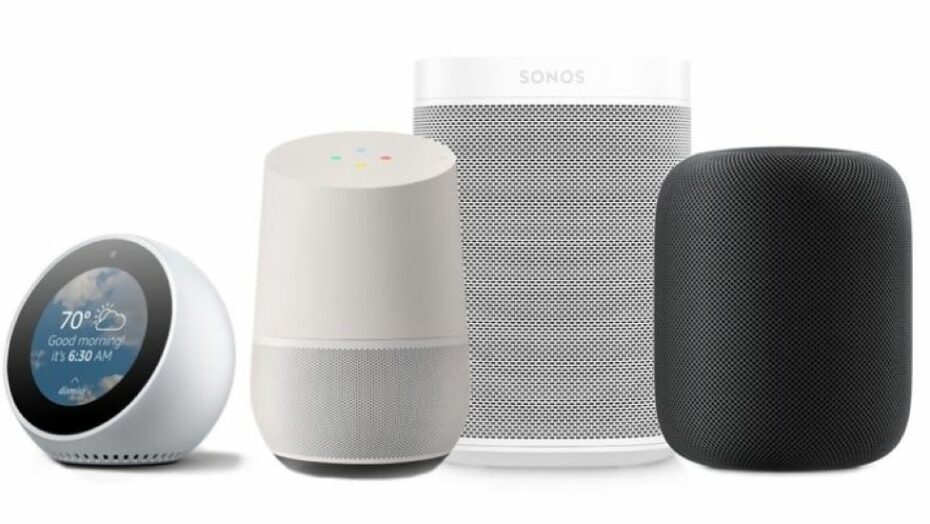 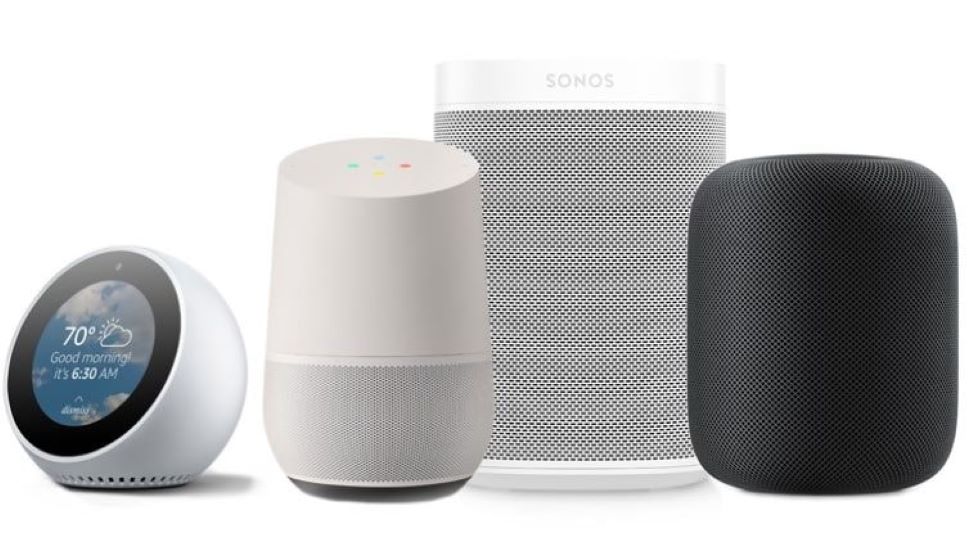 The News: Several major technology companies are focusing on training voice assistants to better cater to people with speech disabilities and speech patterns that can be difficult for voice processing technologies today to get absolutely right. Among the companies working on improving voice assistants’ processing of atypical speech patterns are Apple (Siri), Amazon (Alexa), and Google (Google Assistant). This new generation of speech recognition layers doesn’t stop at technology accessibility, however. What it also signals is a wave of improvements that will have a wide-ranging impact on voice tech in the workplace as well, and we may begin to see some of these improvements turn up in everyday productivity applications by the end of this year. Read more at the Wall Street Journal.

Analyst Take: The gist of the Wall Street article is that according to the National Institute on Deafness and Other Communication Disorders roughly 7.5 million people in the U.S. have trouble using their voices and are therefore at risk of being left behind by voice-recognition technology. Individuals with dysarthria, cerebral palsy, Parkinson’s disease, and brain tumors especially, who may not have as much access to nonverbal options like standard keyboards or even gesture recognition interfaces as most, stand to benefit the most from these enhancements. Companies like Google, Amazon and Apple are working to address that market’s needs by making their voice assistants better at both identifying atypical speech and processing it better. On its face, this is a wonderful project that will help millions of people suffering from speech and motor challenges leverage voice technology to improve their quality of life, gain more autonomy through everyday human-machine partnerships, participate more in the economy, and find themselves empowered to collaborate better with coworkers even in remote work environments.

The additional opportunity that I see emerging from voice assistants trained to understand atypical speech, or its potentially biggest positive side-effect, is it will considerably improve voice assistant and voice recognition technology in general, for everyone else as well. This is especially true in four key areas, which also happen to be current pain points for many organizations. Here’s a look at those four areas:

The evolution of collaboration and voice-processing technologies is exciting to watch and well underway. Promising projects from Google, Apple, Amazon, and others are in development, and examples of these improvement projects are already taking shape. In December, Amazon announced an Alexa integration with Voiceitt, an Israeli startup that lets people with speech impairments train an algorithm to recognize their own unique vocal patterns. Apple is looking for ways to deliver its Hold to Talk feature, which allows users not to be interrupted by Siri when they pause, without having to touch the device. Siri should soon be able to automatically detect when someone has a stutter or isn’t quite done speaking. In a similar vein, Google’s Project Euphonia is training Google Assistant and smart Google Home products to learn from their individual users’ unique speech patterns. As silicon, software, and AI improve together and are put to use actively learning from hundreds of millions of voice assistant and video collaboration software users worldwide, we should reasonably expect to see noticeable improvements in the quality of real-time voice processing by the end of 2021. It may take a few more years to really iron out the wrinkles that still keep speech processing from being as accurate as we would all like it to be, but we’re getting there.

The Zoom Boom Continues As Q4 Finishes Well Above Expectations