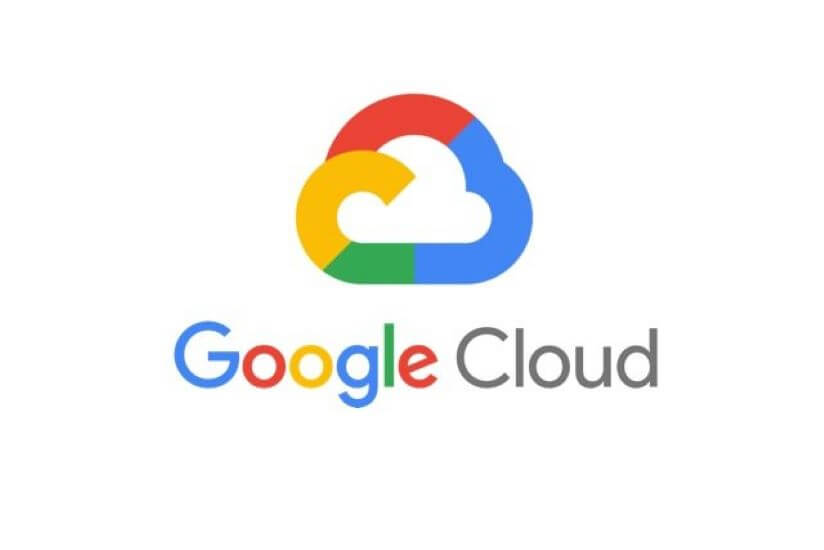 Alphabet also shared that its board of directors have approved a repurchase of up to an additional $25 billion of its Class C capital stock. Alphabet’s CFO shared that the capital would be used to support growth and acquisitions and investments.

Read the coverage from CNBC.

Analyst Take: Google had a good day turning in a significant beat on earnings per share as well as a solid outperform on revenue. With continued growth in their core advertising business the company is generating more clicks, albeit at a slightly lower per click rate. This, however, should be expected as volume and activity increase. The buyback will also certainly help the company by injecting quickly accessible capital that could be used for scale.

For me and our coverage focus, the biggest news of the earnings call was finally getting a concrete update from Google CEO Sundar Pichai on the performance of Google’s cloud business, Google Cloud Platform (GCP). As we have seen with Oracle, Google has also had a somewhat consistent behavior of combining their cloud revenue into an “Other” category that includes a number of things that aren’t cloud. For analysts, this makes for a difficult read on how the company is doing. In his update, Pichai shared that GCP is now at an 8 Billion Dollar run rate, seeing the business double from just one year ago. So while Azure and AWS certainly get the majority of the headlines for hyperscale, these numbers are a clear indicator that quietly behind the scenes GCP is acquiring new customers and winning some important contracts. I will be curious to watch and see if these growth figures can be sustained for the next several quarters AND if Pichai or former new Google Cloud Chief Thomas Kurian decides to continue to share this type of granularity going forward.

I think it is important to note the words that Pichai used, specifically run rate business. This indicates to me that Pichai is suggesting that if sales continue at the current rate than over a 12 month period the business unit “COULD” hit 8 Billion. This is another big reason why I want to hear another update in the next quarter or two max to see if the run rate turns into a reality over the course of a fiscal year. There is a chance that the encouraging run rate numbers could be due to one or two extremely good quarters where a few large contracts took the company onto this trajectory.

In terms of the technology, Google’s acquisition of Looker is an indication that the company plans to really lean into AI. This has been a big point of focus for Azure and AWS. GCP also has leaned heavy into Anthos to give more flexibility to how enterprises move to the cloud. They have been playing catch up in this area, but have now reached a point where they are close to on par with the leaders. This will be especially good for the company in the wake of Multi Cloud, where GCP could pick up some business from current AWS and Azure clients.

Side Note: The regulatory environment will be important to watch for Google. The new probe being launched by the Justice Department will likely be looking very closely at Google. Europe, of course, is also always watching and will likely resurface in the near future.

Overall, I believe Google’s core business is stable and their cloud business has upward mobility. I’m hesitating that their doubling year over year may not be sustained, but rather a run rate number and that will be something to keep an eye on. While AWS and Azure are certainly the leaders in Cloud, there is room for a third player and I would put my bets on Google over Oracle or IBM, which have both fallen off in terms of their cloud ambitions/execution. The next year will be big for Google and GCP and their hopes of keeping up with the big 2 versus becoming just a solid third choice between the leaders and the niche players.