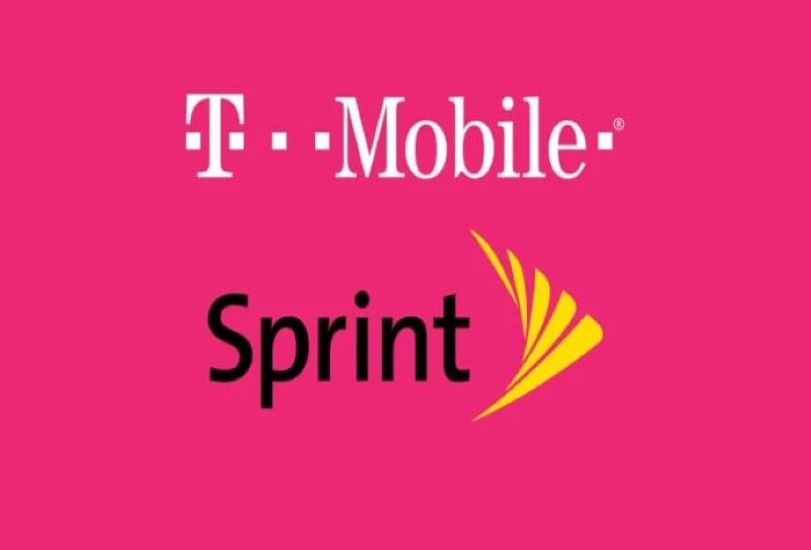 The Department of Justice announced today it has reached an agreement on the more than $26 billion merger between T-Mobile and Sprint. As part of the agreement, Sprint will divest its Boost Mobile, Virgin Mobile, and Sprint prepaid phone businesses. Sprint and T-Mobile will divest some of their wireless spectrum to Dish and make at least 20,000 cell sites and hundreds of retail stores available to the company. Dish will be able to access T-Mobile’s network for seven years. Following the announcement, shares of T-Mobile and Sprint hit new all-time highs of $83.34 and $7.94, respectively. Shares of Dish Network climbed as much as 2.5 percent. Read more at CNBC.

Analyst Take: Huge mergers usually make me nervous, as they often mean less competition and fewer consumer choices. In this case, however, I think this will benefit everyone.

With 5G coming, Sprint and T-Mobile needed to merge to be able to effectively compete against Verizon and AT&T nationally. This merger, which continues to raise alarm with consumer advocates, must still win approval from a federal district court. Also note that the suit filed by Attorneys general of 14 states and the District of Columbia to stop the dealremains unresolved.

The company will be known as T-Mobile and will be the third-largest US wireless carrier, with upwards of 90 million customers.

The less headline-grabbing aspect of this merger that pretty clearly played a major role in convincing the DOJ to finally approve it is, as mentioned briefly above, the agreement by Dish to acquire Virgin Mobile, Boost Mobile, Sprint’s prepaid business, and yet unspecified spectrum assets.

This, in theory, should enable Dish to effectively become the new fourth major US carrier, and fill the theoretical competition gap left by the Sprint T-Mobile merger. This will allow Dish to work to build out its own 5G network.

The European Commission strikes again: Pay the toll, do not pass Go