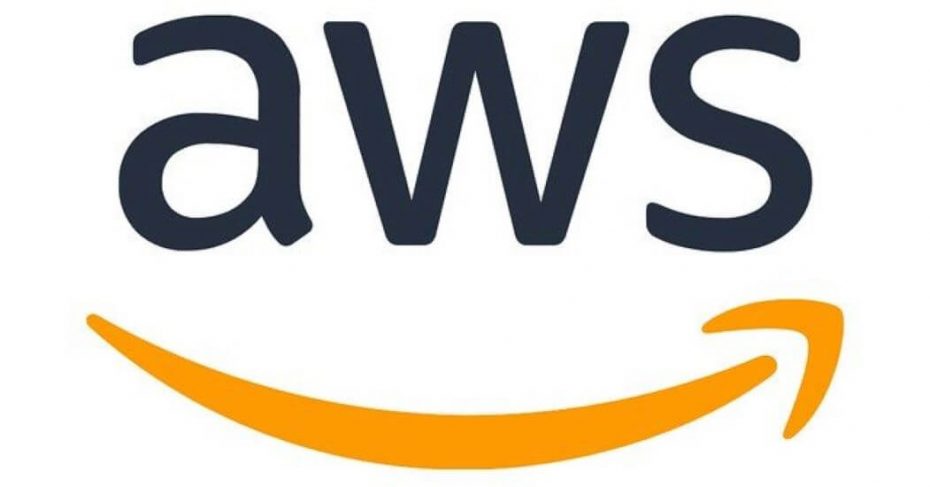 Amazon reported 37 percent growth in Amazon Web Service (AWS), its cloud business, on Thursday, a number that came in below analysts’ estimates and suggests that Microsoft (Azure) is gaining on the cloud leader. The results were part of a very profitable quarter, though one that was seen as a miss for Amazon as a whole.

Amazon Web Services, which provides computing and storage for enterprise, education, and government agencies, said second-quarter revenue rose to $8.38 billion, compared with the $8.48 billion average analyst predictions, according to FactSet.  The announced 37 percent growth slipped from 41 percent in the previous quarter. Read more about Amazon earnings on CNBC.

Analyst Take: Right now, the hyperscale cloud business is a two-horse race. It’s Azure and AWS, and both of these companies have gone quarter after quarter showing tremendous growth. Also, their respective investments in growing their footprints, which takes massive capital outlay, has been impressive and has completely blown the next tier vendors—like Oracle, IBM, and even Google—out of the water. As I said in my podcast The Six Five when we talked about whether we should be stalled about recent growth,  after the big two, the others are seemingly fighting for scraps. (Side note: This podcast is a relatively new addition to our content mix, and I co-host it with Patrick Moorhead of Moor Insights & Strategy, where we cover the industry’s biggest news every week in six topics covered in a quick five minutes apiece. Check it out when you’ve got a minute).

The challenge for AWS is that they have set the bar so high for growth over the past 13 years that they can’t possibly continue at such a pace. It’s actually simple math, given they can increase revenue in a quarter by hundreds of millions of dollars, but their percentages won’t sustain now that they’ve reached over $8 billion a quarter in revenue.

Azure is a significant competitor and there is no question that AWS should be keeping tabs on what their crosstown rivals are doing. They have been the only company to successfully eat into AWS’ marketshare as their growth has continued to accelerate. However, it is worth noting that Azure also has seen their overall growth percentages decline YoY and QoQ as their overall revenue has continued to grow substantially. Last quarter’s 64 percent growth is certainly less than the triple-digit growth of just two years ago and even the growth rates in the 70+ percent range that they have experienced over the past four quarters.

AWS is still winning a lot of big enterprise customers and still has the IaaS business advantage. There will be competition, and AWS will see increased pressure to sustain their growth.

Microsoft is especially well-positioned in this race and will likely take another point or two of market share. However, AWS is on the right track. They are growing their footprint and winning big contracts with rapidly growing unicorns like Slack and Lyft.

Investors will always want more. Amazon as a whole had a good result, it just wasn’t good enough and the stock is paying the price today. However, the long game will yield long growth and AWS is on the right course for continued growth and market leadership in the cloud business.

More from the Futurum Team: