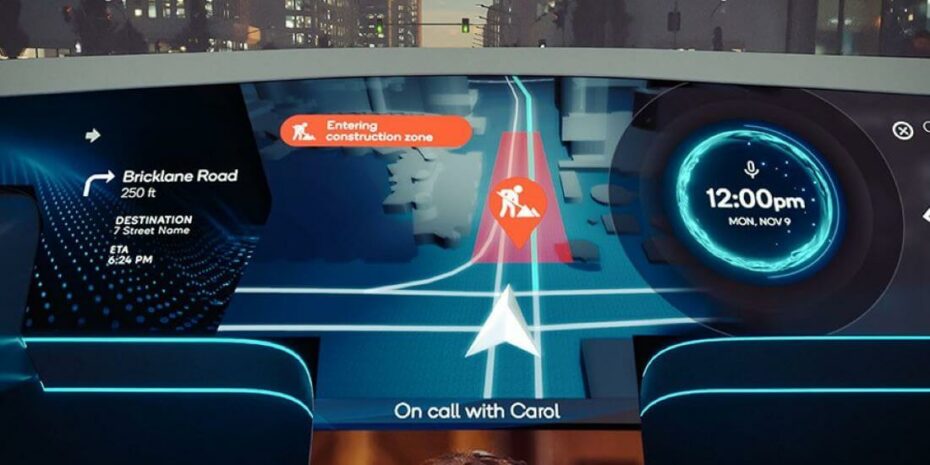 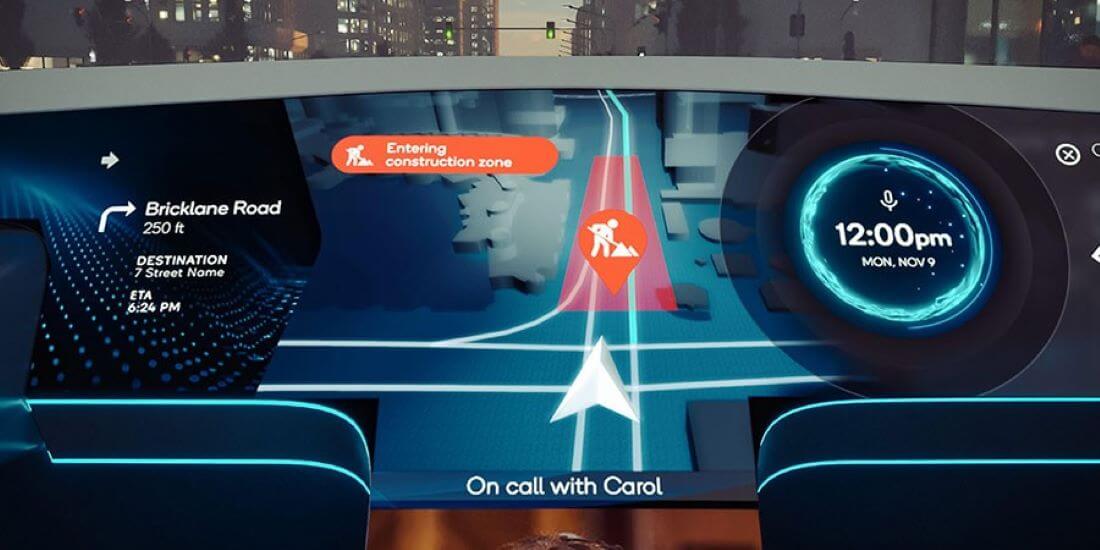 The News: At CES this week, General Motors (GM) announced that its next generation hands-free driver assist system, Ultra Cruise, will be powered by compute architecture featuring System-on-chips (SoC) by Qualcomm. GM will be the first OEM to use Qualcomm’s Snapdragon Ride Platform for its advance driver-assist technology. Read the full press release here.

Analyst Take: CES has been full of automotive news and the announcement from GM and Qualcomm was significant. Ultra Cruise, which will make its debut in the 2024 Cadillac Celestiq electric vehicle, will be the first ADAS system to use the Snapdragon Ride Platform. According to Qualcomm, this ADAS system will possess more processing power than several hundred computers combined.

Ultra Cruise has been in the works at GM for the last year and represents an important pivot for the company as it seeks to show it has what it takes to compete with Tesla. The Ultra Cruise platform will provide hands-free driving assist for over 95% of driving scenarios and cover 2 million US roads — from divided highways to two-lane roads. Qualcomm’s SoCs will deliver high-performance and low latency processing for cameras, radar, and lidar.

Ultra Cruise’s compute system will also be able to update and evolve over time with Snapdragon’s Ride SoC performance as well as over-the-air updates. This is important because vehicles will be able to continuously update and improve, which is a key rationale as to why semiconductors and automotive technologies are so rapidly converging. Again, using the Tesla as a comparison, their models over a decade change very little, but a 5-year-old Tesla will have almost all of the same features as a brand new one outside of variations of the electric motor. Most current automobiles look vastly different from generation to generation as infotainment and telematics systems are updated. Ultra Cruise on Snapdragon Ride should be able to keep cars modern for longer periods.

The processing power provided by Snapdragon Ride in the Ultra Cruise system will be a giant leap forward from existing ADAS. And while this current offering will not reach the fully autonomous Level 4 system and functionality, it is a step in the right direction to test several of the capabilities that our vehicles will need to be equipped with for the future.

We might be a few years away from fully autonomous driving, developments like this from Qualcomm and GM are important. We are getting to see firsthand how the compute power, which until now has been tested in controlled environments, will react with real-world scenarios. Of course, for now, drivers will still have to pay attention, but again this is promising for the future. The shift from L2+ to fully autonomous will take more time than most realize. It isn’t so much the compute and ADAS capabilities as it is the infrastructure and the need for vehicles to communicate with one another as well as with intelligent cities and infrastructure.

In the last few months, Qualcomm’s inroads to automotive have been substantial. Big wins with Volvo, Renault, BMW, and GM are the underpinnings of a $13 billion automotive pipeline. The company’s evolving modular approach offers automotive manufactures an interesting path forward to innovate more quickly to meet rapidly evolving customer needs. The SoCs and platforms that Qualcomm is developing are likely going to power a significant number of next generation of vehicles by the end of the decade, with the company’s focus on digital chassis playing a big part of its continued growth. I believe their technology is already proving the company’s strength in this market space and Qualcomm will continue to move the automotive industry forward.

Making Markets EP18: Qualcomm’s Unique Story and the Insights Behind Their Growth Strategy