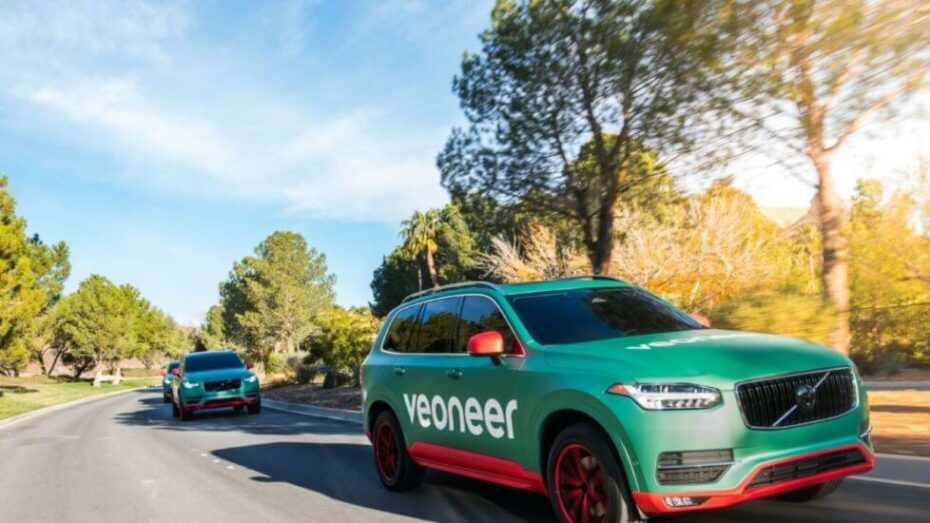 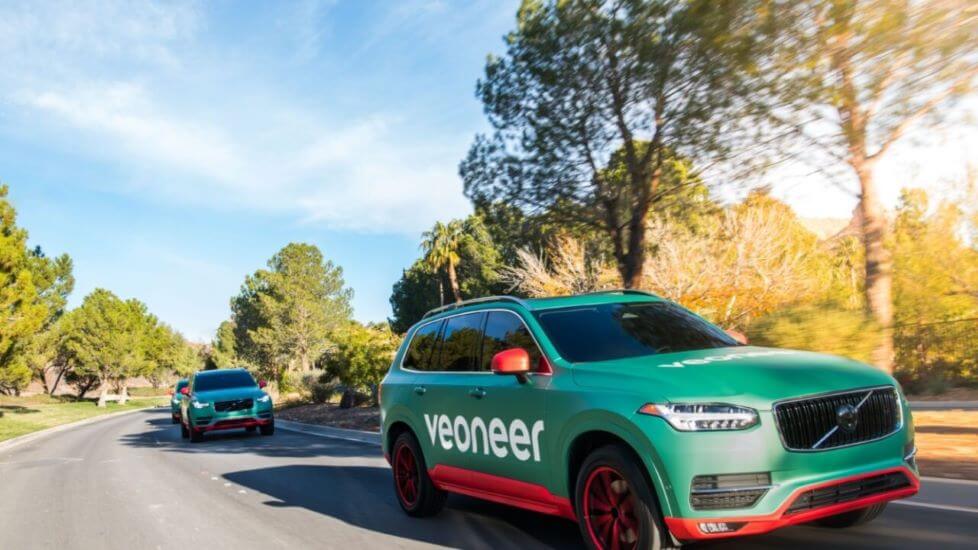 The News (CNBC): Qualcomm said that it will purchase part of auto components supplier Veoneer in a transaction valued at $4.5 billion, as the chipmaker dives deeper into the car market.

Qualcomm is teaming up with investment firm SSW Partners to complete the transaction. Qualcomm will acquire Veoneer’s Arriver business, which is focused on computer vision, drive policy and driver assist, according to a press release. SSW will retain the rest of Veoneer, looking to sell it in pieces. Read the full story on CNBC.

Analyst Take: Last month, Qualcomm made headlines when it announced an outsized deal that would shift the acquisition of Veoneer away from Magna, which had an agreement in place, and instead land within chip giant Qualcomm.

The deal turned many heads as we have recently witnessed an ever-increasing presence within the automotive space by chipmakers as cars increasingly move to more software-defined. With semiconductors driving the evolution of vehicles from ADAS systems to infotainment and instrument cluster design, we see the interest of innovative companies like Qualcomm to deepen their automotive roots grow materially.

Qualcomm isn’t a tier 1, however, nor had it made any intent known of it attempting to be such. However, with this new deal structure announced in its press release this week, it is evident that Qualcomm has found a partner in SSW to enable the acquisition of strategic assets that it is targeting. The SSW partnership also appears to be critical in ensuring the remaining assets find a more suitable home.

The Backstory: Qualcomm and Magna Merry Go Round to Acquire Arriver

Before Magna’s deal to acquire Veoneer, Qualcomm had an agreement in place that would have enabled it to acquire Arriver solely. However, Magna’s tender attracted shareholder support and forced Qualcomm to take a different route to acquire the assets it had set its sights on. Ultimately, Qualcomm structured a deal that would allow it to acquire all of Veoneer, but the intent was always to focus on the Arriver asset. The plan to deal with the remaining Veoneer assets was less clear, but the SSW partnership to complete this deal provides a clear path to a win-win for shareholders and stakeholders alike.

The only slight mystery to me is that SSW’s history itself is a bit sparse. The leaders of the group are all well-known and respected in the financial space. While they may be a bit unknown as an organization, I’m confident Qualcomm’s due diligence was robust before announcing this partnership and the common goal of Qualcomm, SSW, and Veoneer is to find the right fit for all of the assets to provide the greatest benefit to all stakeholders across the entities.

Overall Impressions of the Qualcomm Veoneer Acquisition and Strategy

I’m fond of the deal and the deal design by Qualcomm. It is clear that Qualcomm is focused on enhancing its Automotive business. While the Snapdragon Ride platform was already heading down the path of developing ADAS solutions, access to Arriver via the Veoneer acquisition will serve the company’s ambitions well to build a complete vehicle stack to meet the demands of the automobile of the future.

What is also abundantly clear is that Qualcomm is not seeking to become a tier 1 distributor in the automotive space. Beyond the Arriver assets and a few other vital components that Qualcomm intends to use to develop its Snapdragon Ride platform further, the vast majority of the Veoneer acquisition doesn’t fit its core roadmap in automotive. Partnering with SSW to find a better fit for other portions of Veoneer stands to be a more beneficial approach to the company’s stakeholders.

I see this as a strong overall deal structure, and the assets acquired by Qualcomm will shorten its time to market for new and innovative automotive technologies.