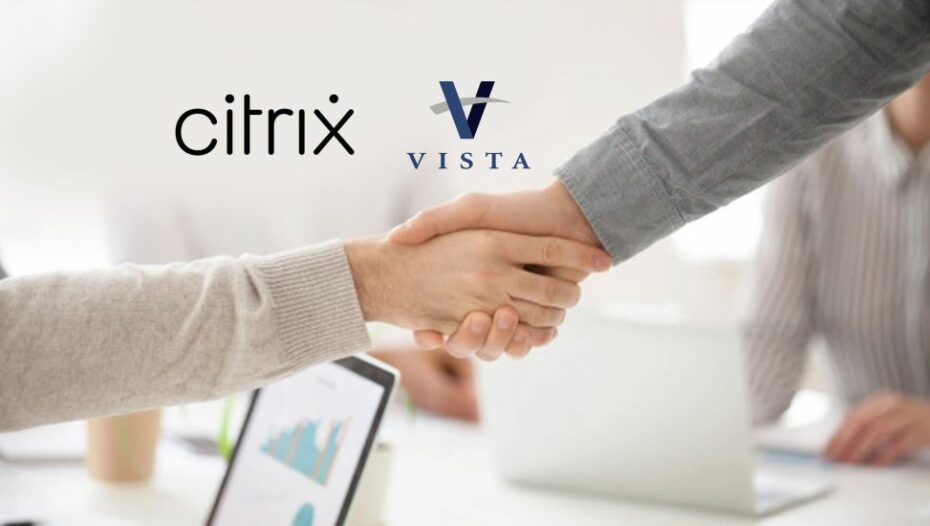 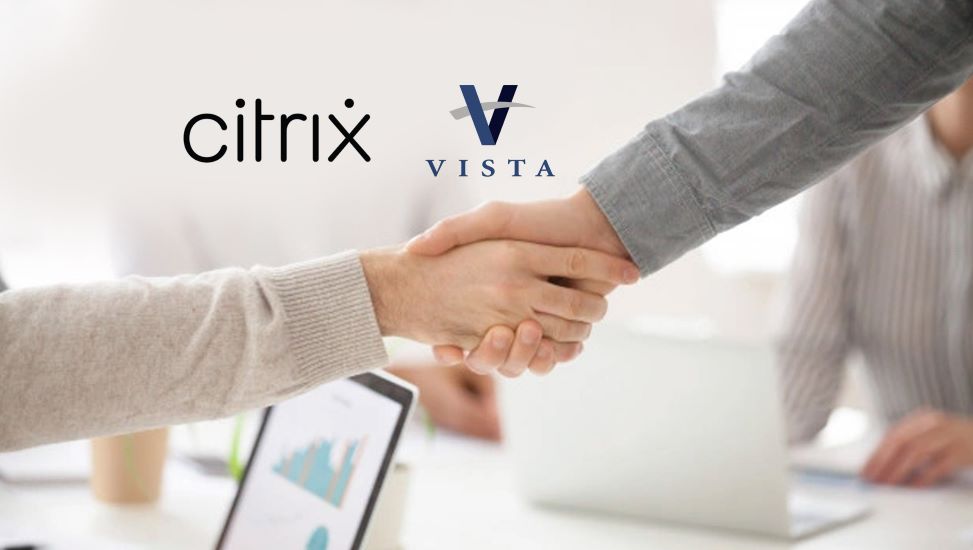 The News: Citrix Systems will be acquired in a deal valued at $16.5 Billion. The cloud computing and virtualization company will be purchased and taken private by two buyers, Vista Equity Partners and an affiliate of Elliott Management Corp, Evergreen Coast Capital Corporation. Read more about the deal in Reuters.

Citrix Systems will be Acquired

Analyst Take: Over the last decade, Citrix positioned itself nicely to be a company that can help others rapidly enable remote and hybrid work. Its flagship product, Citrix Workspace, is a virtualization platform that helps enterprise organizations access applications and desktops from secure remote locations — an incredibly popular and useful tool throughout the pandemic. Now as more organizations are making the switch to permanent hybrid working arrangements, the software and Citrix’s other offerings made it an attractive target for a buyout.

Over the past several months, I had become increasingly convinced that this move to private may be in the cards for Citrix. In September, I spoke to The Deal’s Ron Orol about this very move, and now we are here and the deal has come to fruition.

Last year, Citrix acquired project management platform Wrike in order to offer the cloud-based collaborative work management application to its enterprise customers, which I wrote about at the time. The deal spurred growth for Citrix in the last year. The company ended the year logging $850.8 million in revenue, a 5.1% YoY increase, according to the Wall Street Journal.

Moreover, Citrix has been working to transition its customer base to a subscription-based model for its key service offerings. In turn shifting licensees and one-time revenue to recurring revenue — and attractive step for investors as well as companies looking to acquire.

Going private will give Vista and Evergreen more opportunity to grow the company without shareholder pressure, which bodes well for the future. As part of the acquisition, Vista and Evergreen will likely combine Citrix with Tibco Software, an enterprise data management firm in Vista’s company portfolio. This combination has been mentioned by Citrix Interim CEO Bob Calderoni, and the idea of a more expansive portfolio makes sense to me as both companies seek to grow and benefit from a larger resource pool.

As one of the first major deals of 2022, I believe that investors should be pleased with the offer on the table. Citrix closed out Monday with a share price of $101.94 and a market value of $12.7 billion. The deal will pay investors $104 per share in cash, which isn’t a massive premium, but given the external pressure on tech and growth names, it appears to be a fair deal, and reasonable based upon settling valuations. I believe this deal will be good for not only investors, but the digital and hybrid working world as a whole. It will be good to see what a longer runway for Citrix can do to help it complete its pivot to subscription and cloud. I have always viewed the private route as an instrument to focus on execution and longer horizons. Having said that, it wouldn’t surprise me to see a turn back to private

Furthermore, this acquisition also continues the trend that we saw take off last year of private equity firms and buyers acquire strategic targets. According to Bloomberg, value of transactions in 2021 hit a high of $674 billion. With Microsoft’s planned acquisition of Activision Blizzard at $69 billion, 2022 is on track to be another huge year, albeit I see valuations continuing to compress based upon fed actions and a general cautious sentiment around inflation and tech valuations.

Citrix Pivots Attention to ARR and That’s a Good Thing!