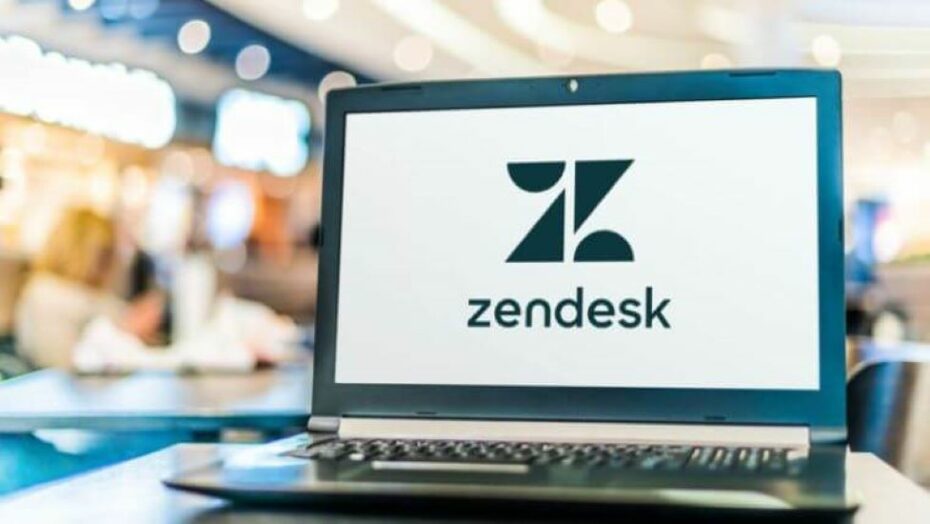 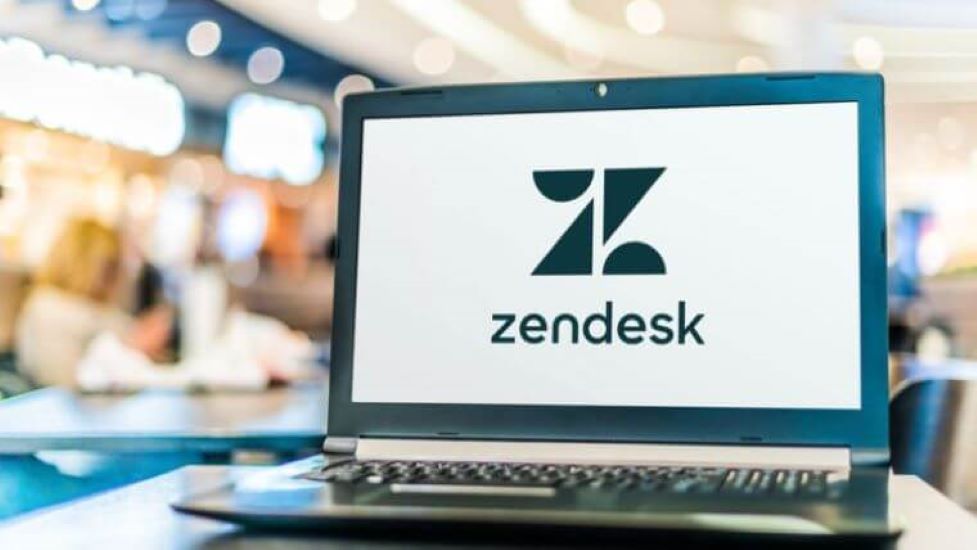 The News: Zendesk’s Q2 2022 revenue rose 28 percent to $407 million from $318 million for the same quarter one year ago, as the company prepares itself for acquisition by a group of investment firms in the fourth quarter of the year. Read the full Press Release on the Zendesk website.

Zendesk Q2 Revenue Up 28% to $407M Just Before Going Private

Analyst Take: Zendesk’s Q2 2022 revenue of $407 million included a solid rise of 28 percent from one year ago, which should be seen as a positive as the company prepares to go private by the end of 2022. As previously announced in June, Zendesk is being acquired by an investor group for about $10.2 billion, which means this is the last period for its public earnings reports.

Here are Zendesk’s Q2 2022 results by the numbers:

Due to the pending acquisition, Zendesk, which provides online customer service capabilities for some 100,000 brands, including telephony, chat, email, messaging, social channels, communities, review sites and help centers, has also suspended its financial guidance for the rest of the year.

For Zendesk, these are positive revenue results as it heads toward its acquisition, which is being led by several investment firms, including Permira, Hellman & Friedman, and a wholly owned subsidiary of the Abu Dhabi Investment Authority and GIC.

The question about whether Zendesk would go private had been rumored for some time before the deal was finally announced. While Zendesk had been working hard to build off its strength in customer experience (CX), the company had some growth limitations resulting from increased competition in its market. In addition, it did not see strong traction of its diversification efforts like its Sunshine CRM product, which has been slow to take off.

Overall, Zendesk’s Q2 2022 earnings results are satisfactory, especially due to the upcoming changes for the company as it goes private. And the results also prove that the company is making the right move to go private because it will allow Zendesk to step back from the immense short-term pressures of the public market.

At the same time, the changes will allow Zendesk to zero-in on the growth of its core business, as well as to find new ways to move its offerings into an even broader CX platform. We believe the company has the talent, customer base, and wherewithal to reboot appropriately with the longer horizon provided by being privately held. The Zendesk Q2 results prove this expectation.

If the private equity partners behind Zendesk provide enough financial support and runway for the company as it goes private, it will potentially be a boon for the company. That must be watched, however, as private equity firms can be shrewd at times. More likely, the private equity move allows some internal re-collaboration and likely a return to public markets over the next 5 years. During boom/bust cycles, which we are seeing for some feature dominant tech names in SaaS, this mechanism for short-term strategic alignment is fairly common.

It will be interesting to watch as Zendesk makes this transition and how it makes its way in the marketplace in the future as a private company. We are cautiously optimistic this is the best thing for Zendesk long-term.

The original version of this article was first published on Futurum Research,