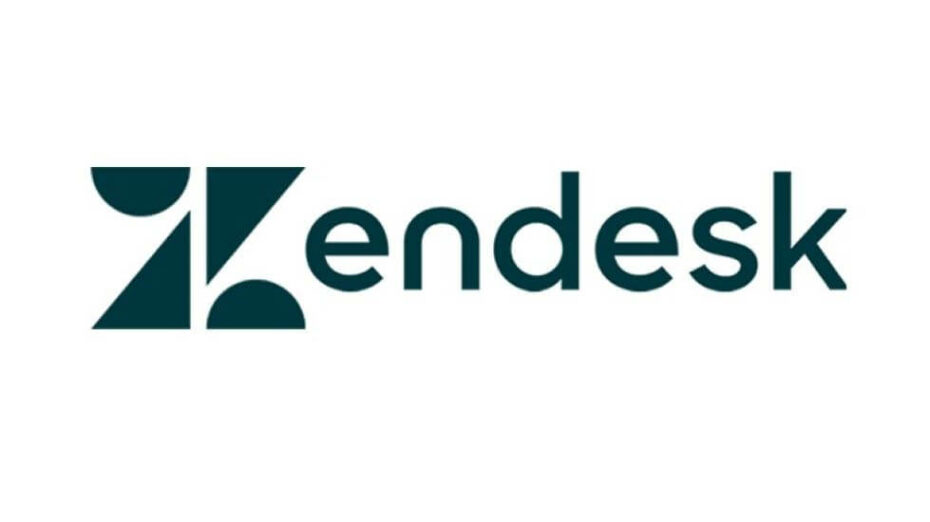 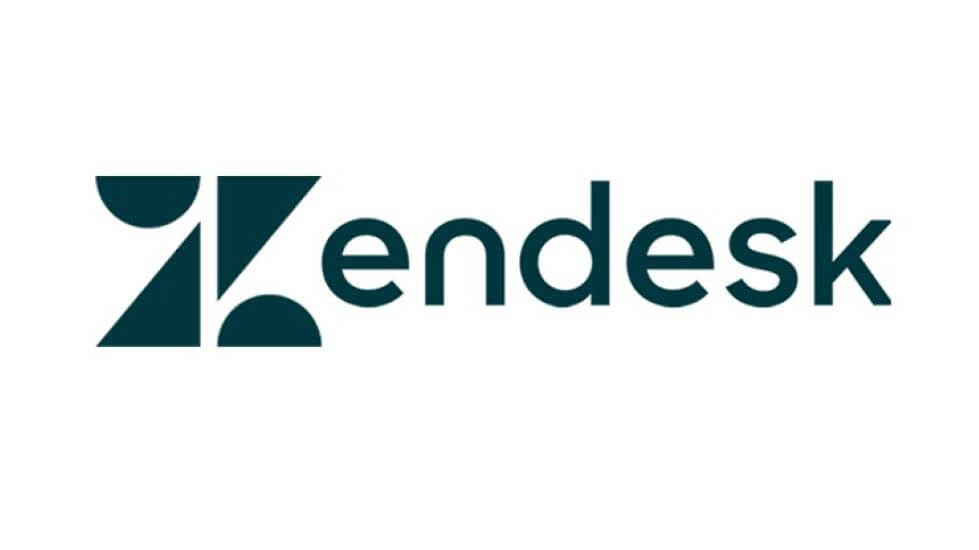 The News: In recent days, Zendesk has fielded a few takeover inquiries from private equity firms including a consortium that included Hellman & Friedman LLC, Advent Internal Corp, and Permira. The communications company rejected a proposal of $127-132 per share. The company is also rumored to have rejected a proposal from private equity firm, Thoma Bravo LP. Read more about the proposals from The Wall Street Journal.

Analyst Take: While it’s unknown exactly how many takeover bids, this new consortium bid had the makings of one that could have gained momentum. While I can be an advocate at times of “Take Private” deals like the one for Cloudera last year and the recent deal to take Citrix private. I’m less convinced that Zendesk needs the typical reset that coincides with these types of deals. In fact, I love seeing Zendesk holding its ground.

In the meantime, amidst the takeover speculation, Zendesk announced its fourth quarter earnings and fiscal year 2021 results this week. Revenue from Q4 increased 32% year-over-year to $375.4 million. It’s full year 2021 revenue increased 30% year-over-year to $1.339 billion. The growth rate remains at the lower band of levels that I feel is sufficient for the company’s longer-term prospects, indicating Zendesk is on the right track for success.

Part of the issue that is creating friction for Zendesk has been its recent M&A strategy. It’s long-term plans to acquire SurveyMonkey parent company Momentive Global is the source of some skepticism from investors. But I believe it could aid in further success as more companies (and hopefully Zendesk customers) are looking to collect more customer feedback to improve customer experience. Strong execution and clear vision will be important for Zendesk if this deal is completed. The SAP deal to acquire Qualtrics comes to mind here and while that deal may have looked like a bit of a flop to some outsiders, the spin and take public approach was also quite the financial engineering.

However, the contention is bringing more tension to Zendesk and forcing cycles to deal with activist investors. As a result of the contention, Zendesk is about to enter a proxy fight as Jana Partners LLC is preparing to nominate four additional people to Zendesk’s board of directors. Jana has been vocal about its feelings towards the proposed acquisition, but I don’t think the equity firm is looking enough at the long-term value the deal could bring to Zendesk shareholders.

According to The Wall Street Journal, votes to approve Zendesk’s deal for Momentive will happen at the end of this month on February 25. It will be interesting to continue to watch this fight play out. It isn’t immediately clear whether the vote to complete the deal will pass, broader market turbulence could also play a part. I am over the longer horizon optimistic about the potential opportunity here for the Zendesk as the interest and demand for robust and easy to implement customer experience solutions will remain prominent.

In a World Where Customer Experience is Everything, Platform Strategy is Key