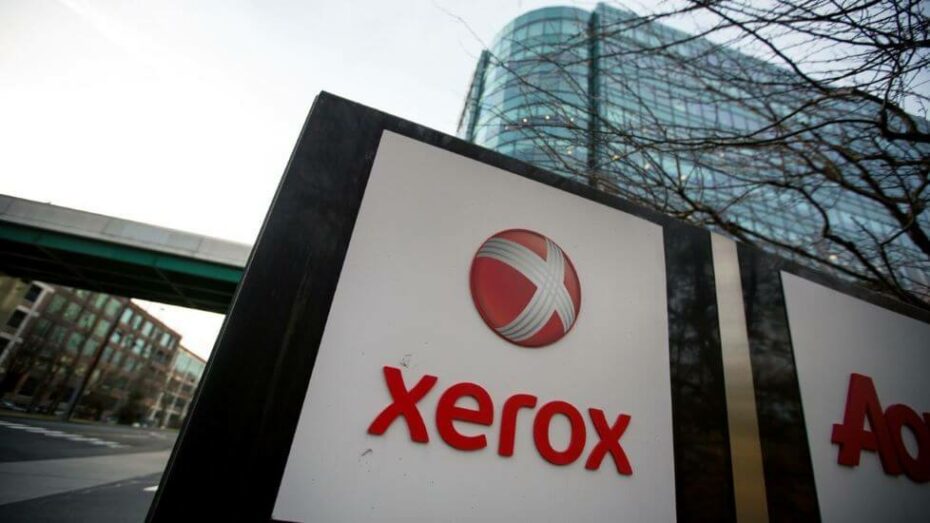 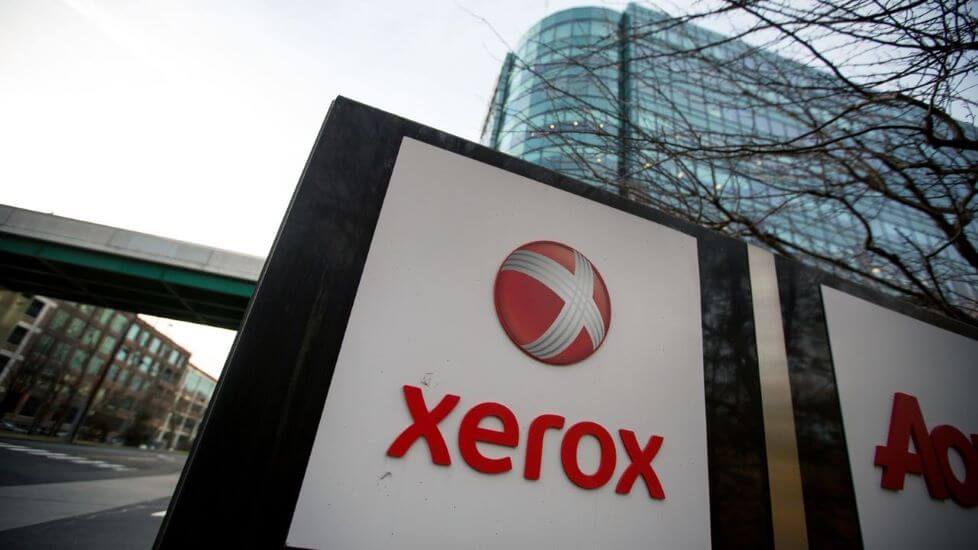 The News: Xerox announced a multi-year deal with Oracle that will allow Xerox’s business incubator to leverage Oracle’s cloud computing capabilities, infrastructure and software. Xerox is looking to drive new innovation beyond printers and copiers, in the form of new business units, subsidiaries, or joint ventures. Read the full details here.

Analyst Take: In the last two years, as we’ve shifted to a hybrid work environment, Xerox’s core business — printers and copiers — all but dried up. Following the footsteps of many other companies, they had to pivot to new ventures. That’s why this deal with Oracle is so promising.

Xerox’s Senior VP and Chief Technology Officer Naresh Shanker has said that the goal is to. “develop businesses offering a range of products and services focused on 3-D printing, industrial Internet-of-Things and sustainable tech, among other emerging technologies.” Oracle’s cloud infrastructure and services are designed to be used for projects and deals such as this.

While the Xerox name doesn’t hold the same cache of its hay day, the company is still a substantial player, and has been actively working to disrupt its business to evolve to meet the shift from its legacy offerings to more digitalized capabilities.

Details of the Deal

As the digital arm of these new ventures, Oracle will help Xerox prioritize speed and creativity. Oracle, acting as a turn-key solution, will provide everything that Xerox needs to create and deploy at the speeds necessary to operate in today’s business environment.

Xerox will gain access to everything a business might need to get up and running. This includes Oracle Commerce, Oracle NetSuite, and Oracle Fusion Cloud Enterprise Performance Management to name a few. All are critical pieces of the Oracle Cloud Infrastructure.

Best of all? Xerox is able to mix and match the services from Oracle that it taps into. Xerox can launch a new business venture without having to wait for IT. A clear win for Xerox’s overall strategic goals.

A Win for Oracle

While this deal is promising for Xerox, it’s also a win for Oracle. The cloud giant has been consistently inking partnerships and expanding its ecosystem over the last few years. Oracle’s steady climb in revenue and customer growth confirms that the company is on pace for more robust business in the future. And while a separate news item in itself, the recent possibility of a Cerner acquisition at around $30 billion, the momentum for Oracle continues to build on all fronts.