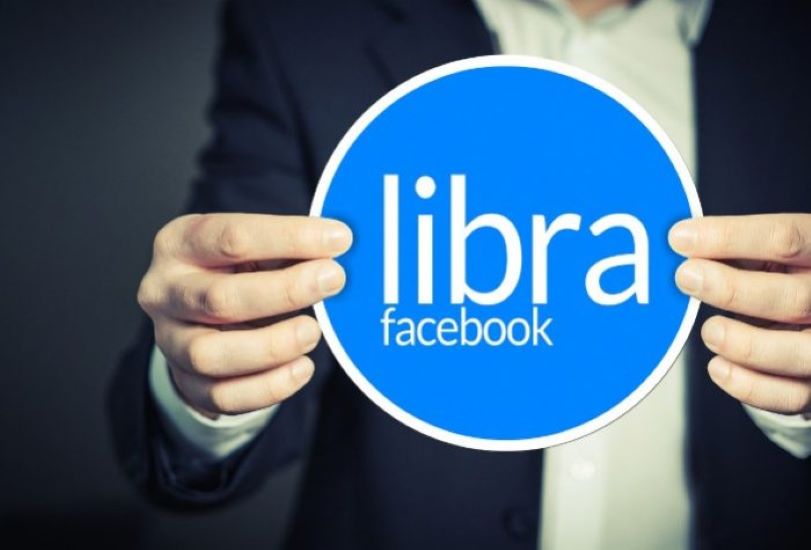 The News: Following PayPal’s withdrawal this past Friday from the Libra Association, news today dealt the Facebook-led cryptocurrency project another blow, with industry giants Visa, Mastercard, eBay, Stripe, and Mercado Pago likewise withdrawing from the Association. Read more at Financial Times and Bloomberg.

Analyst Take: It hasn’t been a good week for Facebook’s Libra Association. Following PayPal’s exit, announced just a week ago, it was highly speculated that there would be other exits to follow, most notably Visa and MasterCard, largely due to concerns about regulatory issues, financial stability, and international scrutiny.

Today’s news confirmed those exits, with five major companies bowing out only a few days before Libra Association’s first board meeting. Those five companies include Visa and Mastercard, and also include eBay, Stripe, and Mercado Pago, Latin America’s largest payment platform.

The unease these companies are feeling is understandable. France’s Bruno LeMaire threw down one of the first barriers, announcing in mid-September that the Libra cryptocurrency was precluded from operating or being developed in France, citing market conditions, risks, and the potential for abuse. I covered that in greater detail here: Facebook Libra Cryptocurrency a No-Go in France and we also touched on this in greater detail in a recent episode of our Futurum Tech News podcast that you’ll find here.

The allure of a global cryptocurrency built on a blockchain that is secure, reliable, and scalable, and backed by global finance giants is clear. The Libra Association members, largely comprised of major technology companies and financial giants, are each reported to have committed $10 million apiece to the initiative.

The exodus appears to have been prompted in part by the impending board meeting requiring some kind of a decision on the part of Libra Association members. The flame to the fire, however, was lit by Senate Banking Committee, advising member companies of the intention of the U.S. Congress to scrutinize the Libra undertaking.

Democratic Senators Sherrod Brown and Brian Schatz reportedly sent letters to Mastercard, Visa, and Stripe putting them on notice about the scrutiny their companies could expect if they moved forward as part of the Libra cryptocurrency initiative, scrutiny that they made it clear would extend beyond simply their respective involvement in the Libra cryptocurrency initiative.

Most of the companies who bailed on Libra made comments “supporting” the potential of the Libra project, but also generally adopted a “we’ll wait and see how this shakes out” attitude. Bottom line, when a company (Facebook) already has one foot in the fire and is under investigation not only in the U.S. but in other countries and in the sights of other regulatory authorities as well, sometimes it’s just better to step aside. I know that if I was at the helm of any of these companies, my gut would probably require me to advise to err on the side of caution—these moves make perfect sense to me.