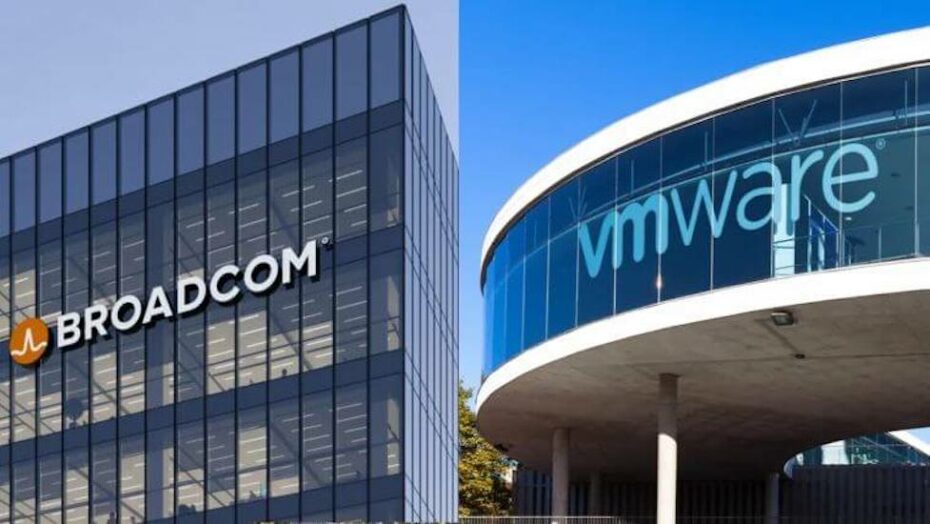 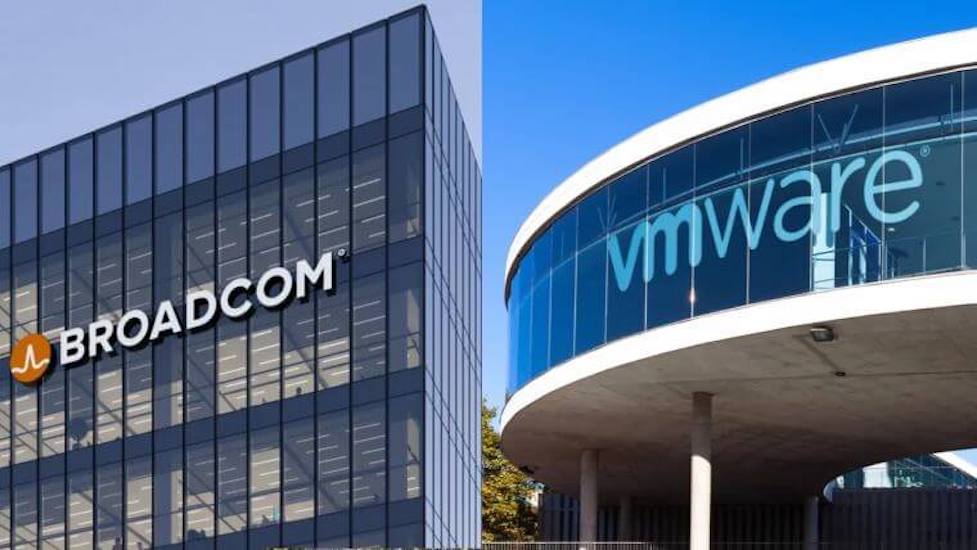 The News: Chipmaker Broadcom is in talks to acquire cloud service provider VMware, industry sources say, with an announcement potentially arriving this week. The deal, which aligns with Broadcom’s recent strategic diversification moves, could rank among the biggest acquisitions in the technology sector. Read further reporting from CNBC here.

Analyst Take: An as-yet unfinalized acquisition deal between chipmaker Broadcom and cloud service provider VMware appears to be forthcoming, according to industry sources. Broadcom, best known for its networking, broadband, and wireless chips (among others), has recently been on a steady pace of acquiring diversification plays, including deals with CA Technologies and Symantec as well as a close but ultimately unsuccessful attempt to acquire SAS Institute. The acquisition of VMware, which had a $40.3 billion market cap as of last week, would be one of the biggest acquisitions in the technology sector.

VMware’s cloud computing and virtualization technology appears to be a good strategic fit for Broadcom, which would gain access to cloud computing data centers as well as speed its diversification efforts into enterprise infrastructure software. After spinning out from Dell Technologies last year, VMware has experienced recent stock declines, which make it an attractive addition to Broadcom’s acquisition strategy.

Having mentioned Dell, VMware’s largest shareholder is still Michael Dell at approximately 40%. So, it will be an imperative that Mr. Dell is supportive of any deal in order to get it over the line. There has been little to suggest one way or another here, but as two tremendous financial engineers, I imagine getting to a solution is within their collective grasp—assuming both want to see a deal reached.

Since coming on as CEO in 2006, Hock Tan has proved to be a savvy deal maker, turning Broadcom from a small chipmaker into a major technology player worth more than $200 billion. Tan has been steadily beefing up Broadcom’s software offerings through a series of targeted acquisitions, and the potential deal with VMware stands to nearly triple the size of Broadcom’s software segment and bring the overall software mix for the combined company close to 50%.

The deal from a customer and technology side has been met with some concern as Broadcom has been perhaps understated in its post-acquisition strategy with its prior big software bets. And given VMware’s criticality in the CIOs office across a large swath of enterprise, this could open the door for some concern as to what will happen to the Muti-cloud and virtualization software giant under Broadcom’s umbrella. I’m hearing this a lot, but personally do not find it to be as big of a concern as some. Broadcom does have an approach with acquisitions that won’t always make the innovators happy, but the strategy thus far has worked—especially for shareholders.

This play by Broadcom aligns with Tan’s acquisition strategy targeting quality software names with good cash flow that can operate efficiently and further transform Broadcom from a chipmaker to a diversified technology firm. The rapidly growing demand for more disaggregated architectures, including Storage, Network, Security, and AI, has seen software play a vital role in bringing hardware and software closer together to create more powerful processing for a vast landscape of needs. If Broadcom seals the deal, we could be seeing a major announcement with considerable implications for Broadcom, cloud computing, and enterprise software any day now—likely ahead of VMware’s earnings, which are expected later this week.

Futurum Live! From the Show Floor with Broadcom at SHARE Dallas 2022