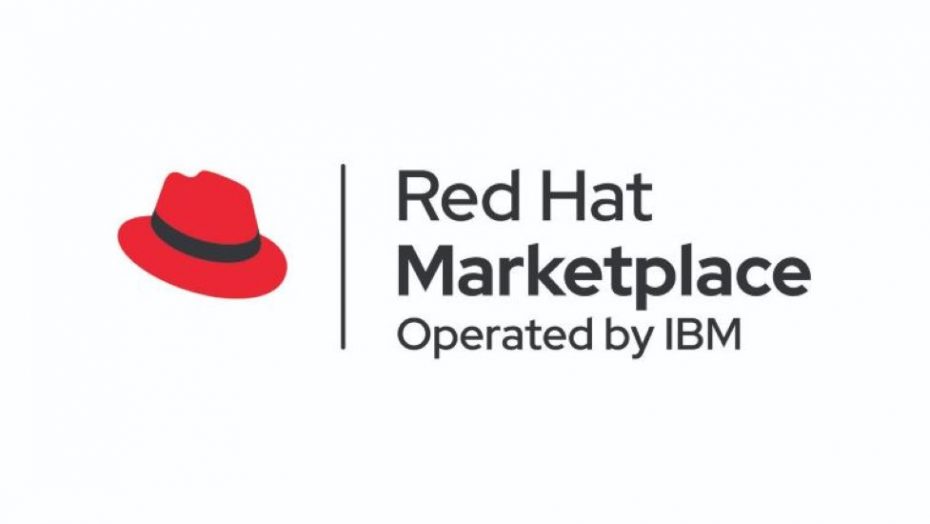 The News: Red Hat, Inc., the world’s leading provider of open source solutions, and IBM (NYSE: IBM), this week announced the general availability of Red Hat Marketplace, a one-stop-shop to find, try, buy, deploy and manage enterprise applications across an organization’s hybrid IT infrastructure, including on-premises and multicloud environments.

A private, personalized marketplace experience is also available with Red Hat Marketplace Select at an additional cost for enterprises that want additional control and governance with curated software for more efficiency and scale that is pre-approved for that particular enterprise.

Analyst Take: 2020 has been a trying year in many ways, but for IBM’s Cloud business and Red Hat, it has been largely positive as the the company has seen its $34 billion dollar investment bring double digit growth despite challenges across IBM and parts of enterprise tech.

What IBM saw in the acquisition of Red Hat that justified that large investment was a transition in IT that would mean more than just public cloud or on-prem, but a rapid evolution of enterprise IT to support a hybrid model. While the idea of hybrid is nice, and has proven to largely be the direction of enterprises around the world, the deployment of this model is more complex. It requires extensibility, security, redundancy and expertise that many organizations didn’t have. With Red Hat and its OpenShift offering, the powerful potential of hybrid can be realized at scale–this is what IT is hoping for.

This isn’t to say that IBM is the only player in this space. The big public clouds and the OEMs are all attempting to deliver a scalable hybrid cloud solution that simplifies configuration, control plane, cost and data management (to name a few key items), but IBM does have a strong leg to stand on as OpenShift is popular and “Open,” making it attractive to developers and IT leaders regardless of where their workloads reside.

The announcement of the Marketplace extends the interest that I believe should be placed in IBM and Red Hat. We all know that marketplaces, from Apple to Android can attract users, developers and provide greater accessibility to more users–but at an enterprise level for open source hybrid cloud, there is a greater opportunity to do this at scale driving more adoption as companies increasingly invest and deploy hybrid solutions. Especially by bringing the right ISV’s and levels of automation and simplicity into the marketplace.

In the company’s announcement of the new marketplace, it shares a number of key differentiators and benefits for users looking to leverage the new offerings. (Note my simplifications to the announcement in bold)

I’ve long believed that IBM needed to tap into the power of Red Hat to do much more than just fuel the IBM Cloud business, but to truly make IBM a bigger part of cloud deployments across popular public clouds and of course the ever expanding hybrid IT environment.

We also know that marketplaces, when done right, are a powerful vehicle to drive growth and adoption. As OpenShift and Kubernetes continues to gain momentum IBM is well positioned to be a go to partner for IT organizations looking to scale in an accessible and trusted environment that includes the right mix of software, tools, reliability and business benefits.

I believe this announcement strikes an important chord for IBM as it continues to strengthen its investment an offerings in cloud. I anticipate a warm market reception among enterprise developers and IT leaders whom are navigating the continued challenges of modernizing their enterprise IT strategy.