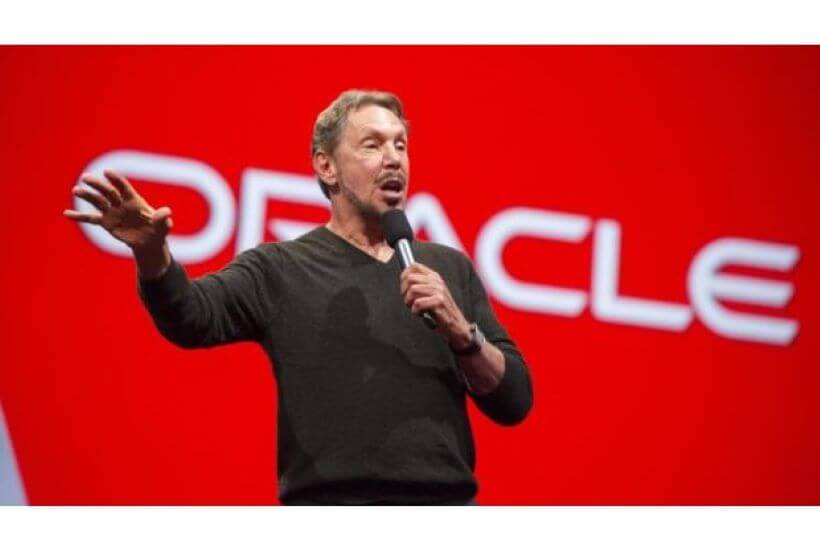 The News: Oracle shares rose as much as 6% in extended trading on Thursday after the software maker reported fiscal first-quarter earnings that were better than analysts had expected.

Here’s how the company performed:

Revenue grew 2% on an annualized basis in the quarter, which ended on Aug. 31, compared with the 6.3% decline in the prior period. Read the full earnings news on CNBC.

Analyst Take: Last quarter I said that Oracle returning to growth was going to be important–clearly the company sensed that imperative and reversed its fortunes with a solid beat on both the top and bottom lines for its fiscal Q1, but more importantly a return to annualized growth (2%), which was a significant improvement over the 6% annualized decline in the previous quarter.

Breaking Down the Businesses

Oracle’s business breaks down into four categories. The two biggest buckets both saw growth this quarter after seeing mixed results in the last quarter.

Oracle’s largest category is its cloud services and license support. For the quarter, this group delivered $6.95 billion in revenue, growing 2% on an annualized basis coming in slightly above the $6.93 billion consensus among analysts polled by FactSet.

Revenue from its cloud and on-premises licenses came in at $886 million, which was up 9% over the same period last year, also coming in above the FactSet consensus of $749 million.

The company was also able to provide significant indications of growth in its infrastructure business, pointing specifically to  revenue growth from its notable announcement last quarter of adding Zoom to its Oracle Cloud Infrastructure client list. Revenue from Zoom, which we recently saw had a massive result in its most recent quarter, more than doubled from Q4 last year to Q1 in this year. This type of success should give investors confidence that the cloud business is on a good trajectory to continue growth even after the Covid-19 pandemic slows, which will likely slow Zoom’s growth as well.

It is important to note, more of these types of substantial wins will be needed for Oracle to continue to gain momentum. Ellison did point to some positive market feedback from a recent IDC survey around Oracle Cloud Infrastructure. These types of assessments are, or course, complimentary to the real world customer wins.

During its fiscal Q1, the company was able to share a number of significant wins that included recognized names including McDonalds, Albertsons, Iron Mountain, Jacobs and Xactly.

While this didn’t weigh heavily (or at all) on the results, the prospective interest of Oracle acquiring TikTok did make some headlines this quarter and brought Oracle into the limelight on CNBC and other media spots. This rumor has largely quieted, but I still think this possible acquisition could be interesting. Shelving this for now – but it could be back in play just as quickly as it first made headlines.

Oracle turned an important corner returning to annualized growth. Something that big cloud and SaaS players have been doing pretty consistently throughout 2020’s pandemic plagued tech boom. However, for more diverse companies like Oracle, IBM, Dell, Cisco and HPE, this growth has been harder to come by. This result is a positive step, with more to be expected.

There are many reasons to be encouraged about Oracle. This result is an indicator–Next we will want to see a pattern.