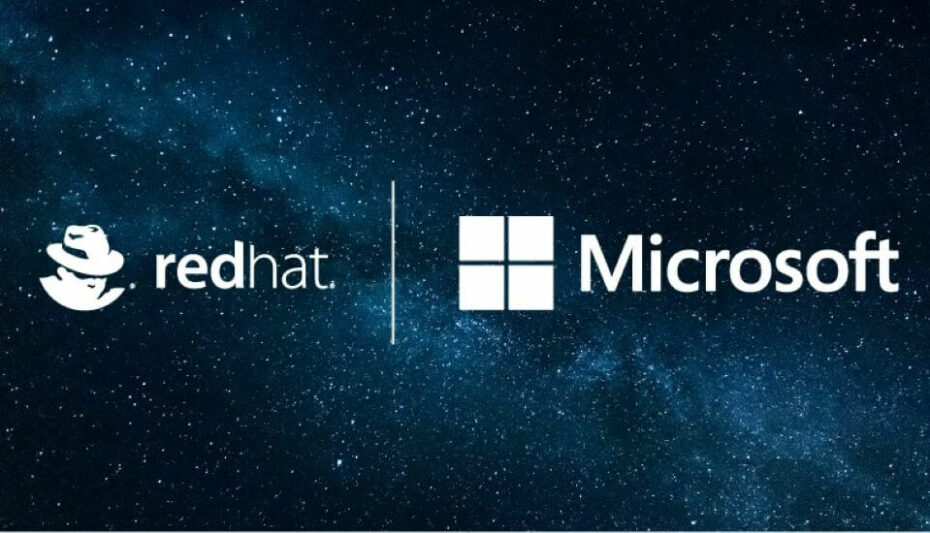 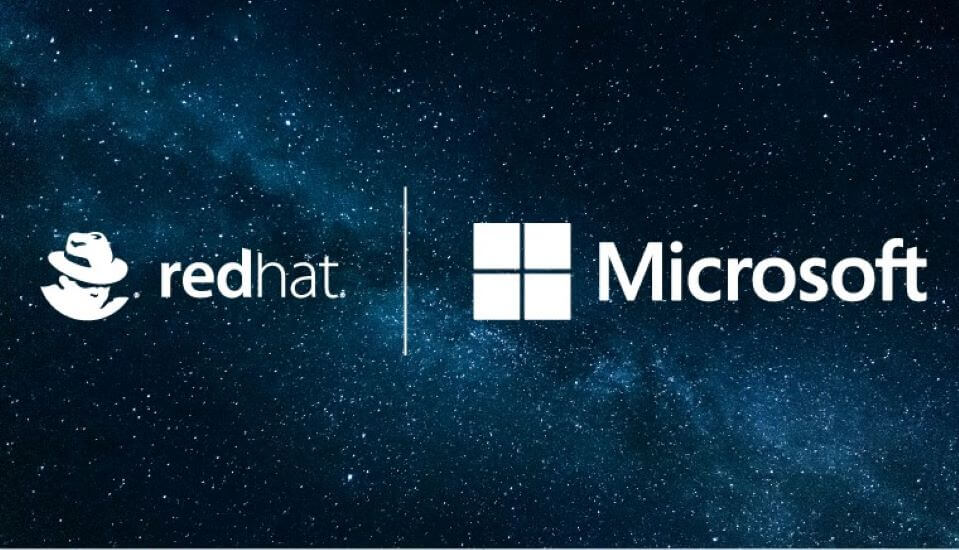 The News: Earlier this week, Red Hat announced a further continuation of its long-standing relationship with Microsoft and, specifically, the Azure cloud platform. According to Red Hat, by bringing Ansible Automation Platform its customers will be able to more easily automate across hybrid clouds, IoT, and edge deployments by leveraging the Ansible Automation Platform on Microsoft Azure. Read the full Red Hat press release here.

Analyst Take: While Red Hat OpenShift and the venerable Linux distribution RHEL garner the majority of the headlines, the Ansible team within Red Hat are building out another strong franchise with the Ansible Automation platform. Red Hat acquired Ansible back in 2015 in a deal reportedly worth $100 million and since then has greatly expanded the platform’s capabilities and use case focus. The announcement that Ansible Automation Platform is coming to Microsoft Azure is another step in this evolution. In fact, I am surprised that Ansible was not already supported on Azure as this is a logical, if not obvious, move for both companies.

Since the acquisition of Ansible in 2015, Red Hat has been expanding the Ansible Automation Platform, adding a suite of enterprise-grade IT logic and smarts including centralized automation execution, analytics, job scheduling, role-based access control, audit trails, and a strong focus on the user dashboard. This is essentially Red Hat expanding the use case for the Ansible stack from traditional patch management distribution and network configuration into a myriad of more high value use cases.

For those not close to Red Hat’s portfolio, Ansible is a Python-based IT automation engine that companies use for network automation, configuration management, application deployment, and infrastructure provisioning. Put simply Ansible is a perfect fit for IT processes that are repeatable, such as issuing software security patches. The community and adoption rates for this technology are, understandably, considerable. Looking at the community metrics alone, it quickly becomes apparent that Ansible is one of the most popular open-source projects, with some 50,000 stars on GitHub and 3,000 plus active contributors.

The Ansible Automation Platform focuses on providing a one stop shop of supported automation functionality to provide an alternative to the build it/maintain it yourself approach that is possible from a portfolio of diverse open-source projects. In fact, I believe that many of Red Hat’s customers rightly prefer a fully featured, pre-integrated automation toolset, and one that comes with enterprise support and the corresponding with service level agreements (SLAs).

As I mentioned, I was genuinely surprised when I saw the press release come across my desk that this was a new announcement, as I was fully expecting Ansible to be available on the hyperscale cloud providers. With this Microsoft Azure partnership, Red Hat is providing customers with much needed deployment choices, while making adoption of the platform easier. I recently wrote about the latest developments in the Ansible Automation Platform and have been fortunate to have had a variety of briefings with the Red Hat team over the last few months. I am impressed by the breadth and vision the team has shared with us, as well as by the company’s commitment to take Ansible beyond the traditional use cases and into more service oriented and AI driven models.

The collaboration between Red Hat and Microsoft I believe will be the first of a series of similar announcements that sees the Ansible technology available in a variety of public clouds in the coming months. Customers rightly demand choice and when Red Hat delivers various deployment options, I see further market adoption of this technology, especially given the pressures that are increasingly placed on IT teams to manage more with less resources.

When you factor in the security and governance burden on IT operations teams, be that on-premises or in the public cloud, automated infrastructure provisioning alone will not be enough. Ansible Automation Platform gives DevOps and ITOps the ability to automate and govern, at scale, every aspect of the application lifecycle. Perhaps more vitally than this traditional model is that Ansible also gives security and network operations teams the ability to automate the multitude of tasks that are required to ensure enterprise-wide level security postures.

Red Hat Announces OpenShift 4.9 — Getting Closer to the Edge With Myriad Enhancements — and Advanced Cluster Management for Kubernetes

Red Hat Doubles Down on Automation with Ansible Platform 2