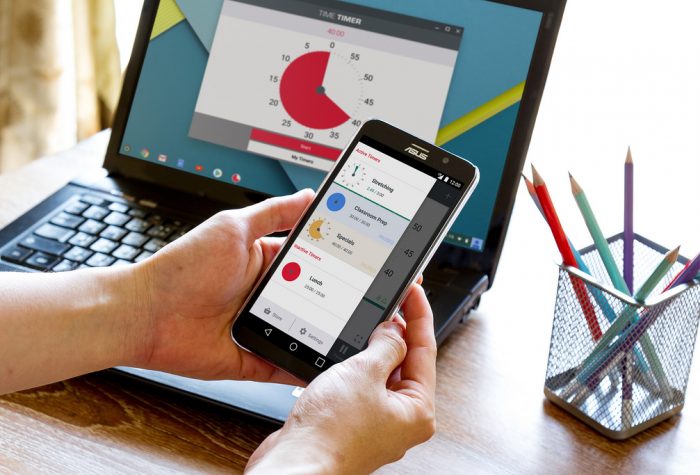 Would you rather do the same with less, or do more with the same? That’s the conundrum presented in a recent Harvard Business Review (HBR) article, “Great Companies Obsess Over Productivity, Not Efficiency.” I’d venture to say most of us don’t really know the difference between productivity and efficiency. And according to the article, that’s probably why many of us aren’t experiencing as much growth as we’d like in our companies.

First, let’s differentiate between productivity and efficiency. On the surface, they sound pretty similar. After all, productive people are efficient, right? And efficiency makes people more productive. But there is a fine degree of difference—and that’s where the key to success lies, at least according to the article.

When we focus on efficiency, we focus on doing the same process with less amounts of time, money, or energy. The digital transformation has contributed hugely to increased efficiencies in every industry. Machine learning and digital automation save millions of man hours every day. That translates to saved time and money throughout the entire business world.

Productivity, on the other hand, means doing more with the same—creating more value with the same amount of manpower, money, and effort. It means adding value to those saved hours, and investing saved money into things that will grow the business. The HBR article argues that you can never grow your company simply by running a tight ship. Says the author, “Without top-line growth, continuing to wring out greater profits through efficiency has become the managerial equivalent of attempting to squeeze blood from a stone.” In other words, it’s only when you create more and better products that your business can expand and grow.

If this feels like a case of “tomato vs. tomahto,” give it a minute. If we’re already utilizing new technologies in the digital transformation, that means we’re already saving time and money. So, the question is: what’s filling the time that is saved? And where are we spending that money? That’s where the productivity issues come in.

Right now, the article argues that companies simply haven’t caught up with using that gifted time and savings in a productive way. For one, organizations themselves aren’t yet structured to make the most of it. They estimate more than 20 percent of every company’s “productive capacity” is lost due to “organizational drag.” That’s more than a day a week! Legacy companies, especially, are likely finding this to be a huge problem in making productivity a priority.

The article also suggests that most people have “huge amounts of discretionary energy” that they could put into their work—but don’t. Either they aren’t inspired, they aren’t motivated, or they don’t see the point of making the extra effort. Again, it comes down to leadership and culture—creating a company that values growth and innovation from every layer of the workforce. Why does it really matter? HBR estimates that companies that focus on productivity are 40 percent more productive than the rest of us. That translates to huge sales, profit margins, and growth—a clear win in a quickly changing digital age.

While I think the HBR article has some great points, I do want to offer a few caveats. In the digital transformation, the quest for efficiency cannot be abandoned. It would be a huge mistake to stop trying to find better, smarter, faster ways to work. However, as one writer notes, “a resource standing idle is a waste.” I agree that we need to fill those efficiencies with productive, creative, purposeful work.

I also think it’s critical that companies continue to focus on culture and building both efficiency and productivity into employees’ mindsets. How do the two fit into our company mission and vision? If we have spare time, what solutions do we need to focus on? Where are we trying to go, and how quickly and intelligently do we want to get there?

In that sense, I’d argue that while productivity is in fact important to growing business, the digital transformation calls for much greater leadership and vision for companies to be successful. While it might be true that the most productive companies are 40 percent more productive, I’d argue that there are other factors contributing to that success. I’m betting those businesses have strong leaders, a clear and inspiring mission, a strong digital strategy, and a culture that promotes innovation and contribution from all. Oh, and I’m also certain they are using the right advanced technology to help them achieve their goals.

Additional Articles on This Topic:

Can Productivity Tools Lead to Business Innovation
Innovation vs. Transformation: The Difference in a Digital World
Going Paperless: How Digitizing Workflows is Improving Efficiency