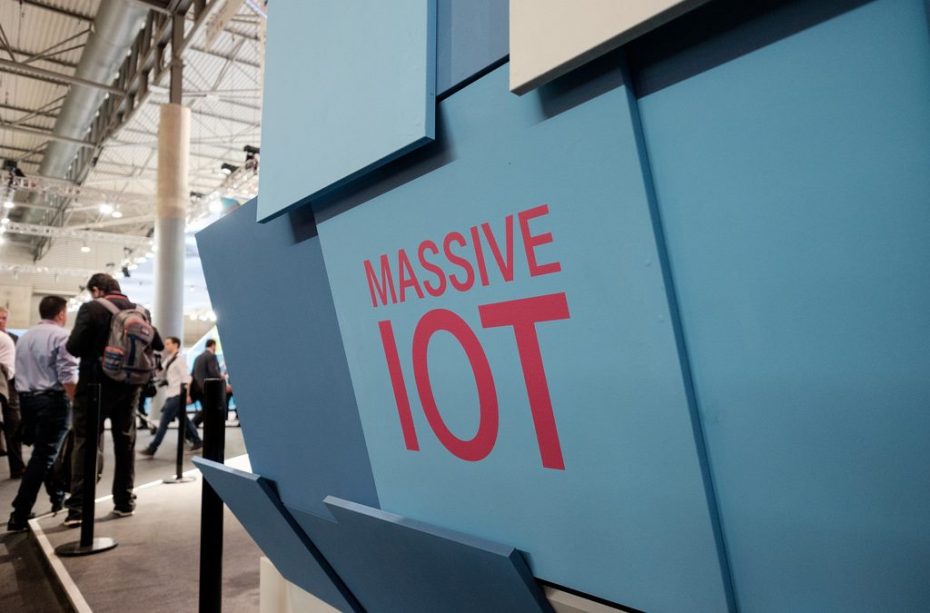 Patterns from the past show technology advancements tend to benefit big businesses, often eliminating the need for small businesses. It’s no wonder then, that small businesses have been historically averse to embracing expensive technology in the way big businesses do. The Internet of Things, or IoT, is the exception to this norm. Being customizable and practical, the IoT is poised to revolutionize the way small businesses operate. In fact, 57 percent of small businesses think the IoT will have a significant effect on their bottom line, according to an AVG Survey. From everyday operations to tracking inventory, small businesses can take advantage of the versatility that the IoT provides to finally level the playing field with the big guys.

Simplicity of the IoT

One of the great things about the IoT is this new age in connectivity doesn’t propose unnecessarily complex, world-changing ideas. Rather, most of the innovations are arguably simple and possibly even mundane. For example, consider Valarm, a small business startup specializing in monitoring systems, figured out how to add sensors inexpensively to many different areas. Valarm added sensors to a client’s vineyard to detect freezes and cold temperatures (as this ruins the grapes). When the temperature drops, the sensors activate sprinklers that encase the grapes in ice, thereby protecting them. This is no novel idea, but a rather simple one stemming from the desire to protect grapes from the cold. All the same, the efficiency that comes with this simplicity is what enables the vineyard to compete with bigger vineyards that could potentially afford more sophisticated systems and employ a larger workforce.

In this way, the IoT can truly give small businesses an edge. There is one caveat though—it needs to be implemented correctly. According to Drew Robb, speaking about to the success of IoT, “No doubt more than a few firms—big and small—will come out with some ridiculous-sounding applications. The point is to keep your IoT plan practical, useful, and affordable.”

As IoT becomes more popular, the cost of these systems is steadily decreasing making it an affordable alternative for most small businesses. In terms of day to day operations, Michael Feldman states that it’s “displacement of traditional systems could reduce operating expenses.” For example, Small businesses can use IoT-based security alarm systems and other sensor-based systems such as IoT thermostats and air-conditioning systems to help control heat and electricity costs. Furthermore, the ability to connect more devices to the Internet allows for greater intelligence, and streamline the processes of daily operations.

In the small town of New Bedford, MA, folks over at Inex Advisors are using the IoT to change how traditional businesses run. From using sensors for local fishermen allowing them to reduce their paperwork and follow compliance regulations, to local vintners tapping into weather stations to monitor their vines, the execution of IoT concepts shows the unlimited potential of connectivity. Consider the example of Bigbelly, a company started by two students from Babson College and Olin College of Engineering. Bigbelly created solar-powered stations that look like garbage cans from the outside. Inside however, they have trash compactors and sensors that detect the fullness of the can, and then can send notifications when the can needs emptied. In this way, waste collectors are notified about which cans need emptying, saving time and energy on their collection routes. Bigbelly is another great example of how sensors can help monitor and track the simplest items, making something even as mundane as trash collecting more efficient.

Figuring out how the IoT can help a particular business or even an aspect of it is key, as the opportunities really are endless. Small businesses that choose not to embrace this technology will be left in the dust, unable to compete with bigger systems and even their small business peers who have decided to digitize.

Ultimately, Gartner vice president Jim Tully makes a very poignant point, “I think most people will be surprised at how invisible the technology is even when it is so pervasive. But the implications of IoT on every aspect of life will be profound.”