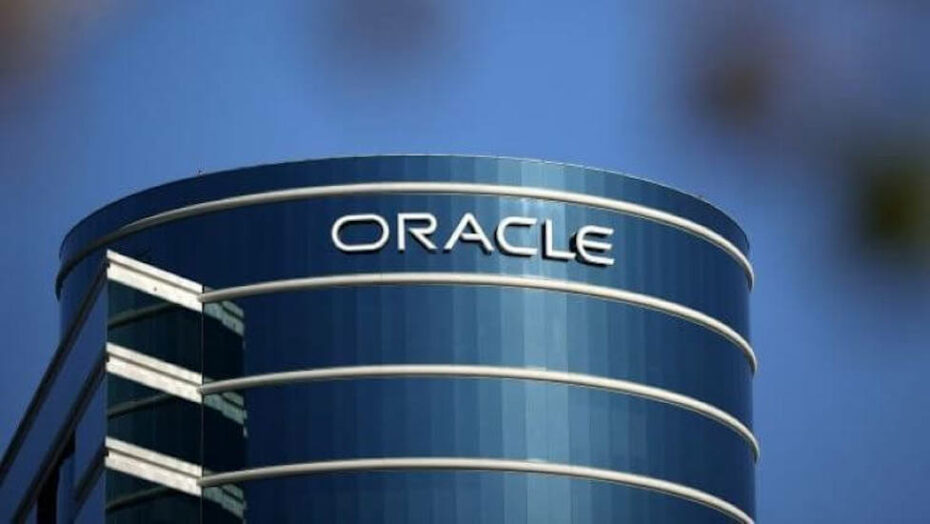 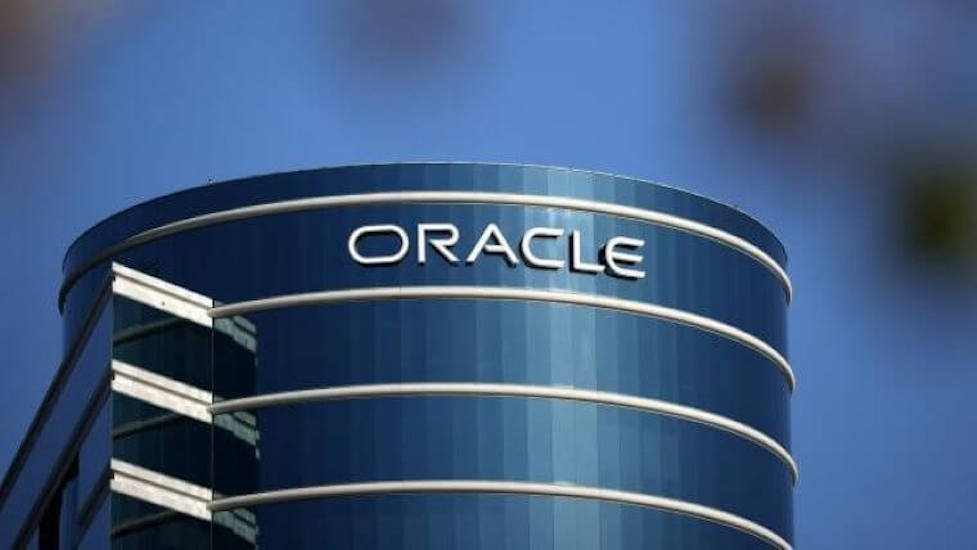 The News: Oracle revenue grew by five percent in Q4 2022 to $11.8 billion and by five percent in FY2022 to $42.4 billion, beating analyst expectations amid healthy growth in cloud and on-premises licensing. Oracle reported its Q4 2022 and FY2022 financials on June 13. Read the full Oracle Press Release.

Analyst Take: Oracle’s revenue figures for Q4 2022 and FY2022 show good results, beating analyst expectations on revenue and EPS for the quarter and year amid a rough day elsewhere on Wall Street.

Oracle’s 2022 results follow a booming year in 2021 that saw healthy growth in its cloud business, surpassing $10 billion in run-rate revenue. More than 70 percent of Oracle’s revenue historically arrives as recurring revenue, which traditionally keeps cash coming in at a steady clip.

Here are the Oracle Q4 and Fiscal Year 2022 earnings results by the numbers:

It has been a rough ride in the markets lately, but Oracle’s revenue and earnings figures for the quarter and full fiscal year are largely positive for the company at this point. Especially for the company’s cloud infrastructure business, which saw an impressive 39% growth. This outsized result in its OCI business reflects Oracle’s investments in the space starting to be recognized and growth is accelerating accordingly.

Oracle has also delivered shareholders notable wins in recent quarters through buybacks, dividend increases, and by steadily beating analyst expectations on the top and bottom line.

Overall, we believe Oracle’s revenue figures are laudable, particularly amid today’s broad market fluctuations and turmoil due to concerns about inflation, the war in Ukraine, fuel prices and other disruptions around the globe.

In its June 13 earnings call with analysts, Oracle said it expects Q1 2023 revenue growth between 17 percent to 18 percent due to anticipated revenue gains from its recently completed $28 billion acquisition of healthcare IT company Cerner Corp.

Oracle also warned of a $100 million revenue reduction each quarter in FY2023 due to the suspension of its services in Russia due to the Ukraine war.

Overall, we believe Oracle is poised for continued success in its infrastructure cloud business based on its ongoing performance and the benefits that will come from its new Cerner healthcare applications business. Combined with its strong existing cloud products including Netsuite ERP and Fusion ERP, Oracle will continue to be a powerful force in the enterprise marketplace.

While the accretive nature of the Cerner acquisition will create a bit of a spike in revenue, the street will see through that. What is more impressive is the organic growth, the strength in its Gen 2 cloud, which has it growing on pace with hyperscalers such as AWS and Microsoft, and the continued solid customer wins. I continue to appreciate Oracle’s spotlighting of customer wins at the end of each quarter. With such a diverse business, it is good to see which companies are expanding their Oracle relationship, and which products are gaining tractions. I have found this particularly valuable for understanding the adoption of its Cloud solutions as well as its innovations like Autonomous Database.

It will be interesting to continue to watch Oracle’s business and sales performance through FY2023 as the company works to steady its growth during turbulent times. We see Oracle finding creative ways to get through the challenges and emerging after the storms pass as a continuing market leader.