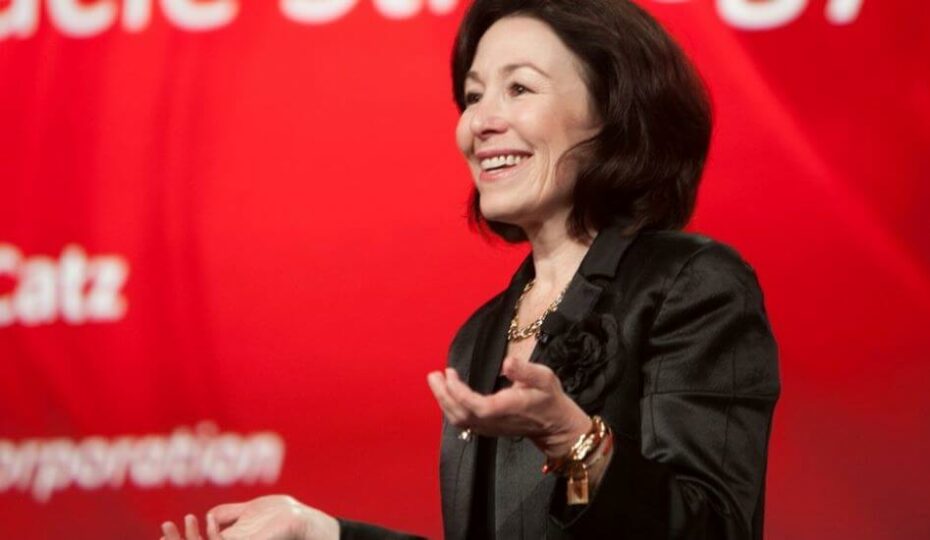 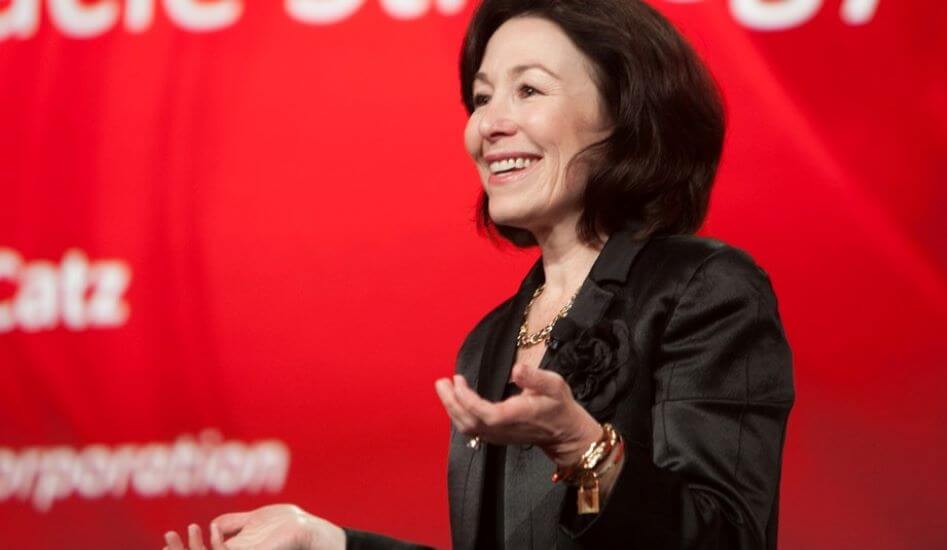 The News: Oracle shares fell 3% in extended trading on Tuesday, even though the enterprise software maker issued earnings that came in better than analysts had expected and showed accelerated revenue growth as the pandemic receded.

Revenue rose 8% year over year in Oracle’s fiscal fourth quarter, which ended on May 31, according to a statement. In the prior quarter revenue grew 3%. The accelerating growth benefited from a comparison against the quarter last year when the coronavirus arrived in the U.S. and Oracle’s revenue fell some 6%. Read the full news item on CNBC.

Analyst Take: Oracle has been the recipient of some strong positive momentum over the past month. Its stock has seen all-time highs topping out just over $80.00 following a record run-up to its Q3 earnings. Overall, the strength in the stock is an indicator of growing expectations that have come from the company as it continues to shift from its database roots to a full-stack cloud company. The sell-off after the results came in during after-hours trading seems to reflect a continued pattern of price run-ups to earnings only to be sold off on the news–seemingly even positive news. Other catalysts for the modest sell-off could be the relatively small growth guided for Q2, which I’ll cover more in detail later on.

Over the past two quarters, Oracle returned to growth amidst a tumultuous 2020 year that has challenged traditional IT business models. In its second-quarter for its fiscal 2021 year, Oracle continued its YoY growth with its revenue up 8% during the period reflecting nearly 3x faster growth than its prior period. (YoY)

Breaking Down the Business Segments

Oracle’s business breaks down into four categories. The company’s two biggest revenue buckets, Cloud services, and license support, representing 66% of revenue this quarter and cloud license and on-premise license representing 19% of the company’s revenue, both saw growth this quarter. The other two groups, which are both sub 10% of revenue, saw mixed results, with hardware declining 2% while services were up 11% YoY.

Despite the pullback from some of the smaller segments, seeing 85% of its revenue in the black was able to carry Oracle to another quarter of robust growth. The cloud services and license support segment delivered $7.389 billion in revenue, growing 8% on an annualized basis coming in slightly below the $7.31 billion consensus among analysts polled by FactSet.

Revenue from its cloud and on-premises licenses came in at $2.144 billion for the quarter, which represented a nice growth from the $1.959 billion from the same time last year.

A continued bright spot for Oracle has come from its cloud applications businesses, which continued their rapid revenue growth with Fusion ERP up 46% and NetSuite ERP up 26%, a continuation of 30% and 24% from the previous providing confidence that momentum is behind continued growth for these cloud-based services. This growth adds to the more than 31,500 Fusion ERP and NetSuite ERP customers in the Oracle Cloud (Q3 ’21 Earnings Metrics).

The company was also able to provide additional details on the growth of its infrastructure business. The company’s earnings release noted that the demand for its Gen2 Cloud Infrastructure is up over 100% YoY (again). Investments were also notable for the full fiscal year. In 2020, the company opened 13 new regional datacenters taking the total to 29 regional data centers worldwide. The company expects that number to reach 36 during the calendar of 2021.

It would be great to see more metrics in the coming quarters here. Ellison did share that 21% EPS growth came from apps and OCI. However, I would love to get a handle on top-line IaaS revenue to understand better how Oracle is competing against the likes of AWS, Microsoft, Google, and IBM. Having said that, continued 100% growth means it is gaining ground, merely on a percentage basis versus the industry.

In Q4, the company saw growing adoption of its SaaS portfolio, including Netsuite, Fusion Apps, and Oracle Cloud Infrastructure, including Cloud@Customer.

A few of the highlighted customer wins from its earnings release: (abbreviated)

Each quarter I review the various customer wins and find value in learning details of Oracle’s wins across its portfolio and providing concrete examples of what solutions across its portfolio are being adopted. Customer proof serves as an indicator of a company’s trajectory, especially as Oracle seeks to prove itself as an impact player in the cloud.

Oracle’s 8% growth this quarter marks a material improvement over last quarter’s 3% number. I continue to see a more bullish outlook as material growth is coming from its SaaS and Cloud portfolio. Slower hardware growth isn’t a surprise, and a slight 2% drop shouldn’t be seen as a significant concern. It was also shared that 21% of the EPS growth was a byproduct of the company’s SaaS Application and Cloud Infrastructure business performance–not exactly a complete look under the hood for OCI, but it’s something!

For its fiscal ’22 Q1 guidance, analysts polled by Refinitiv are expecting fiscal first-quarter adjusted earnings of $1.03 per share and the equivalent of 3% revenue growth. I believe this guidance is conservative but in the target range as recent guidance has been consistently in range. I also expect the cloud and SaaS growth areas like Fusion and Netsuite and Gen2 Cloud + autonomous database to carry the growth number for Q1 once again–Which is what Oracle and its shareholders should be hoping to see.

This quarter’s result continues a string of encouraging earnings reports from Oracle, with the accelerated 4th quarter of YoY growth providing hope that the most challenging part of the pandemic may be over, and Oracle’s recent highs are based on merit and execution.