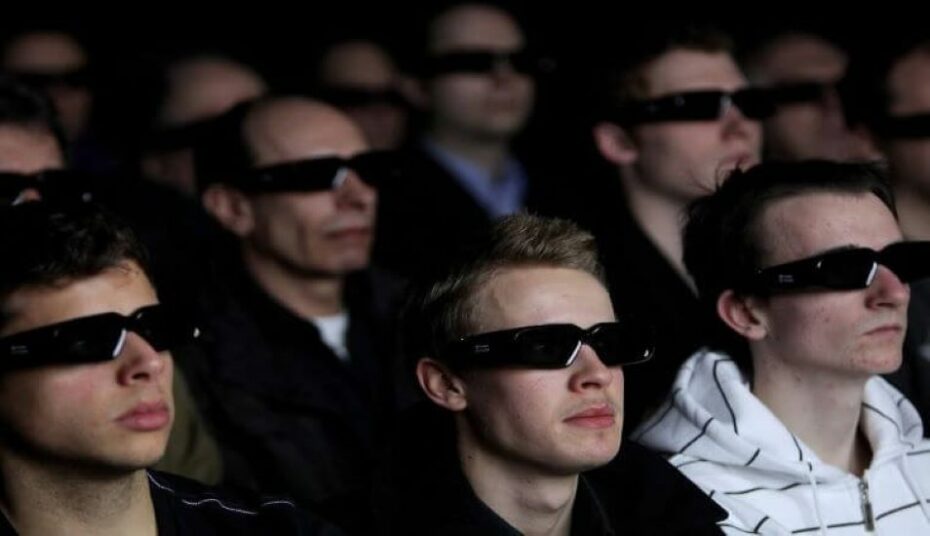 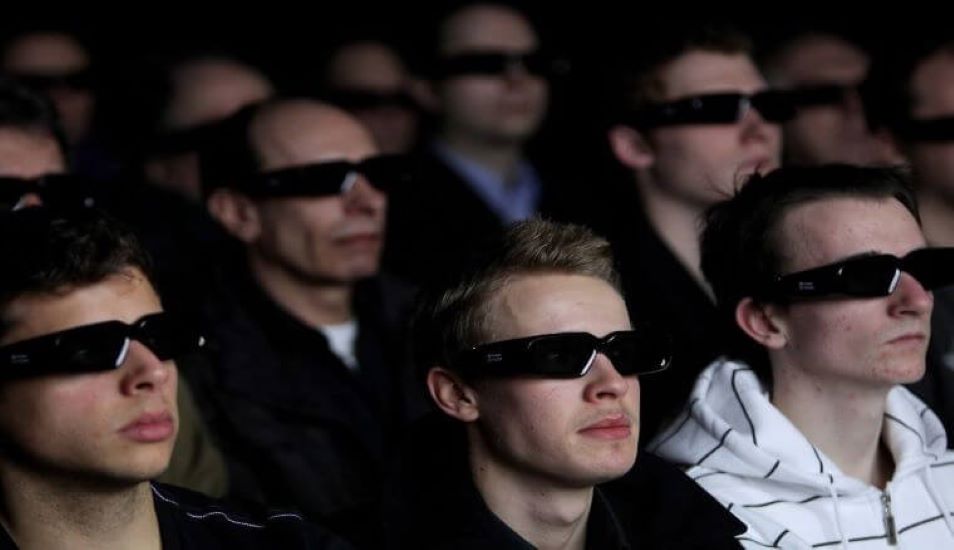 The Company is Known for Gaming Chips, But Other Business Segments are Growing Rapidly

NVIDIA’s fourth-quarter revenue topped $5 billion for the first time, capping a stellar year for the chipmaker despite the global pandemic and supply-chain constraints.

While the reaction to the strong results was baseless, NVIDIA has been able to deliver triple-digit returns to investors in the past year, begging the question of whether this moment can continue.

I believe the answer to be a resounding “yes” based on the company’s two core business units, gaming and data center, which are gathering momentum. There is a potential force multiplier of growth from NVIDIA’s other big bets, including automotive, gaming and its ambitious deal to acquire Arm Ltd., the British semiconductor and software design company.

Gaming is the Anchor

Gaming has steadily accounted for around 50% of NVIDIA’s revenue. In the latest quarter, sales in that segment surged 67% to $2.5 billion. The company has become synonymous with the most desirable graphics cards for gaming and has built on that franchise by putting its expansive artificial intelligence (AI) and ray tracing capabilities into its products to drive even more immersive experiences and loyal gamers consuming its products.

The new GeForce RTX 30 Series have sold at a rate that outpaces the company’s ability to deliver based on semiconductor production constraints, but this also means there is still unmet demand that can drive further growth as the chip shortage subsides. Add in the GeForce Now streaming service that was recently rolled out by the company and gaming has a new source of recurring revenue and a new place for loyal NVIDIA gamers to invest in the growth of its gaming segment. GeForce has now seen sizable demand, including 6 million registered users and over 200 million hours streamed in 2020.

While gaming has been the anchor of the company’s growth, data center has been the accelerant leading to continuous quarters of high double- and triple-digit growth. In the fourth quarter, data-center revenue doubled, and sales totaled $6.7 billion for the year. It’s important to note Mellanox contributed 10% in the fourth quarter, which was up 30% year over year. However, even without Mellanox, this part of the business was accelerating quickly, and Mellanox provides another growth mechanism.

Much of the data center business’s strength has been attributed to strong demand and market acceptance of its new Ampere architecture, with enterprise AI adoption taking hold. This has been key in enabling the company to shift its strength in AI training to take advantage of the growing demand for AI inference. These applications have strengthened the demand for NVIDIA data center technology, which was also bolstered by the company’s investments in key frameworks for recommendation engines (Merlin) and conversational AI (Jarvis).

Effectively, NVIDIA is tied into AI in such a way that as demand grows for applications to leverage GPUs for acceleration, its data center business will see commensurate growth. Research shows this market will reach over $727 billion and a 47% compound annual growth rate (CAGR) over the next six years.

Bets Tied to the Momentum of EV and Crypto

The company’s automotive number has been somewhat underwhelming in recent periods, and these results have been papered over by the performance of the above-mentioned key segments. However, there are indicators that the automotive business could be in for a reversal of fortune as it is now able to tout a multibillion pipeline for self-driving and AI cockpit. This capability represents a significant growth area and now drives about two-thirds of the company’s automotive revenue.

NVIDIA is seeing its automotive tech being included, or planned for inclusion, in several key Chinese EV makers, including Li Auto LI, -1.27%, XPeng XPEV, 0.37% and Nio NIO, -0.78%. The three automakers doubled sales in 2020 and now have a combined volume of about 100,000 vehicles.

Mercedes Benz saw its MBUX platform, which was built with NVIDIA, installed in over 1.8 million cars and is being extended throughout its line.

Cryptocurrency is also playing into the overall trajectory of NVIDIA. Just ahead of Wednesday’s earnings, the company announced its new CMP line of specialized cards for crypto mining. I put this as a small, but material, bet that the company estimates could generate $50 million in the next quarter. However, with crypto gaining momentum and NVIDIA being especially well suited to Ethereum ETHUSD, -3.14% mining, which sits today as the No. 2 cryptocurrency.

With the rollout of the CMP solution, the company will now have a better ability to tabulate and track its use for crypto mining. I also believe that it will be able to monetize some fallout silicon that doesn’t pass GeForce gaming factory testing. This more acute focus has the potential to aid in new product development that could see this scale to be more than a $50 million per-quarter opportunity.

Reason for Optimism on Arm Deal?

The pending acquisition of Arm is driving even more buzz around NVIDIA as investors are beginning to fully understand the implications that this acquisition will have for NVIDIA’s long-term trajectory. It provides a massive opportunity for NVIDIA to compete in the multibillion-dollar datacenter and PC CPU business while also providing it a vehicle to license its technology into new architectures that could diversify and scale NVIDIA’s revenue streams.

I remain steadfast in saying that this will be a complicated transaction that will all but certainly face legal challenges and regulatory scrutiny, which we began to hear more about this past quarter, including the alleged complaints that came from Qualcomm QCOM, -1.65%, Microsoft MSFT, -0.73% and Alphabet GOOG, -2.03%. However, there are no strong indicators at this point in time to suggest it won’t be completed. What NVIDIA really needs to do is convince the markets this is good for the broader ecosystem and consumer.

Ticking All the Boxes

The company put revenue guidance for the first quarter of its new fiscal year for a modest jump from just over $5 billion to $5.3 billion. On the heels of another record-breaking revenue quarter, this is a clear sign of optimism from NVIDIA. Its core segments will anchor those results. However, the bigger trajectory and my bullish sentiment that NVIDIA could reach a trillion-dollar valuation will require the company to check all the boxes, which will also require growth across the portfolio, and it will need to find a way to get the Arm deal done — which is entirely possible but should not for a moment be taken for granted.