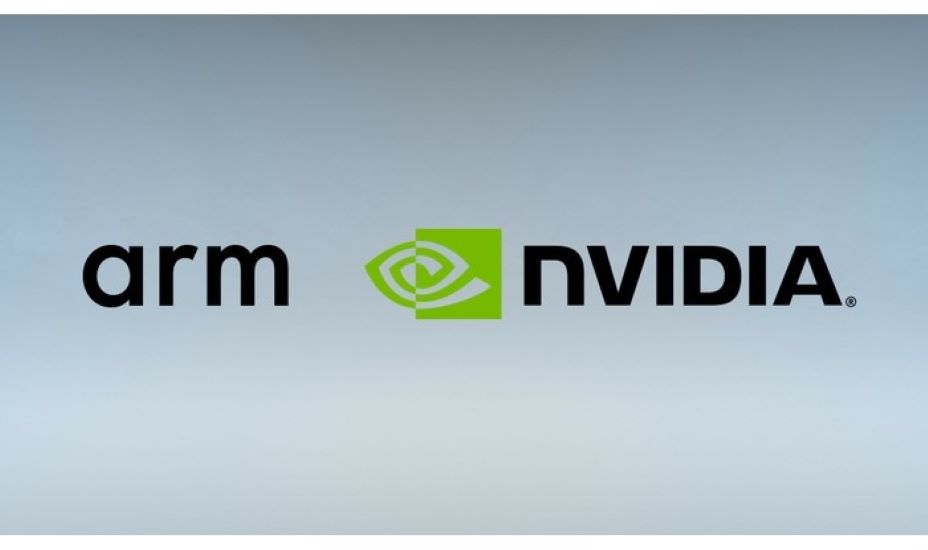 The News:  U.S. chip giant Broadcom, along with Marvell Technologies, and MediaTak have come out in support of Nvidia’s $40 billion acquisition of U.K. chip designer Arm after other firms raised concerns about the deal.

The agreement, which was announced last September, is being probed by antitrust regulators in the U.S., Europe, China and the U.K. Rival Qualcomm has said that Nvidia could limit the supply of Arm’s technology to its competitors or raise prices. Google and Microsoft have raised the same concerns with regulators, according to Bloomberg. Read the full news story on CNBC.

Analyst Take: Since its announcement last September, there has not been a more hotly debated deal than the $40 billion acquisition of Arm by NVIDIA. While the deal is expected to be closed in the early part of 2022, I do not doubt that there will be intense review and scrutiny that will follow from certain regulatory bodies as the market tries to understand the long-tail impact of this deal fully.

Over the past several months, we have heard from several companies, including Qualcomm, Microsoft, and Google, which have either directly, or according to sources, come out against the deal. However, yesterday’s announcement of support, which came from Broadcom, MediaTek, and Marvell, three large chip makers in mobile, datacenter, and networking provides a more positive outlook by publicly announcing an optimistic viewpoint on how the NVIDIA and Arm tie-up will serve the markets well.

In the announcement, the companies collectively came out to indicate confidence that NVIDIA’s investment will enable faster innovation in the Arm ecosystem, which the companies believe will yield more competitive solutions to build upon. With Arm’s relatively modest revenues and income, there is little argument that R&D has been sufficiently funded to maximize innovation. I believe the key for NVIDIA in winning regulatory support will be its ability to articulate that current licensees will have no negative impact on their agreements under an NVIDIA-owned Arm. This is what the company has been touting since the announcement, but this hasn’t stopped concerns coming from a handful of its licensees.

Those more skeptical of the deal tend to have concerns about the balance of power and how NVIDIA could advantage itself and its products using Arm IP to make NVIDIA more competitive and selectively weaken companies that have made significant investments in building on Arm.

To date, NVIDIA’s overtures into the general-purpose CPU space have been relatively quiet. The company did announce Grace for AI and HPC-specific data center use cases, but that is in the distance and was a commitment to Arm regardless of the deal. Of course, the expectation of NVIDIA expanding into adjacent CPU and Mobile designs with Arm is based on the companies natural evolution and success in the GPU space. I see this as natural growth in the market, and realistically it will put pressure on the likes of Apple, AMD, and Intel–but I also think this will take time.

In the end, there has been little public indication that the deal won’t happen. China should remain a closely watched point of contention based upon Huawei’s negativity on the deal. The U.K. will also have to give the green light to this deal, but I do think the deal’s outward commitment to investment in the U.K. could help win that over. I expect regulators to move slowly and methodically on this one as it will be important to get it right. However, if the deal goes through, I expect NVIDIA to be a good steward of Arm. Especially with so many eyes on the chip shortage and with Antitrust front and center as well.

Crypto Starts to Look Like the Early Days of the Internet