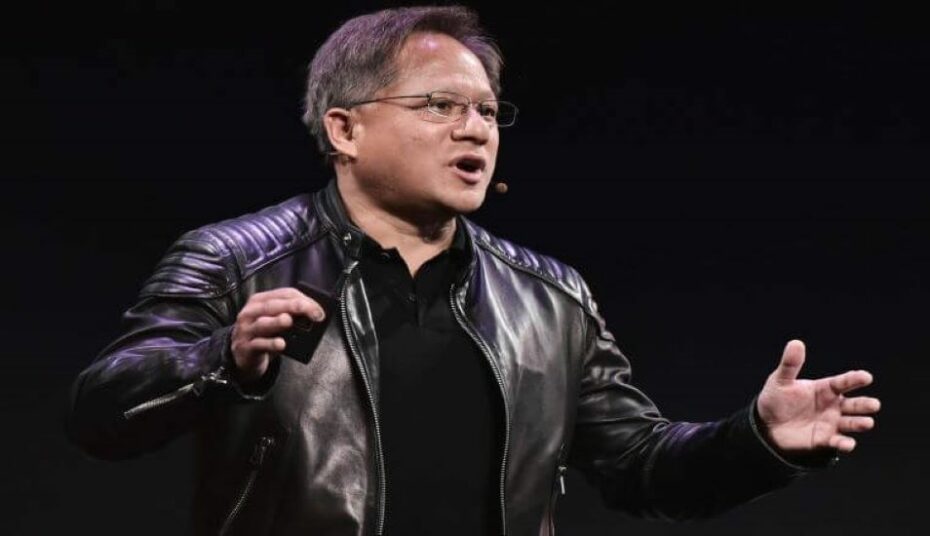 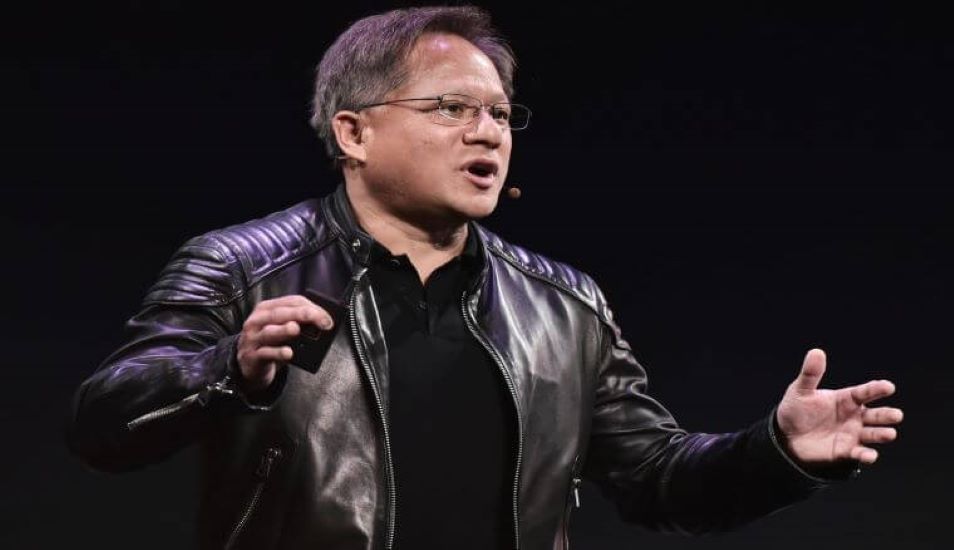 The Chip Company has Many Levers of Growth, and its Standout Performance May Earn it Inclusion in the Dow Jones Industrial Average

NVIDIA followed up on two record-breaking quarters of revenue by delivering a third.

In the two weeks running up to Wednesday’s earnings report for the three months through May 2, the enthusiasm for NVIDIA NVDA, +0.38% was evident in its share-price action. The stock went from under $543 on May 13 to close Wednesday at $628, a jump of 14%. After adjusting its guidance mid-quarter, there has been bullish sentiment.

Amid a global chip shortage, the Santa Clara, Calif.-based company’s two largest segments, Gaming and Datacenter, reported $2.76 billion and $2.06 billion in revenue, respectively, gains of 106% and 79%.

With the results, NVIDIA has clearly been savvy at managing its supply chain to deliver a staggering volume of data center, gaming, automotive and crypto semiconductors.

The question that should be on investors’ mind is whether this growth is sustainable and what the future holds for NVIDIA.

With its market cap sitting at about $390 billion, there is still room for growth. Amid NVIDIA’s flawless execution including navigating murky regulatory waters, I am doubling-down on my belief there is a path to that coveted trillion-dollar-valuation.

Here are a few key reasons that both fundamental and sentiment growth for NVIDIA is likely. And a few potential risks to keep an eye on.

The most obvious reason for bullish sentiment is the company’s confident guidance delivered Wednesday. NVIDIA called for $6.30 billion in its fiscal second quarter, growth of over 100%. And it represents sequential growth of more than 10%. This growth will largely be facilitated by the gaming and datacenter businesses, but also in crypto mining products (CMP).

Another potential accelerator of growth is its four-for-one stock split announcement set to take place July 20. We have seen splits, such as Apple’s AAPL, -0.80% most recently, fail to deliver the immediate return some investors had hoped for. I see NVIDIA’s split as more strategic than just making its price more appealing for retail investors. With NVIDIA’s market cap is now larger than IBM’s IBM, -0.09%, Cisco’s CSCO, +1.87%, Salesforce’s CRM, +1.74% and Intel’s INTC, +0.67%, there is a real possibility that it could find itself inserted into the Dow Jones Industrial Average DJIA, +0.06%. (The Dow is price-weighted, rather than market-cap-weighted, as the S&P 500 is.)

Perhaps the biggest potential growth driver for NVIDIA’s next wave will be the pending Arm deal. It has become quiet on the Arm deal front, but Wednesday’s earnings call did specifically mention the deal and the regulatory discussions that are going on around the world.

I stand by my take that this deal will see some bumps along the way from regulators around the world, but NVIDIA sounded confident that the discussions were moving along well, and that its early 2022 close date is still on the table.

If this deal closes, it will instantly provide NVIDIA a pathway to be much more competitive in the massive CPU space for PCs and datacenters, where Arm is still very early, but seeing positive momentum from early adoption of its CPUs from the likes of Amazon’s AMZN, +2.09% AWS, Microsoft MSFT, +1.44%, Alibaba BABA, -0.12% and Oracle ORCL, -2.63%. However, this growth catalyst is the most at-risk, and is an item investors should monitor.

The final point for NVIDIA’s runway builds on the Arm deal but doesn’t necessarily depend on it. This quarter announced its first CPU product, Grace, which is set to hit the market in 2023, powered by Arm cores. While it is a single announced CPU at the moment, and it truly is at the very top end of the scientific and high-performance computing (HPC) market, it is a clear signal of intent that NVIDIA plans to compete in the CPU space no matter what the final outcome of the Arm deal is.

At the current juncture, Arm has low single-digit market share of the datacenter CPU and is seeing similar inroads in PC. NVIDIA’s success in gaining market adoption for its enterprise and gaming products provides optimism it would be able to achieve meaningful growth in CPUs — whether it acquires Arm or not.

If the Arm deal is completed, the path to a trillion-dollar market cap becomes clear. However, even if it doesn’t, there is a clear runway for continued growth based on the company’s strong positioning in AI and Gaming, its recent revenue success, and its expected revenue growth in the near term.