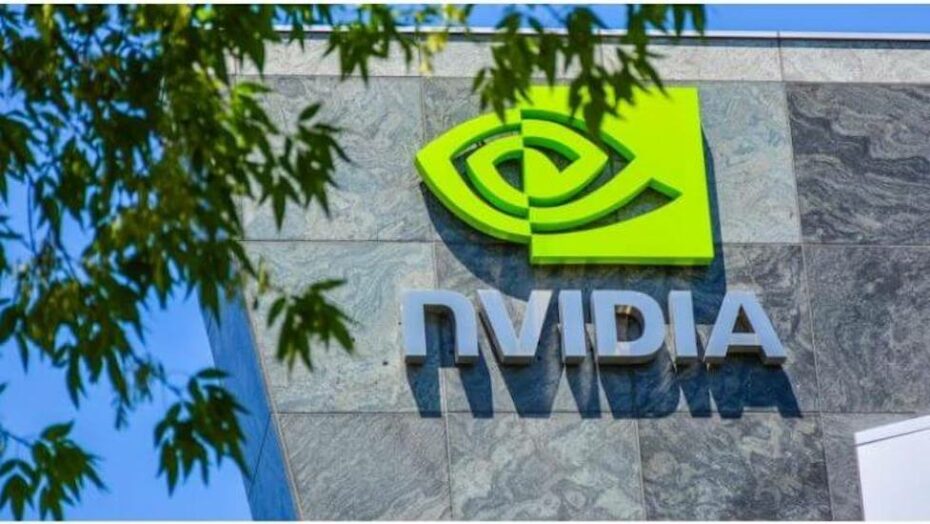 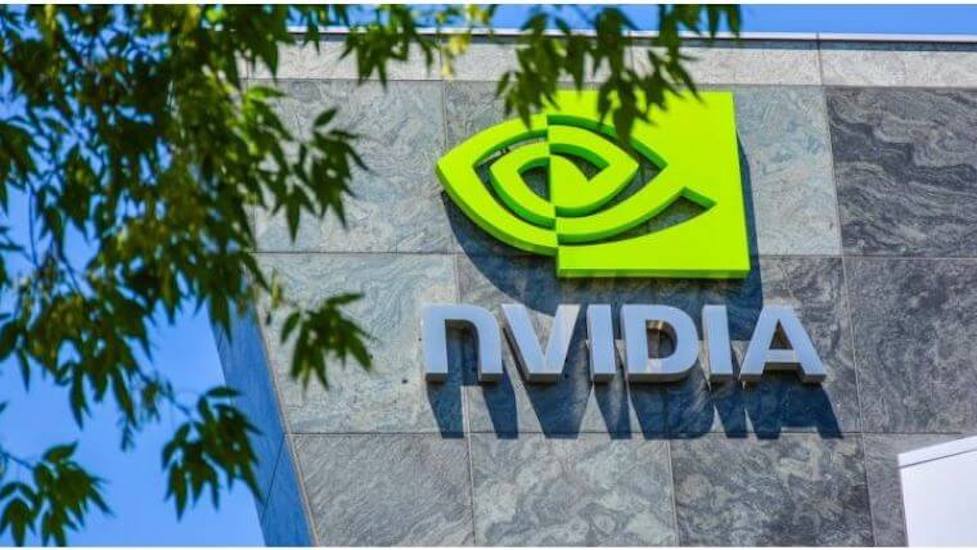 This quarter had a very interesting setup as macro forces were in focus and speculation that demand for gaming GPUs had softened, which would cause prices to drop and serve as a drag on NVIDIA’s results.

The fear didn’t materialize as the gaming business continued its growth and the company delivered record revenue, and earnings also came in just above where consensus was at.

After a substantial period of reporting massive results, NVIDIA’s margin for error was smaller as the general sentiment toward tech has been negative and the initial sell off wasn’t surprising based upon the more cautious guidance.

Shares of NVIDIA were down nine percent after the close of the markets Wednesday before rising by almost six percent just before the close on Thursday, according to Yahoo Finance.

Here are the NVIDIA Q1 2023 fiscal results by the numbers: 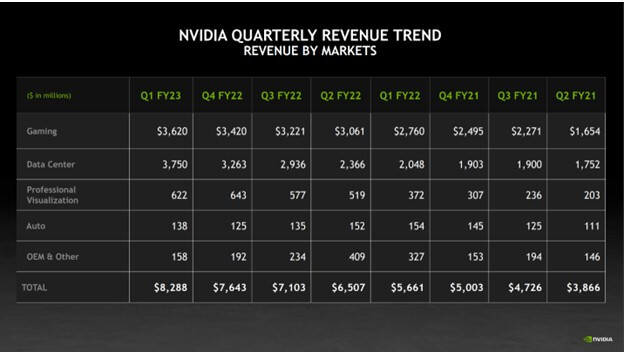 Overall, it was a largely strong quarter for NVIDIA. As noted, the growth of gaming was solid, and Data Center and ProViz also came in really strong. OEM and Auto declined, but it is worth noting that automotive has been slow growth, if not declining, in all of the past four quarters.

Market Pull Back, Heightened Sensitivity: Where Does NVIDIA Go?

This quarter’s wave of tech earnings also feels different. As the fed induced economic slowdown is being monitored closely, high-growth companies such as NVIDIA have seen massive pull backs. The markets expect growth to slow and companies like NVIDIA to slow down as well.

While other tech companies have seen growth slow as the accommodative fed policies taper off, NVIDIA’s quarter largely delivered.

In spite of the challenges and volatility of the market at this time, we remain bullish on GPU and CPU maker NVIDIA because of its long and impressive track record of innovation, its strong product lines, and its solid customer and vendor base.

While parts of NVIDIA’s business could slow due to lowered discretionary spend that may creep into gaming and automotive, NVIDIA stands to benefit as demand for AI is likely not going to be impacted as severely. Enterprise companies are going to increase investment in cloud, data, AI, and automation and NVIDIA plays a significant role in all of these areas. Whether it is industrial automation using its Omniverse products or artificial intelligence and automation to mine and optimize business processes, NVIDIA’s products will be in high demand. This lasting demand for enterprise solutions were evident by the performance of the datacenter and ProViz business units.

Our positive view of NVIDIA can be summarized by our fundamental belief that NVIDIA is a company with innovation in its very DNA, and one that’s on the move in a wide range of compute-intensive markets, from AI to HPC, digital twins, enterprise data centers, science, research and more — we don’t expect that to change.

NVIDIA did provide its earnings outlook for fiscal Q2 2023 as well, calling for revenue of $8.1 billion, plus or minus two percent for the upcoming quarter. That is, however, below analyst consensus expectations of $8.44 billion.

NVIDIA noted that the war in Ukraine and the renewing Covid-19 lockdowns in China are expected to take a continued earnings toll on the company, with an estimated revenue reduction for fiscal Q2 of about $500 million due to both scenarios.

NVIDIA shares are off more than 28 percent over the last three months, while shares of rival AMD are off more than 20 percent, according to Yahoo Finance. This is the pattern for a wide range of tech companies as of late. AMD, like NVIDIA, beat expectations and posted some terrific numbers — further indicating that the selling pressure is less related to performance than the generally bearish sentiment that is being caused by the lingering economic slowdown.

The guidance was likely the catalyst for the selling after the report hit. While this quarter’s numbers came in on top of expectations, investors are forward looking and the company suggesting slowing revenue growth would certainly be met with some ire. I don’t see a lot of weakness in these results and the idea that semiconductors will slow is far from accurate on a broader scale. Perhaps some discretionary items like mobile phones and PCs could slow, but even those aren’t falling yet. Apple’s recent results are evidence, and this week’s growth from Dell and Lenovo are also evidence that PC demand remains high. What I believe has happened is a decoupling, as expected downturns are almost acting as a self-fulfilling prophecy.

It will be interesting to see how NVIDIA performs for the remainder of 2022 and the accompanying volatile market, other global impacts, and the continuing supply chain challenges that are likely to remain into the next several quarters.

Having said that, it is hard to make a case to bet against NVIDIA, especially after it had fallen nearly 50% from its highs despite continuous growth in key business areas and its important contributions to secular trends that will outlast any downtown. In summation, NVIDIA’s smart business strategies, excellent leadership team, focus on innovation, and its broad and powerful product lines that continue to bring higher performance and more flexible capabilities for customers around the world position the company well for continued success.