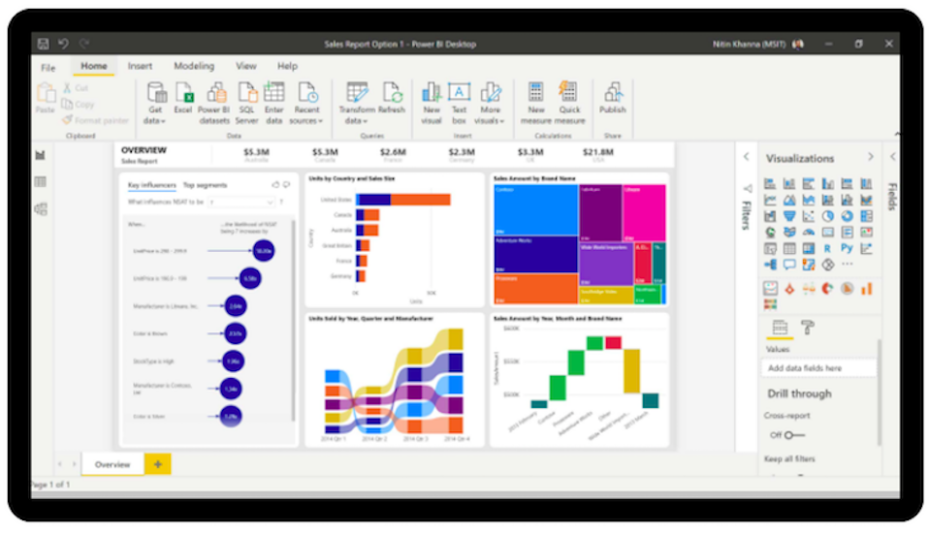 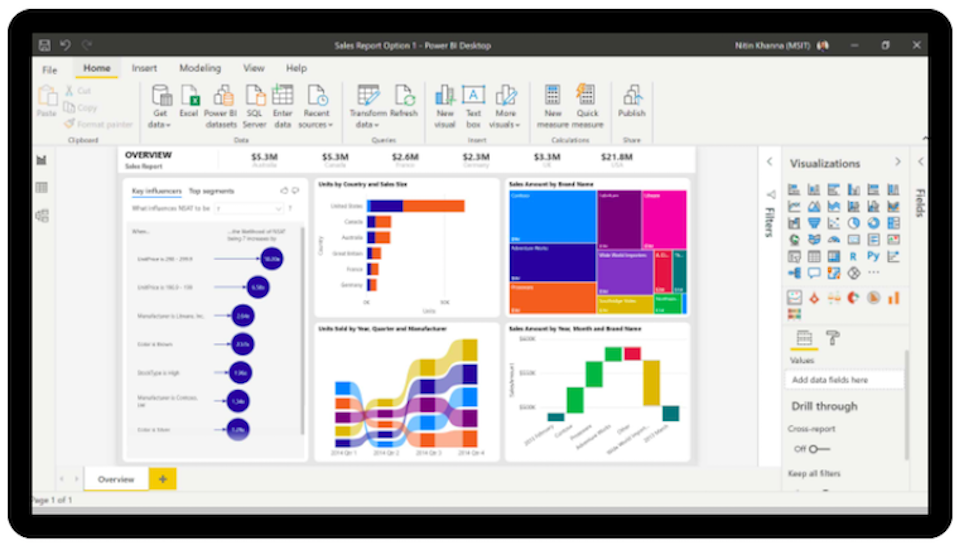 The News: This week at Microsoft Build, Microsoft released new updates to its Microsoft Power Platform. New capabilities and improvements including several low-code updates, will make the platform faster and easier to use for developers. Read more about the updates on the Microsoft blog.

Analyst Take: While the Microsoft Power Platform has been around for a few years, the updates this year at Microsoft Build further cements its status as a key platform in the low-code space. The platform, which has been received warmly by the market, was designed to enable non-technical developers and users to create, automate and analyze data without a coding background. This minimizes the help needed from IT and empowers employees across the enterprise to build the applications they need.

This year, Microsoft rolled out several new updates including the following:

The updates to Microsoft Power Platform continue to showcase to Microsoft’s commitment to improving low-code/no-code access across the enterprise. By minimizing the level of involvement from IT departments and skilled developers, organizations can quickly launch applications and programs that they need to improve productivity and efficiency. Businesses today are dealing with limited resources and staffing issues. Microsoft Power Platform eliminates the impact of those issues at a time when it matters most.

I particularly like to see some of the innovation in website development, intelligent document management, and conversational AI. The latter being something that Microsoft has been talking a lot about over the past few years. The next wave of intelligent bots with next generation conversational AI will be imperative to meeting consumer expectations for customer experience.

The advancements to the automation capabilities are also being delivered in a timely fashion as a tight labor market is forcing companies to up the ante on automation. This week has seen a lot of attention on RPA and intelligent automation as the Power Platform announcements dropped at the same time as ServiceNow further rolled out its NOW Platform, which is heavily focused on RPA as well.

All of this takes us full circle. As I see it, the low-code/no-code space is incredibly crowded and increasingly competitive, but this continued investment and innovation will be critical for Microsoft to continue its momentum and grab a more significant share of the available market—which is growing. I expect to see continued progress, products, and capabilities from Microsoft and the Power Platform as its popularity has been well documented and the demand for low and no/code is only going to increase.

Microsoft Cloud for Sustainability: Available for General Use Starting June