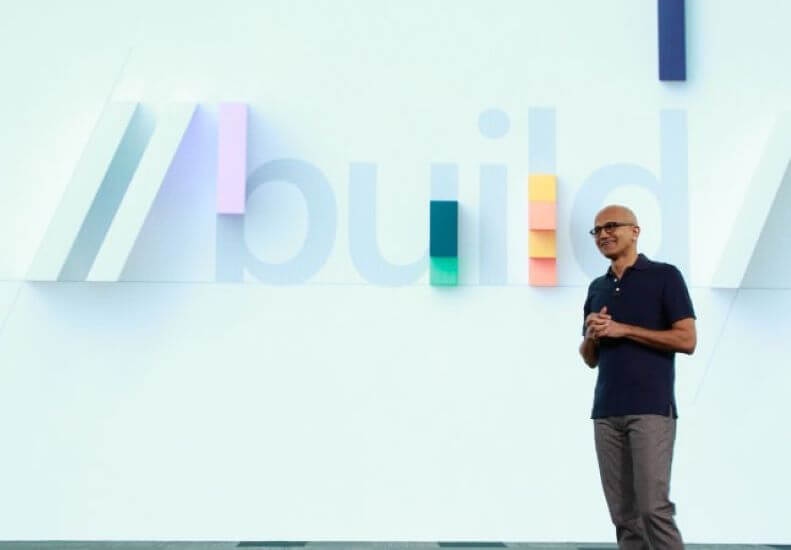 Analyst Take: While Microsoft Build was full of exciting announcements for Azure, Microsoft 365 and Teams, a few announcements that really caught my attention included Process Advisor and GPT3 for the Microsoft Power Platform and Azure Synapse Link for Microsoft Dataverse.

The Microsoft Power Platform has been around for a few years. The platform was designed to enable non-technical users to create, automate, and analyze data without requiring a coding background while also minimizing help needed from IT. PowerApps allows users to build low-code apps to complete process. Power Automate allows users to automate workflows between Microsoft services and third-party apps. This year, Microsoft is taking it one step further with Process Advisor.

Process Advisor adds mining capability to Power Automate so users can easily see which activities take the most time and are repeated across the organization. In turn, the program advises users on which processes to automate with Power Automate freeing them up to focus on higher value tasks. A clear value-add for Power Platform users looking to optimize development to focus on automating the right things, and an important addition to the platform itself.

The experience runs on GPT-3, the largest natural language model from OpenAI, which uses deep learning to produce code from conversational text. A user could enter a search like “find products that start with ‘Microsoft’” and then see it entered as a Microsoft Power Fx Formula eliminating the steep learning curve that often comes creating complex data queries.

The upgrade acts as an assistant for people learn the Power Fx programming language and help them pick the right formula for their desired result. This can make it easier to train employees on the platform and fits well into the narrative of the importance low and no code capabilities to optimize productivity and empower pro code to spend more time on higher complexity programming tasks.

Microsoft Dataverse is a low-code data platform that enables users to run thousands of applications, workflows, and other intelligent processes in one area. It integrates directly with Power Platform components such as Power Apps, Power BI and Power Automate.

This week, Microsoft introduced Azure Synapse Link for Dataverse. It is a single data platform that brings near limitless analytics services including integration, warehousing, and real-time analytics. Developers working in Microsoft Power applications or Microsoft Dynamics 365 can use Azure Synapse Link to perform data queries on their terms, at scale.

I’m encouraged about the developments within Dataverse and its impact on democratizing analytics. The Power integrations make it even more valuable and creating the streamlined destination for extracting low-code data insights makes sense based upon the current premium for real-time and rapid insights from vast data environments.

What These Investments Mean for the Future

The 2021 Build Conference and the broad slate of announcements hit on the critical nature of the developer ecosystem and the importance that app development will play on productivity across the enterprise. I believe Microsoft did a good job of further positioning the Power Platform and its announcements reiterated Microsoft’s push into the low-code and no-code space to enable users of every level skillset to take advantage of their suite of products. This space is increasingly competitive, with multiple cloud and application companies deepening their bench in low-code and no-code, so it makes sense that Microsoft is prioritizing significant investment in this area. Despite the growing competition, Microsoft has been successful in this space, and I’m anticipating that we will see more growth across the Power Platform in the near term and beyond.

Microsoft Q3 Results Outpace Expectations Across The Board