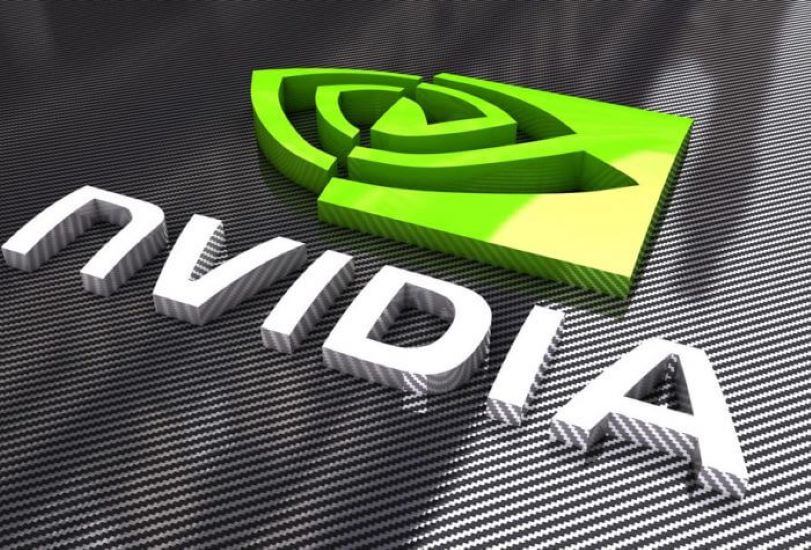 Nvidia stock rose as much as 7 percent on Thursday after hours, after the company reported better-than-expected fiscal-second quarter earnings.

Here’s what the company reported:

Nvidia’s revenue fell 17 percent on an annualized basis in the quarter, which ended on July 28, according to a statement. Read the full news story on CNBC. Also check out the press release from NVIDIA.

Analyst Take: The last year has been volatile for NVIDIA, but as chip supplies normalize, I believe the focus for those looking at NVIDIA should be sequential. This answers an important question about the company getting back on track and moving toward YoY growth. Based upon the reaction of the market, investors seem to agree with this sentiment.

While guidance for the next quarter came in a bit soft versus what financial analysts were expecting, I felt that CFO comments around the normalization of supply and the business may mean a bit of conservatism in the numbers and that we could wind up seeing a better than expected performance. Although I remain wary of the volatile trade situation with China and that will also be something to keep an eye on.

In review of the quarter, I also took a deeper look into three of NVIDIA’s major segments, Data Center, Gaming and Automotive to gauge growth QoQ and YoY. As mentioned, I was looking closer at the QoQ, but noting YoY as it would be good to see growth there as well.

The company also showed notable growth QoQ in their Professional Visualization business, which had its 2nd best quarter out of the last eight and saw a bump over the previous quarter in their OEM category as well.

I believe NVIDIA is very well positioned in all of its focus areas. In the enterprise, they remain the undisputed leader in GPU technology for AI training and recent developments are also leading me to believe that the company has a chance to make significant contributions in the AI inference space as well – this is an area to watch closely as it hasn’t been one that NVIDIA was closely tied to over the past few years. Gaming and Automotive also continue to shine with the RTX Supers showing strength out the gate and the Automotive business being an especially bright spot showing YoY growth.

NVIDIA Shows GPUs Have a Big Role in AI Inference